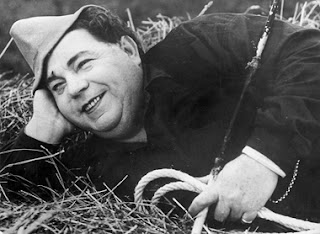 Plot
Baron Brusenhielm at castle Tröstehult in Skåne dislikes how his young son Karl Oscar is playing “mother and father” with the tenant’s daughter Ann-Marie, as he anticipates the beginning of a future misalliance. Years pass, and Karl Oscar is about to graduate high school. He pretends to study church history but reads in fact “The Seducer’s Diary” and thinks of Ann-Marie, who is now grown up into a woman.

Comment on Swedish filmography
Edvard Persson, one of Swedish film’s strangest phenomena and eventually one of its biggest stars, did his relatively modest debut as both film actor and director in Studenterna på Tröstehult. Before that, he had been a popular actor at outdoor theaters in Malmö. This first films was very provincial, more geared towards a Danish than northern Swedish audience. 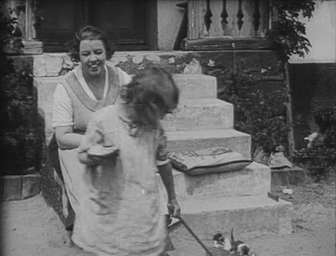 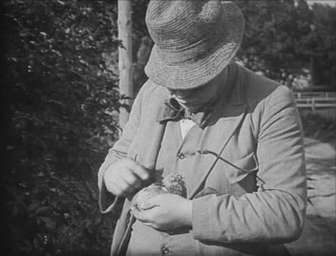 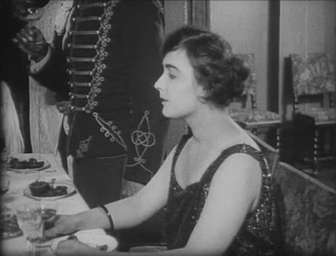 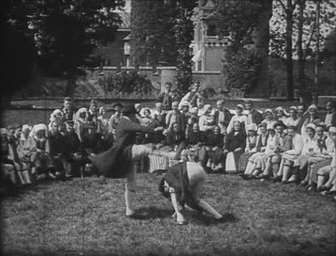 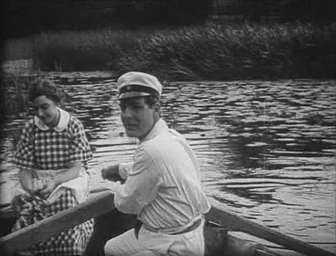