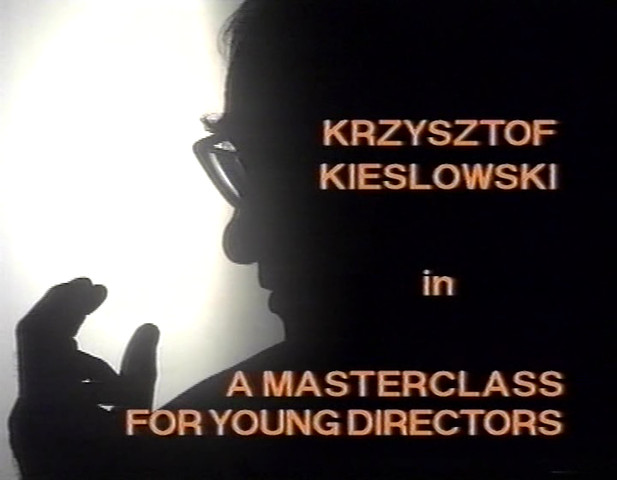 Presents highlights of a workshop for young directors conducted by the Polish director Krzysztof Kiewslowski (1941-1996) in Amsterdam during the summer of 1994. The theme of the workshop was the direction of actors. For a fortnight, various groups worked every day on a scene from Ingmar Bergman’s scenario `Scenes from a Marriage’. The sessions with the directors Leif Magnusson and Francesco Ranieri Martinotti were filmed for the documentary, and an interview with Kieslowski was filmed before the sessions. The workshop was entitled `Six Actors in Seach of a Director’. The actors were Reinout Bussemaker, Pamela Knaack, Shaun Lawton, Matthias Maat, Dulcie Smart and Nelleke Zitman. 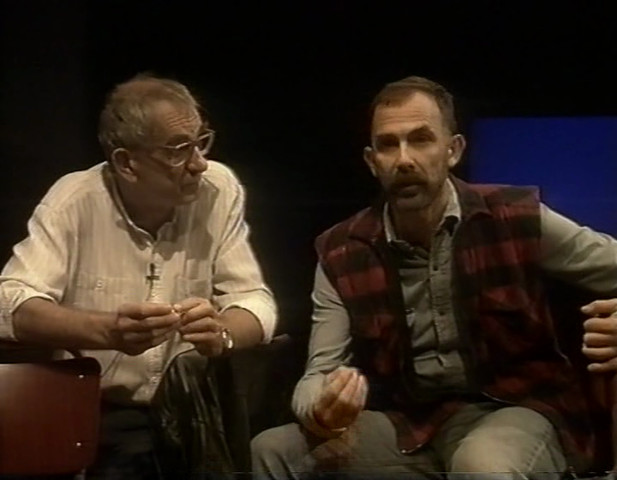 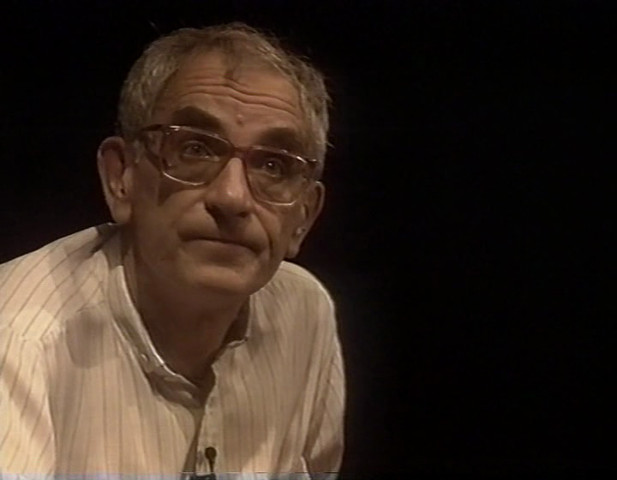