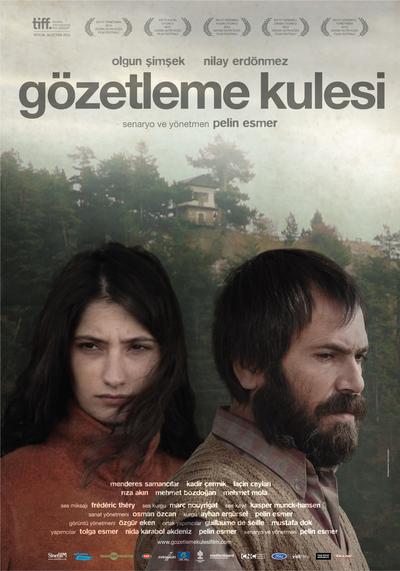 SYNOPSIS/PLOT: A man and a woman seeking refuge from the world: Nihat at a remote forest fire tower, Seher in her room at a rural bus station. When their lives collide, each now has to fight their battle of conscience before the other. 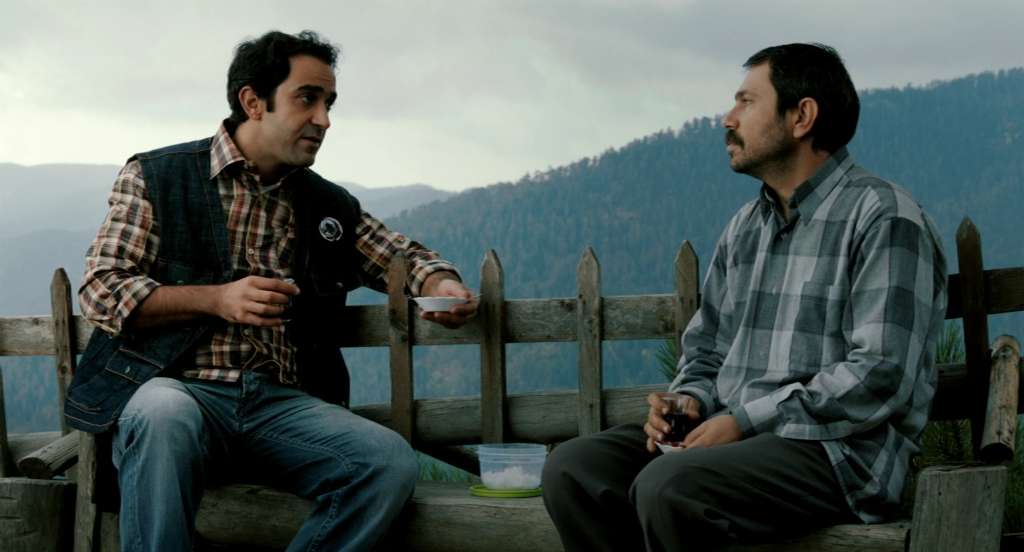 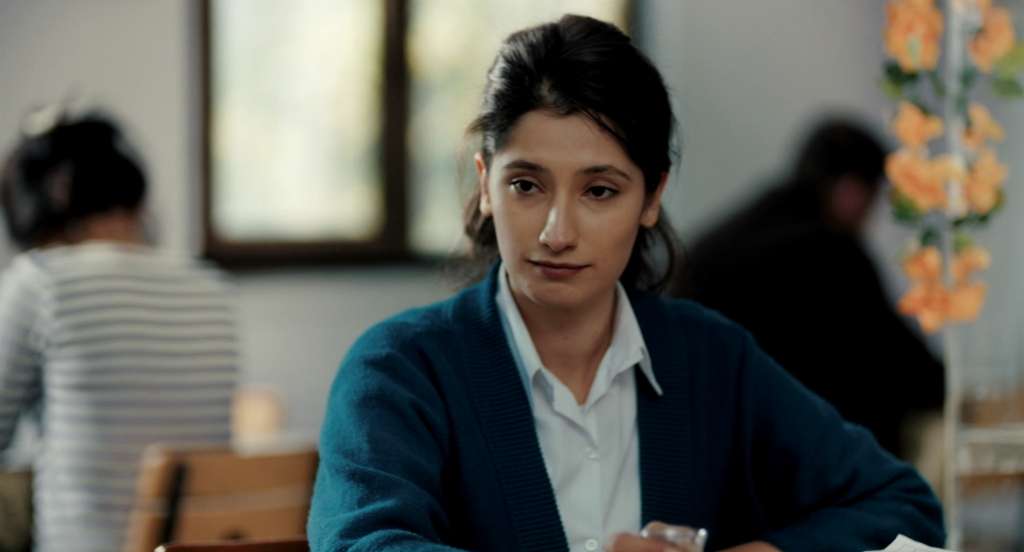 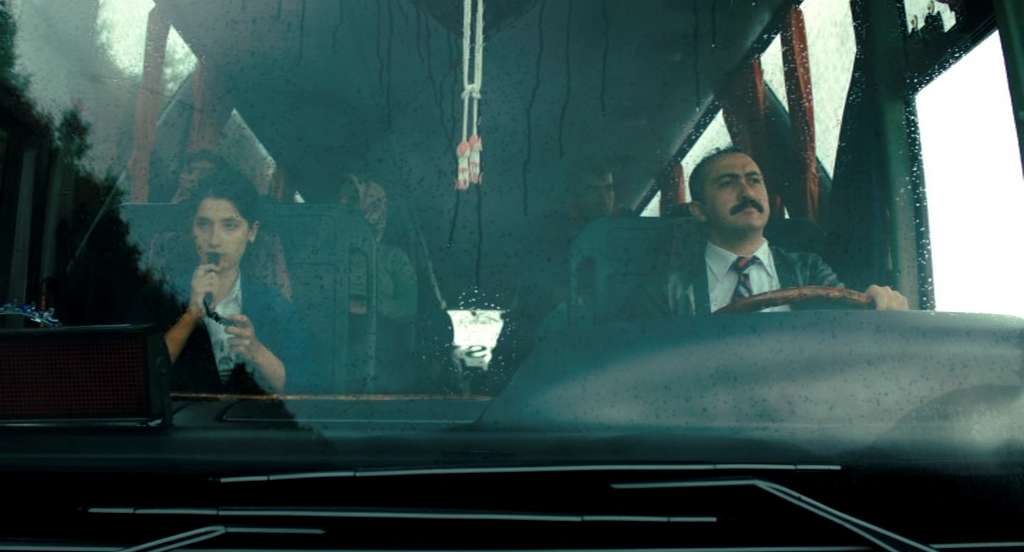