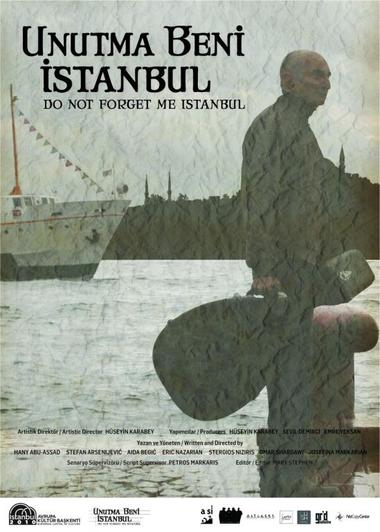 Synopsis
Several directors from countries of the region were invited to create stories taking place in and around the beautiful city of Istanbul, in the vein of “Paris, je t’aime” and “New York, I love you”. They come together to remind viewers that Istanbul’s history does not belong only to the people of Turkey.
Seefilmla.org 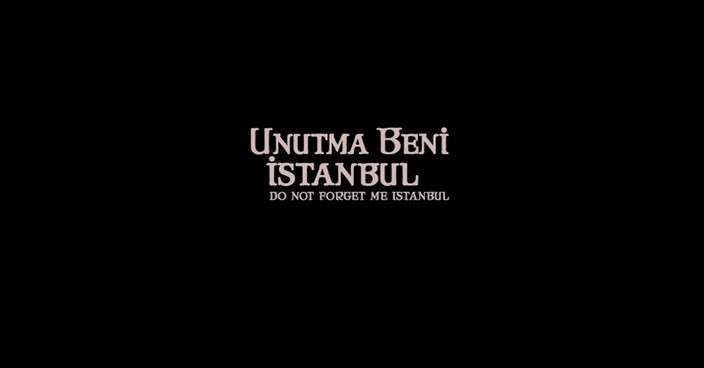 Press Coverage
Six directors from the Balkans and the Middle East including Hany Abu-Assad (Paradise Now), and Aida Begic (Snow) have been enlisted to make short films for a portmanteau revolving around the city of Istanbul.
Do Not Forget Me Istanbul is being produced by Huseyin Karabe at Asi Film Production, Sevil Demirci at Yeni Sinemacilik and Emre Yeksan at YXN Film and is designed to demonstrate the cultural influence of the city throughout the centuries.
The other directors on the film are Serbia’s Stefan Arsenijvic, Eric Nazarian, an American of Armenian descent whose first feature was The Blue Hour, the Danish-born Palestinian Omar Shargawi (Go With Peace Jamil) and and Stergios Niziris from Greece.
Petros Markaris, the Greek co-writer of numerous films by Theo Angelopoulos, is the script editor and consultant, while Karabey, who directed My Marlon And Brando, is the artistic head of the project…
Mike Goodridge, Screendaily.com 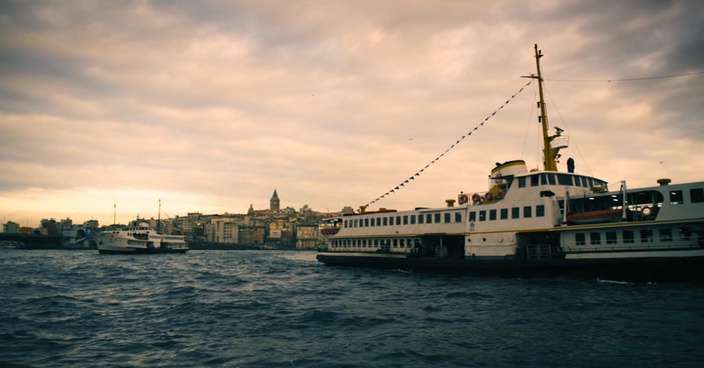 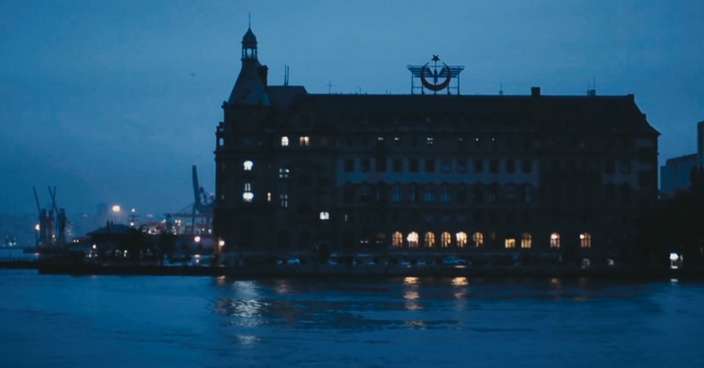 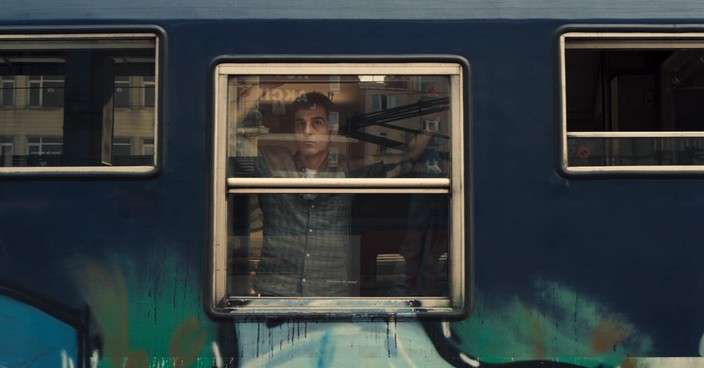 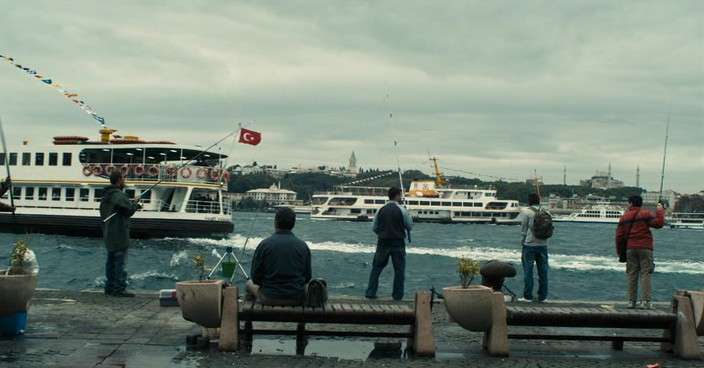 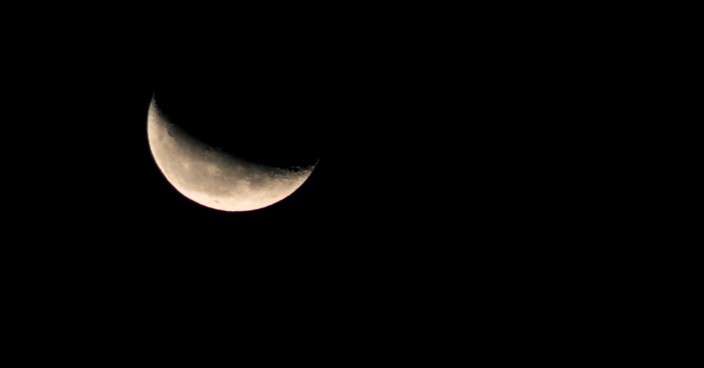 Half Moon Strangers by STERGIOS NIZIRIS
Vangelis has to frequently travel between Thessaloniki and Istanbul to buy textile to sustain his job, even if he doesn’t like the Turks. Each time, instead of spending the night in Istanbul, he prefers to make the long round trip journey on the same day. He is stressed and lonely man and Istanbul has no interest for him. This time, following a fraud by the shopkeeper with whom he collaborates, his money is stolen and he has to stay overnight… 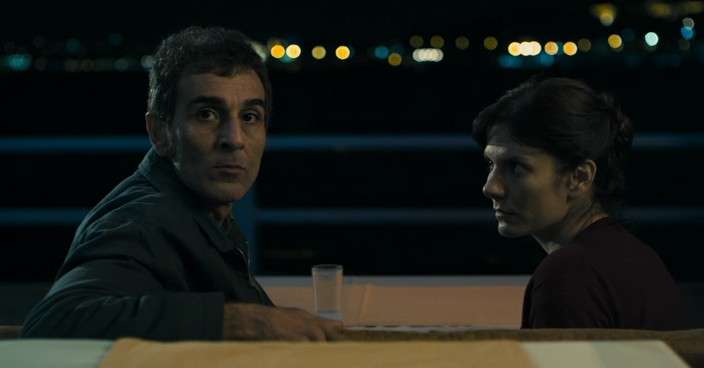 Mirko by STEFAN ARSENIJEVIC
Dragan and Ana are having a vacation in Istanbul. Having been married for a long time, they are quarrelling continuously. During one quarrel at the Spice bazaar, Ana looses her husband in the crowd… 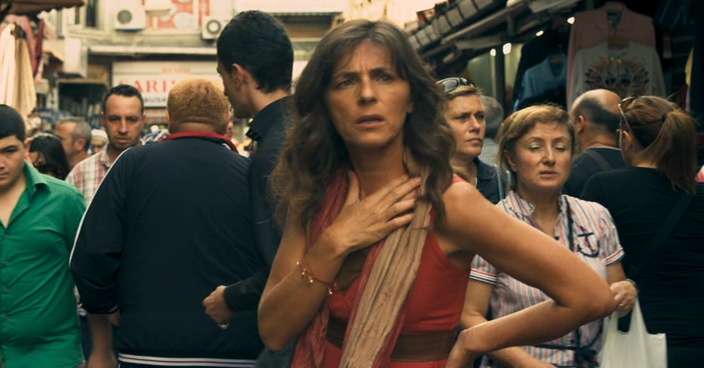 The Jewish Girl by OMAR SHARGAWI
Fayez, a successful Palestinian writer living in London, has recently been in Israel to negotiate the adaptation of his latest novel to the screen with a film studio. There, he has met a young woman, Levana, with whom he had an affair. But a relationship between an Israeli and a Palestinian is no easy thing in these territories, so the two agreed to meet in Istanbul for a romantic weekend…. 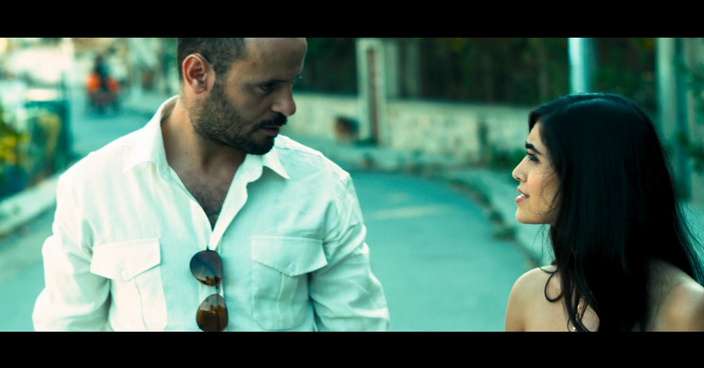 Otel(o) by AIDA BEGIC
Young Bosnian actress Alma has come to Istanbul to prepare for auditions of Othello. On one side she is dealing with the jealous and incessant phone calls of her lover, on the other she’s trying. To prepare the part in the trendy hotel he has booked for her. At some point of the evening she convinces hotel employee Ayca to help her… 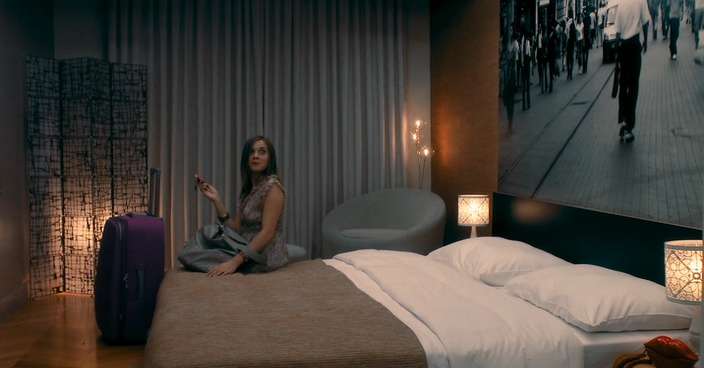 Almost by HANY ABU-ASSAD
When Israel was created in 1948, Palestinian Samah was displaced and forced to settle in Syria. Her sister Zahra has not seen her since 62 years. Only now are they able to meet in Istanbul… 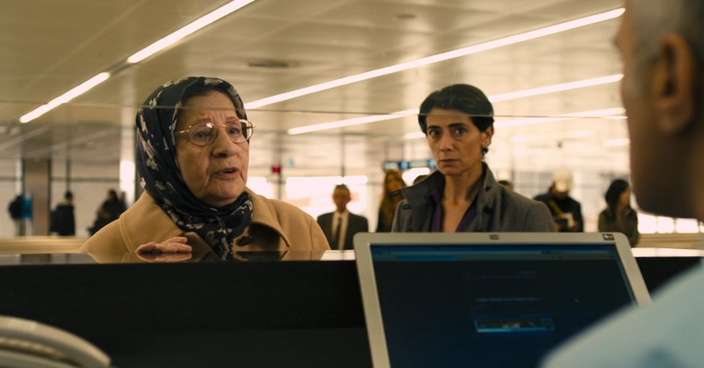 Bolis by ERIC NAZARIAN
Armenak is a successful Oud player who is in Istanbul for the first time for an important musical event. His feelings towards the city, where his Armenian grandfather disappeared from “at the tip of the sword” on April 24, 1915, are very complex. Armenak arrived expecting to hate the city, but instead finds it full of familiarity… 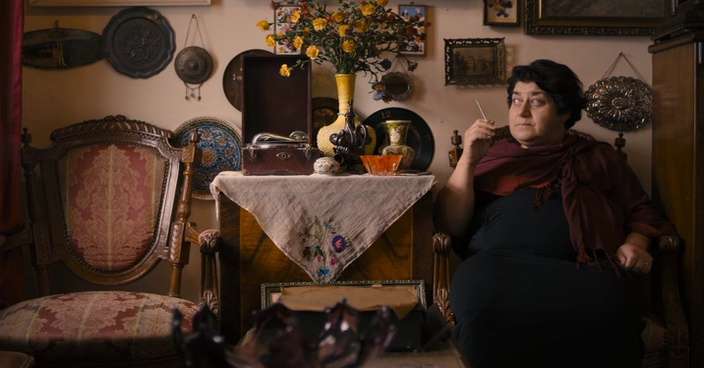 Epilogue by JOSEFINA MARKARIAN
The famous Greek writer Petros Markaris left his native Istanbul in the 60s after turbulent political and social conflicts. Now he is back to the city and visiting all the places that mattered to him one by one… 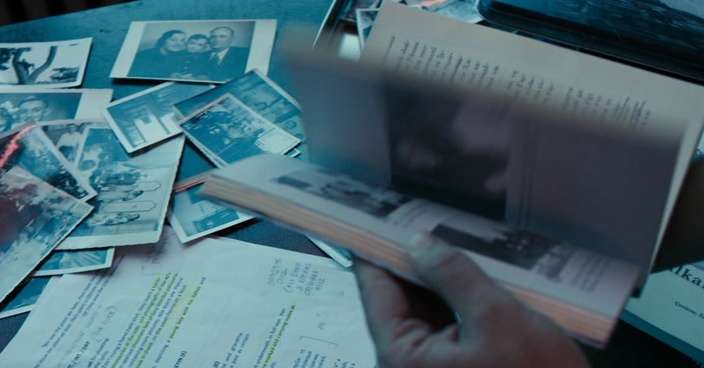