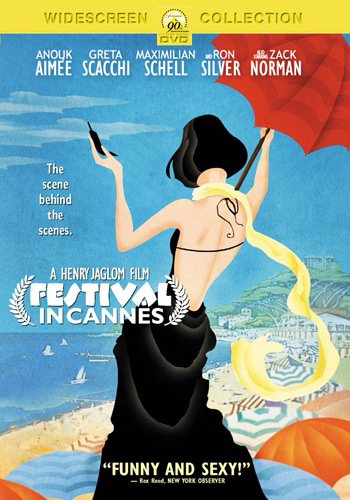 Plot:
Cannes, 1999. Alice, an actress, wants to direct an indie picture. Kaz, a talkative (and maybe bogus) deal maker, promises $3 million if she’ll use Millie, an aging French star. But, Rick, a big producer, needs Millie for a small part in a fall movie or he loses his star, Tom Hanks. Is Kaz for real? Can Rick sweet-talk Alice and sabotage Kaz to keep Millie from taking that deal? Millie consults with Victor, her ex, about which picture to make, Rick needs money, an ingenue named Blue is discovered, Kaz hits on Victor’s new love, and Rick’s factotum connects with Blue. Knives go in various backs. Wheels spin. Which deals – and pairings – will be consummated? Written by {[email protected]}

Critic:
“Festival in Cannes is a unique filmgoing experience as Henry Jaglom examines film as an art and as a business. In the process, he creates an engaging insider’s world of enthusiastically entertaining characters and absorbing situations. The film proves that it’s just as much fun watching a movie pitch session as it is watching the actual movie.”
by Blake French – Copyright © 2002 Filmcritic.com 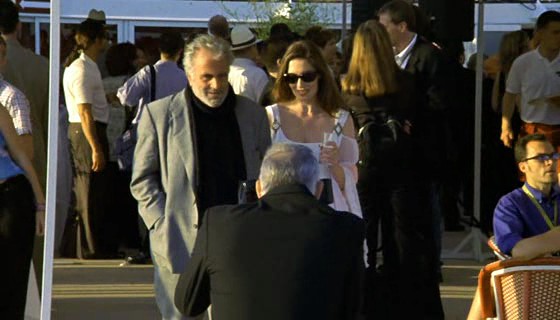 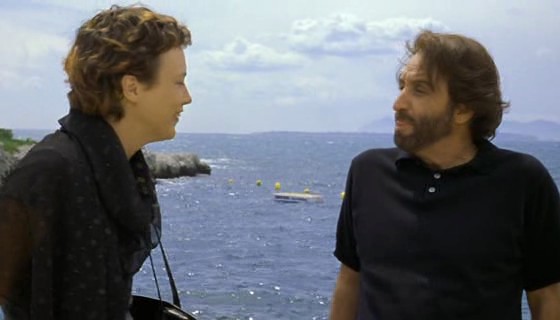 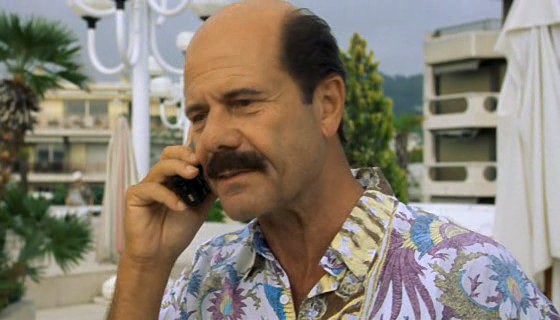