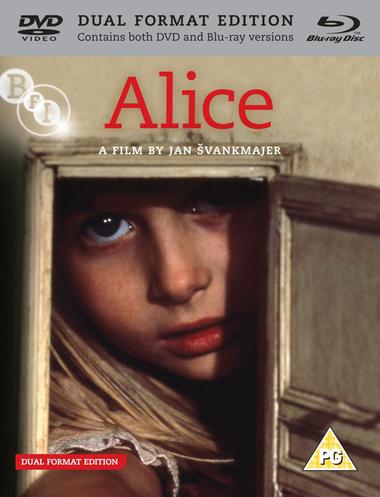 Quote:
Czech surrealist filmmaker Jan Svankmajer, who gained a reputation for his short subjects, makes his feature-film debut with Neco z Alenky, a grotesque look into the darkest, wildest recesses of a child’s mind. A surreal adaptation of Lewis Carroll’s children’s classic Alice in Wonderland, the film stars Kristyna Kohoutov? as Alice, the only human character in the film. The other roles, which are voiced by Alice, are filled by an odd menagerie of animated clay, puppets, and meat. After falling asleep beside a stream, Alice follows a stuffed rabbit into a magical world where she encounters several grotesque-looking characters, including a caterpillar and The Mad Hatter. Also released under the title Alice, Neco Z Alenky was nominated for the International Fantasy Film Award at the 1989 Fantasporto Film Festival. 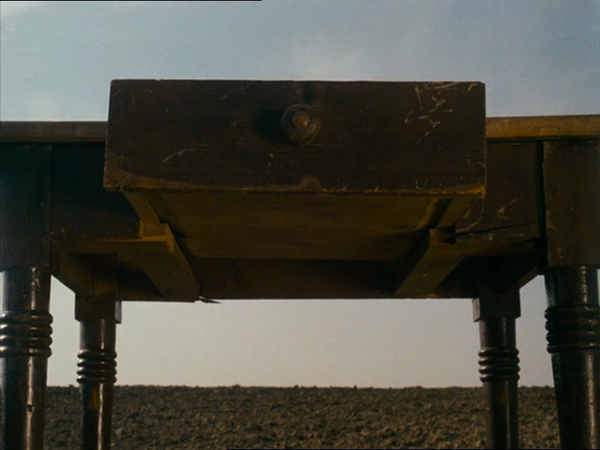 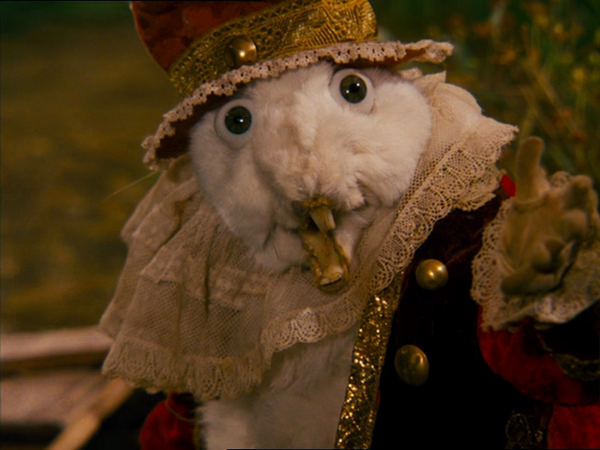 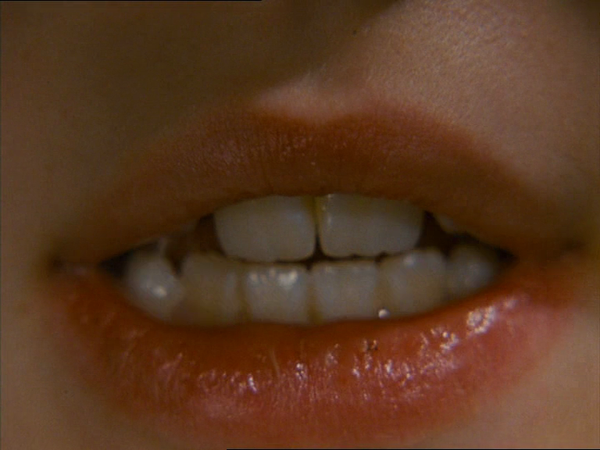 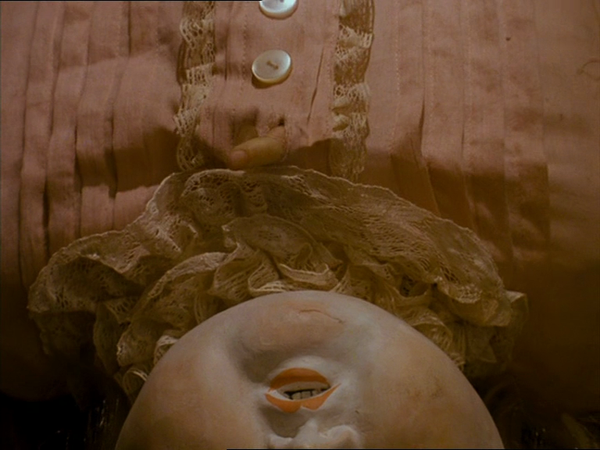 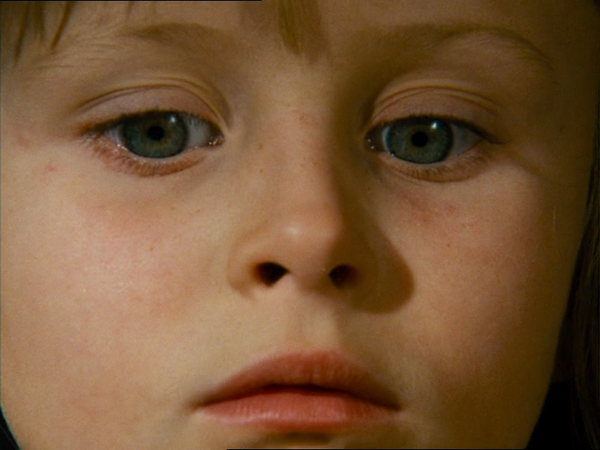 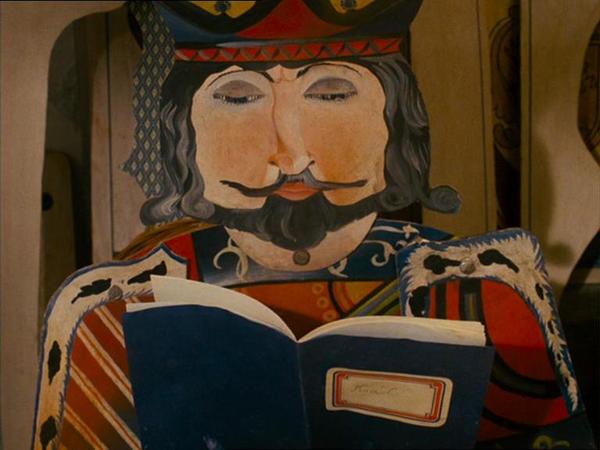