Quote:
Lost in a maze of his philosophizing while trying to write a book, a retired math teacher is forced to deal with the real world when he must rescue a young woman from the clutches of a thug outside his Paris apartment. What the teacher doesn’t know is that this woman may be his muse, a mystical agent or an angel of death. Stars director Brisseau and Virginie Legeay. Winner of the Golden Leopard, Locarno film festival 2012. 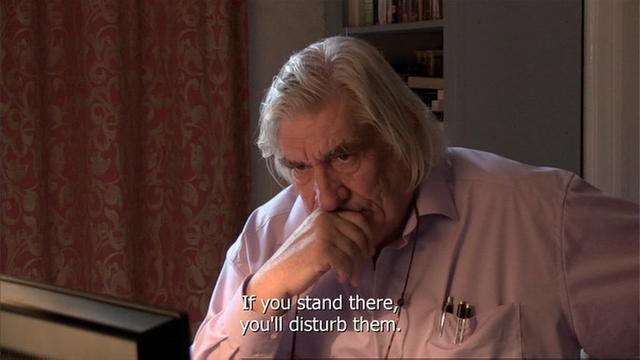 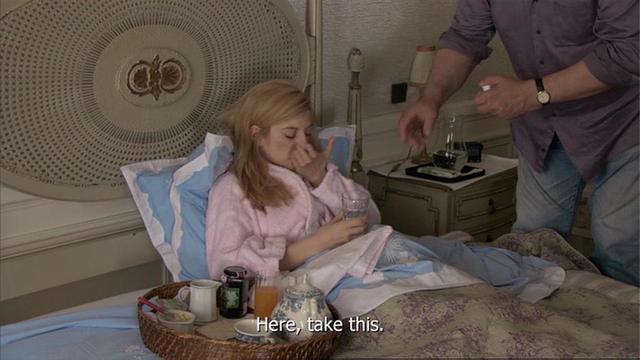 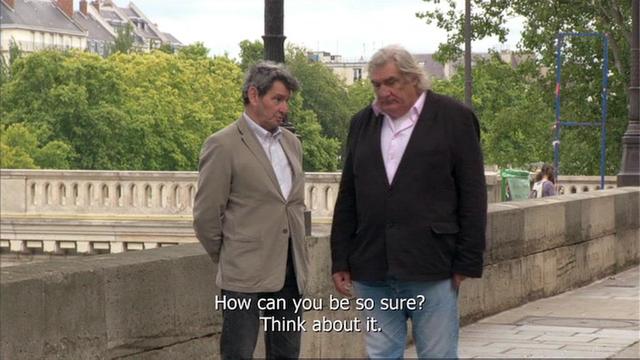 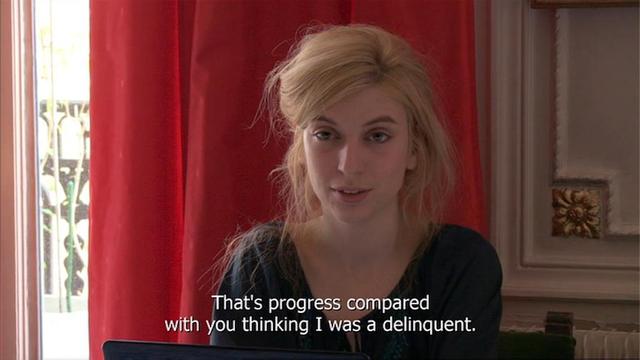