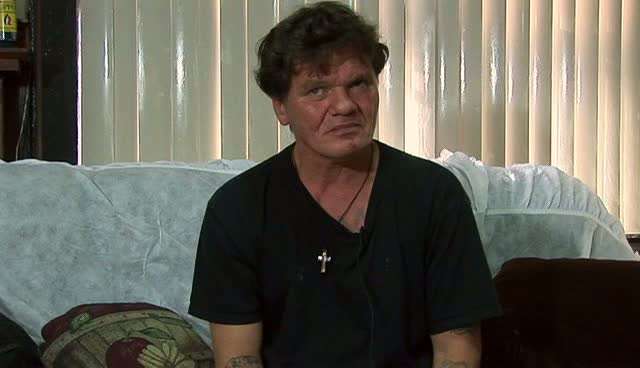 In A HARD NAME, we meet eight middle-aged ex-convicts, chosen at random, who are trying to stay out of prison, perhaps for the first time in their lives. Most have spent 30 to 40 years in and out of jail. Prison is what they know; they’ve learned how to survive there. Out here, it’s a different story. As each of the characters in the film tries to adapt to life on the outside, they share their stories, reflect on their past, and explore the path that led them to prison in the first place. 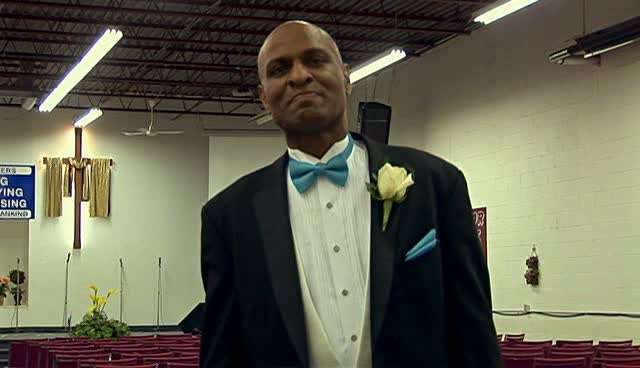 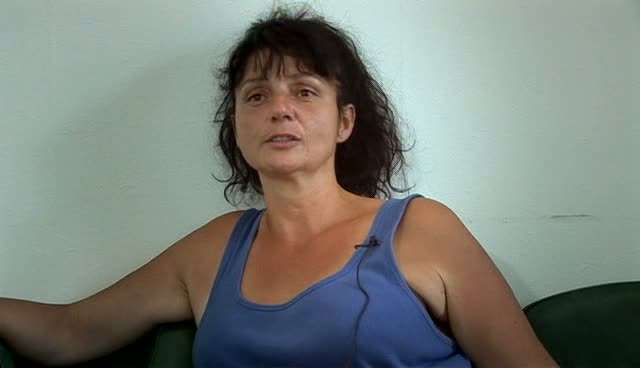