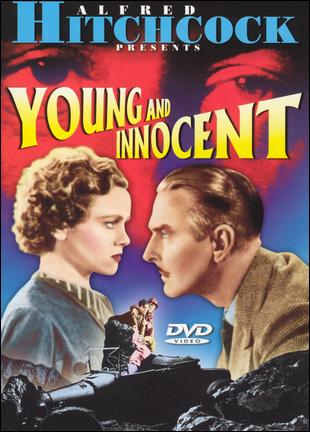 Synopsis: As early as 1937’s Young and Innocent, Alfred Hitchcock was beginning to repeat himself, but audiences didn’t mind so long as they were thoroughly entertaining-which they were, without fail. Derrick De Marney finds himself in a 39 Steps situation when he is wrongly accused of murder. While a fugitive from the law, De Marney is helped by heroine Nova Pilbeam, who three years earlier had played the adolescent kidnap victim in Hitchcock’s The Man Who Knew Too Much. The obligatory “fish out of water” scene, in which the principals are briefly slowed down by a banal everyday event, occurs during a child’s birthday party. The actual villain, whose identity is never in doubt (Hitchcock made thrillers, not mysteries) is played by George Curzon, who suffers from a twitching eye. Curzon’s revelation during an elaborate nightclub sequence is a Hitchcockian tour de force, the sort of virtuoso sequence taken for granted in these days of flexible cameras and computer enhancement, but which in 1937 took a great deal of time, patience and talent to pull off. — Hal Erickson

Review: Young and Innocent plays like a warm-up for Hitchcock’s later masterpieces. With some echoes of his earlier classic The 39 Steps, it follows the journey of a man wrongly accused of murder on the run with a woman who thinks he is guilty. The themes Hitchcock addresses here would return again and again in his future films, and would often be pulled off with more sophistication and style, but Young and Innocent remains entertaining and thrilling in its own right. Nova Pilbeam and Derrick de Marney lack the charm and chemistry of later Hitchcock stars, but they still give it an enthusiastic effort. Edward Rigby is good as Old Will, a bum who helps the young leads, and Mary Clare and Basil Radford give very different performances from their roles a year later in The Lady Vanishes. There are some truly Hitchcockian moments, such as the entire opening sequence (from the confrontation between a man and a woman to the discovery of her body on the beach), and the birthday party for Erica’s niece. Equally impressive is a later scene when Tisdall, Erica, and Old Will flee to an old mine, and their car falls into the collapsing ground. The wrong man on the run was one of Hitchcock’s favorite plots, as it allowed him to delve into some of his familiar themes; Young and Innocent falls short of the complexity of those later films, but is still a strong effort. — Bob Mastrangelo 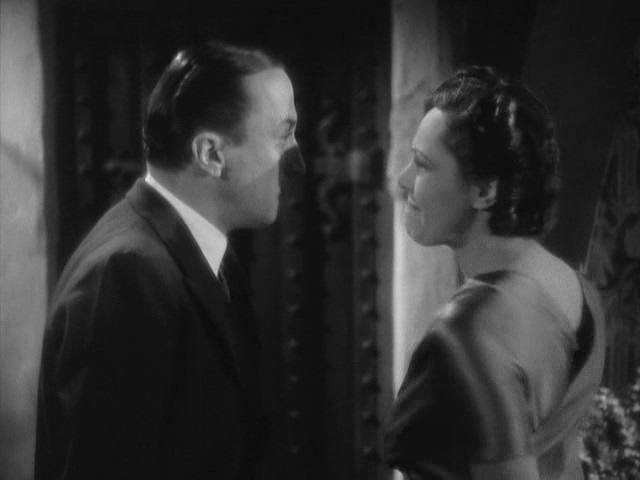 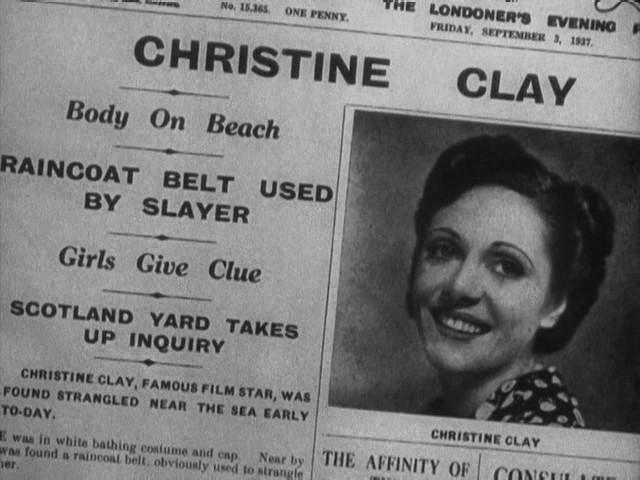 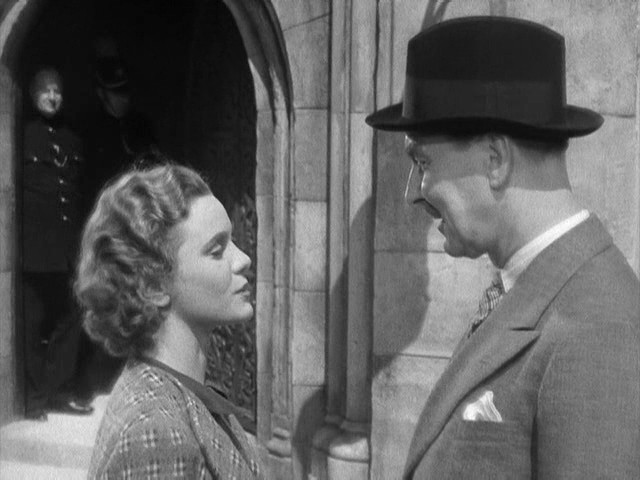 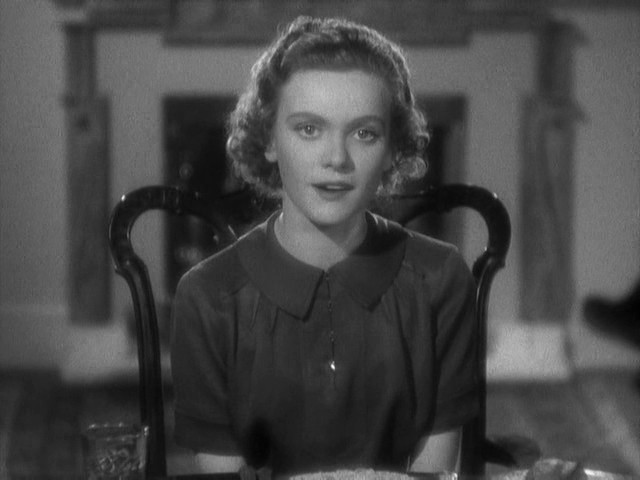 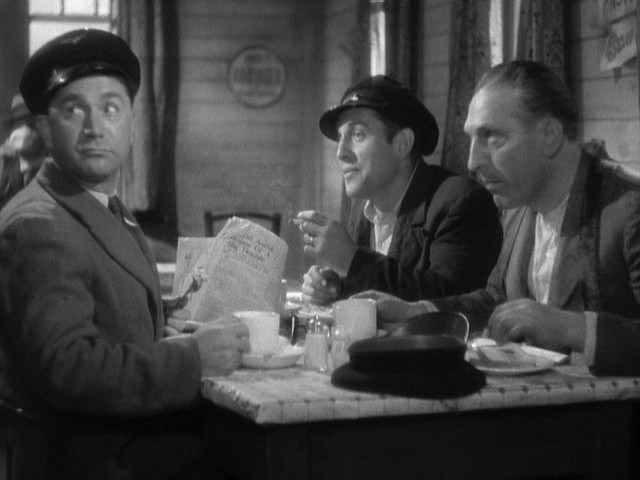 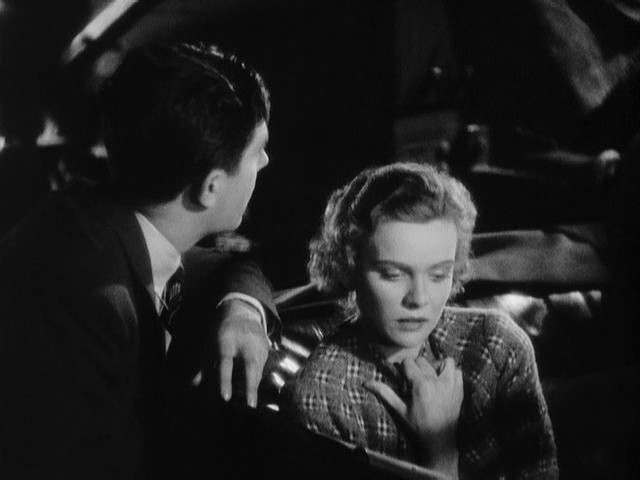 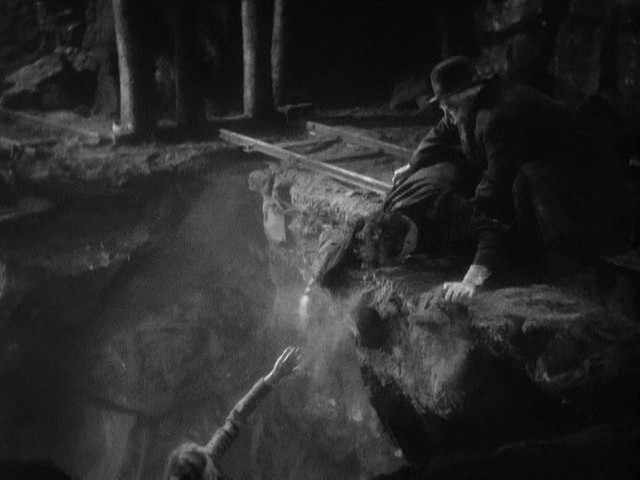 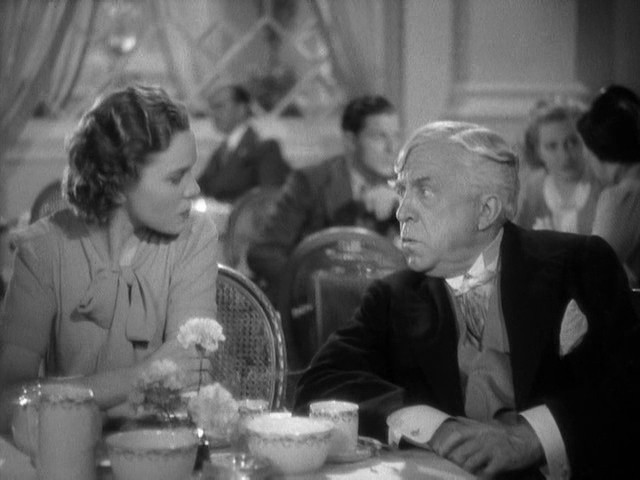 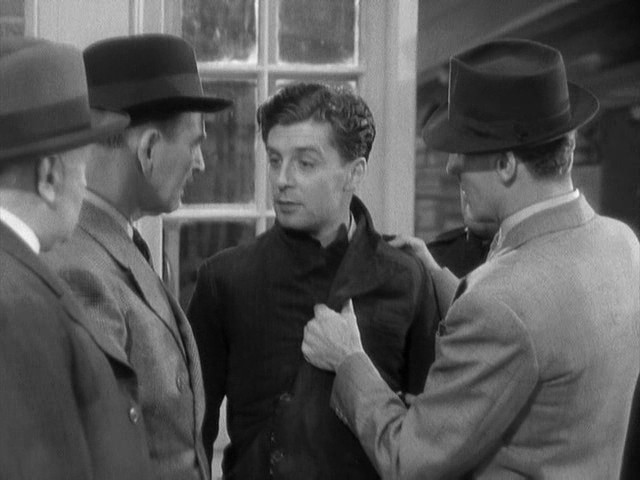 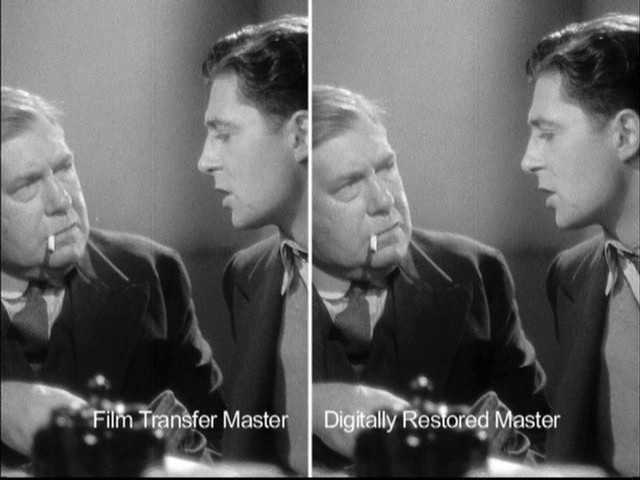 3. Isolated music and effects track (as a separate AC3 file).