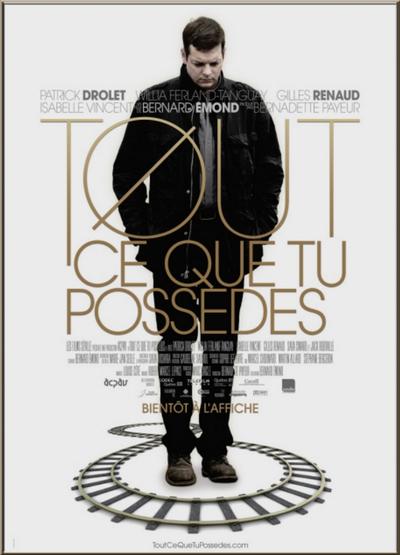 Québécois cinema has often explored the bonds that keep us together, but rarely has the subject been addressed so elegantly or so powerfully. An obsessed scholar attempts to withdraw from the world but finds personal ties drawing him back into the family he had left behind, in this novelistic, beautifully modulated drama from acclaimed Québécois filmmaker Bernard Émond. Tout ce que tu possèdes is characterized by a meditative style, a novelist’s eye for detail and startlingly beautiful grace notes. @Tiff 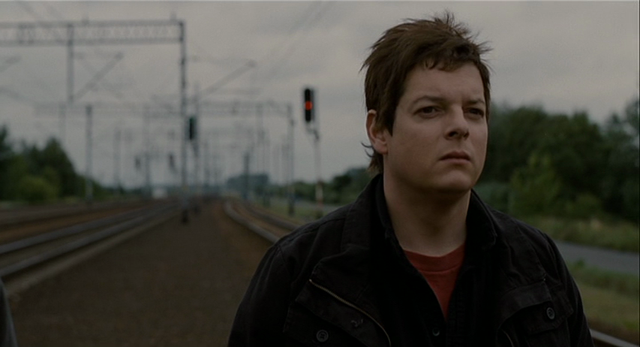 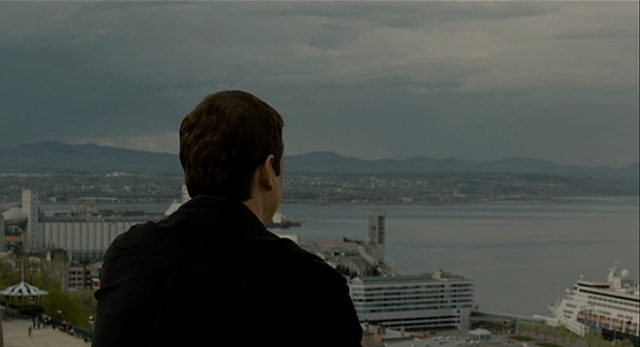 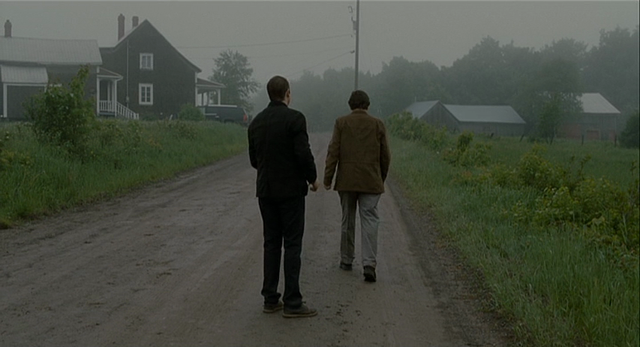 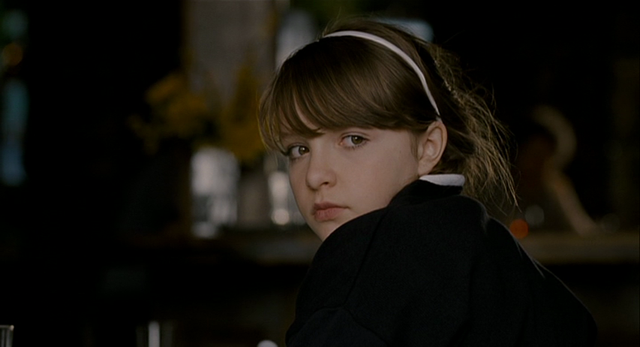 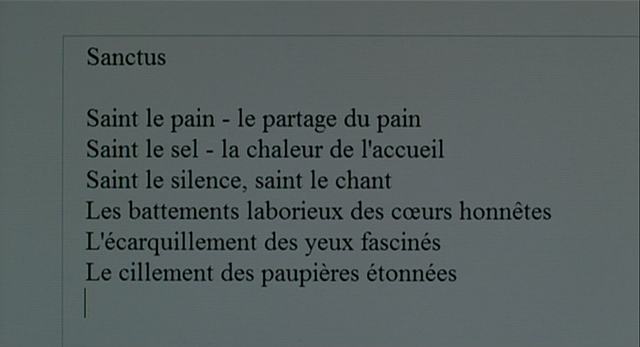 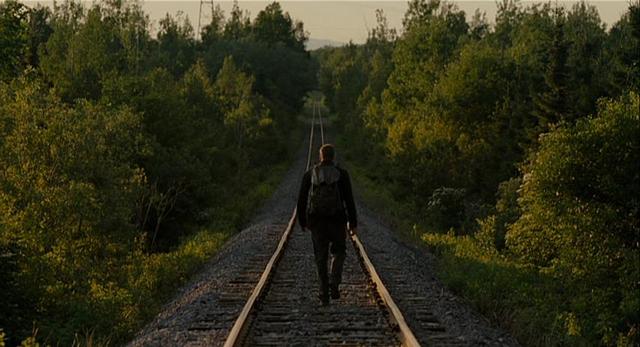