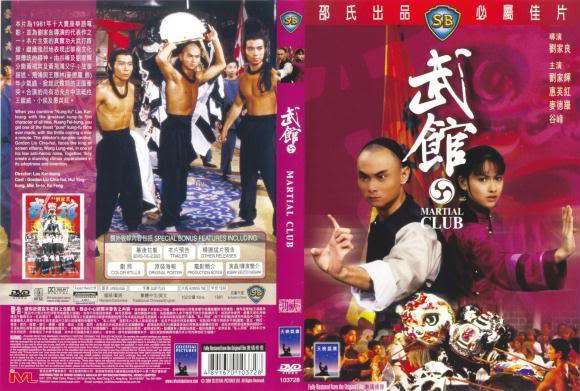 Quote:
Martial Club can be loosely seen as a sequel to Challenge of the Masters as Gordon Liu revives the legendary character Wong Fei Hung. Once again we are given the ‘rival kung fu school’ storyline and the evil school bringing in an outside fighter to aid their treachery. He is also aided by his lady-friend, the consistently excellent, Kara Hui Ying-hung. The film is a blend of the schools feuding and trying to save face with Gordon Liu doing the slapstick routine with playing chum Robert Mak before the final showdown.