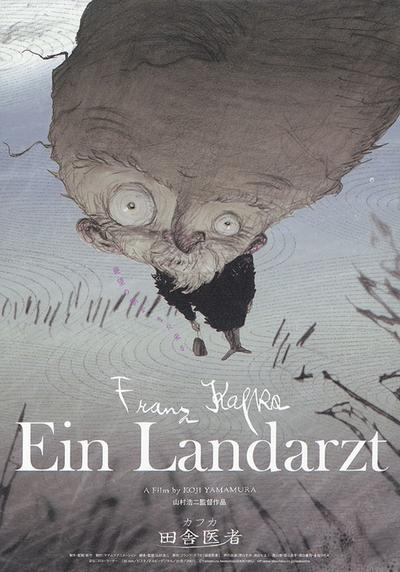 from wikipedia::
The plot follows a country doctor’s hapless struggle to attend a sick young boy in the cold winter night. A series of surreal events occur upon the journey including a mysterious groom’s appearance in a pig shed.

The story begins with a country doctor having to urgently attend a sick patient. But his sole horse has died the night before, so he fetches his maid (Rosa) to look for a horse. The maid returns empty-handed, but, as the doctor expresses his total loss of hope by kicking the sty door, a mysterious groom appears from nowhere and supplies the doctor with ethereal horses. The groom boorishly kisses the maid and runs after her to her house. The doctor wants to help Rosa, but the horses quickly transport him to his sick patient’s courtyard, as if the courtyard opens just outside his gate (in reality it’s 10 miles away).

Once at the patient’s house, the doctor initially declares the patient completely healthy, but the family—who believe their son to be seriously ill—are not happy to hear this news. The doctor then takes a closer look at the patient, and he discovers a deep wound on his right side. The family is more pleased to hear this bad news than they were when they heard their son was healthy.

But the doctor’s thoughts are already focused on his maid (Rosa) and her fate. He continually blames himself for his negligence. He wishes to return to his house immediately, but the family undress him and throw him back in the patient’s room. He tries to assure the patient that his wounds are not as bad as they look, but thoughts of rescuing his maid fill his head once more.

He grabs all his belongings and flees the scene. But the horses refuse to gallop; the old man, disgraced, finds himself “crawling slowly through the wasteland of snow men”. The doctor finds himself betrayed by his patients and community and concludes the story by saying: “A false ring of the night bell, once answered—it can never be made right.” 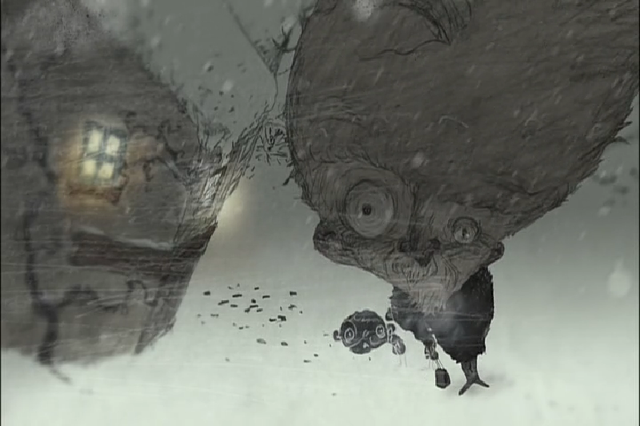 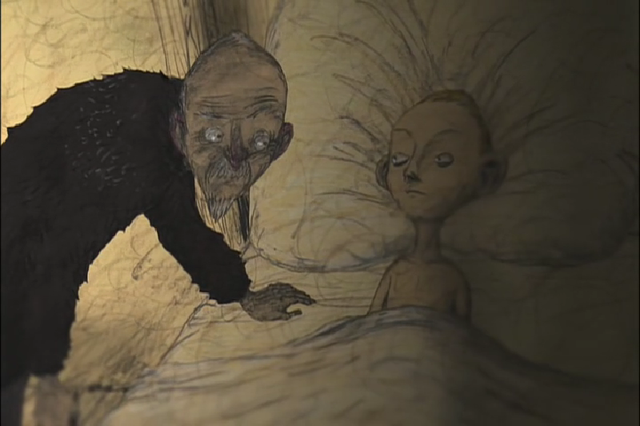 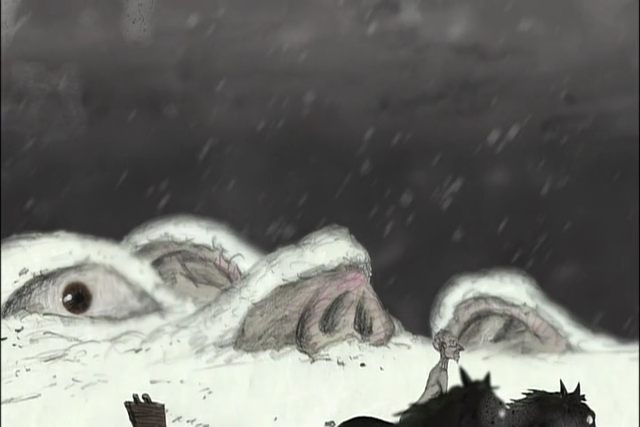