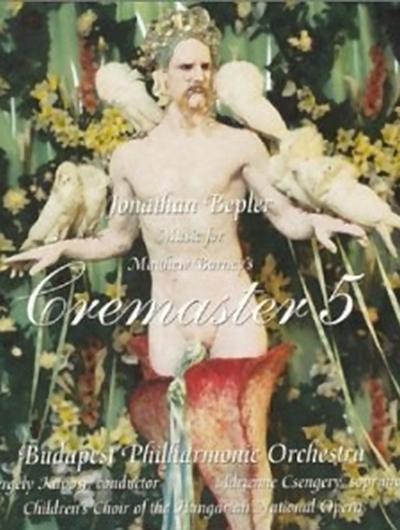 The Cremaster Cycle 9/10 The Cremaster Cycle is a series of five films shot over eight years. Although they can be seen individually, the best experience is seeing them all together (like Wagner’s Ring Cycle) – and also researching as much as you can beforehand. To give you an idea of the magnitude, it has been suggested that their fulfilment confirms creator Matthew Barney as the most important American artist of his generation (New York Times Magazine).

The Cremaster films are works of art in the sense that the critical faculties you use whilst watching them are ones you might more normally use in, say, the Tate Modern, than in an art house cinema. They are entirely made up of symbols, have only the slimmest of linear plots, and experiencing them leaves you with a sense of awe, of more questions and inspirations than closed-book answers. The imagery is at once grotesque, beautiful, challenging, puzzling and stupendous. Any review can only hope to touch on the significance of such an event, but a few clues might be of interest, so for what it’s worth …

Starting with the title. The ‘Cremaster’ is a muscle that acts to retract the testes. This keeps the testes warm and protected from injury. (If you keep this in mind as you view the piece it will be easier to find other clues and make sense of the myriad allusions to anatomical development, sexual differentiation, and the period of embryonic sexual development – including the period when the outcome is still unknown. The films, which can be viewed in any order (though chronologically is probably better than numerically) range from Cremaster 1 (most ‘ascended’ or undifferentiated state) to Cremaster 5 (most ‘descended’). The official Cremaster website contains helpful synopses.)

Cremaster 5 has a Tudor feel to it. It comprises mostly a tragic opera set in Budapest. I found it the most obscure of the whole cycle and could have done with subtitles at least to capture the meaning of the opera. Complex symbols involving Houdini further complicate the work.

The Guggenheim Museum (which houses a parallel exhibition) describes the Cremaster Cycle as “a self-enclosed aesthetic system consisting of five feature-length films that explore processes of creation.” As film, the Cremaster Cycle is one to experience in the cinema if you have the opportunity to do so, or to experience and re-experience at leisure on DVD (the boxed set is promised for late 2004 and will be a gem for lovers of art-cinema fusion 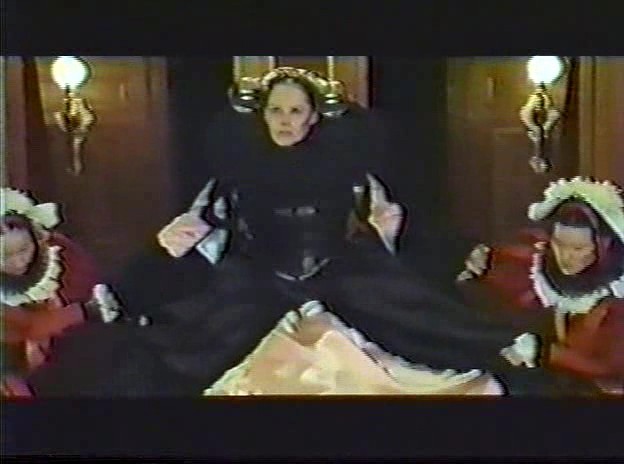 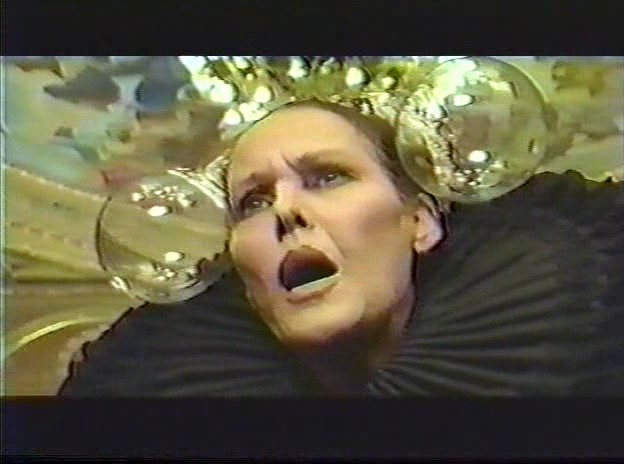 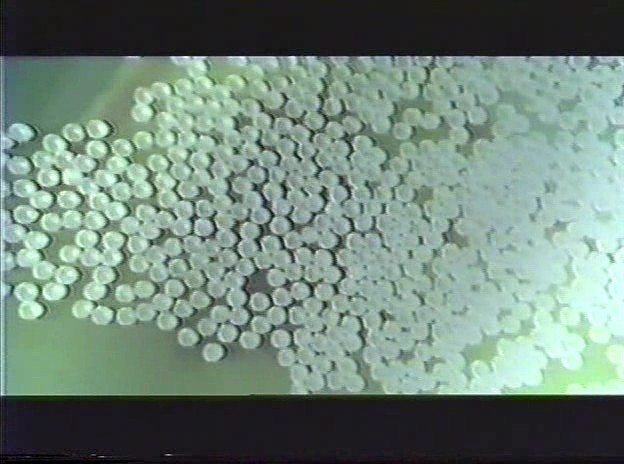