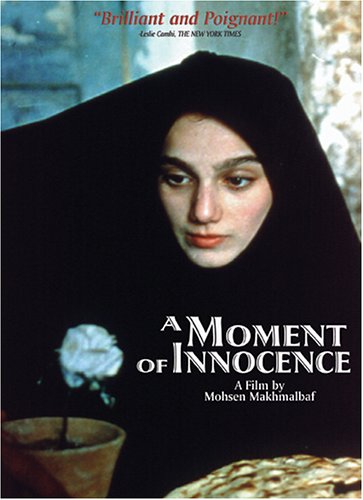 Quote:
Analyzing the intricacies and variances between differing film titles is something of an indulgence for film critics, especially when they’re searching for a quick, utilitarian lead into otherwise complex films. Mohsen Makhmalbaf’s film à clef revisitation (or, rather, a cinematic palimpsest) of a violent 1974 encounter from his past as an angry young fundamentalist went by the title A Moment of Innocence in its European and American releases, but its original Farsi title was actually Bread and Flower. The latter title refers to the two objects that play into the all-important remembered event, when Makhmalbaf stabbed one of the Iranian Shaw’s policemen in an attempt to snatch his gun away, an attack that led to the future director’s incarceration. (Makhmalbaf hid his knife under a circle of flatbread; the policeman was holding a flower he intended to offer the entrancing young girl who, unbeknownst to him, was actually a decoy intended to distract the cop so Makhmalbaf could steal his firearm.) Some 20 years later, while a reformed and de-radicalized Makhmalbaf was directing Salaam Cinema, the now former-policeman approached Makhmalbaf again, their meeting (and triggered memories) spurning A Moment of Innocence, a title of which seems to echo the film’s aura of reflective enlightenment and mutual cooperation between the two men (as opposed to the Farsi title’s emphasis on the fragmented multiplicity of memory). The film is simultaneously more complex and less labyrinthine than it sounds—a quality that no doubt accounts for my paroxysm of dueling verb tenses. Well, that and Makhmalbaf’s almost Chris Markeresque attempt to merge the concepts of “past” and “present” through focusing on the production of the film itself as its own primary subject (the credits appropriately appear on a clapboard), showing himself and the policeman (widely reported to be the actual policeman from the 1974 incident, though the DVD essay from critic Godfrey Cheshire suggests that Makhmalbaf replaced him when he came to the conclusion that he was a terrible actor) casting idealized “younger versions” of themselves, and replaying key moments during the reenactments from different points of view a la Rashomon or Jackie Brown. A Moment of Innocence, like Abbas Kiarostami’s similarly self-reflective Close Up (also revolving around a veracious event in the life of Makhmalbaf), feels wispy and effortless, yet resonates heavy with the Proustian understanding of how memories only amplify and enrich with time. And, considering the fact that Makhmalbaf chooses a comely lad to play the “earlier” version of himself and forces the policeman to choose a runty non-actor for his alter ego, how easily memory is whitewashed and idealized. 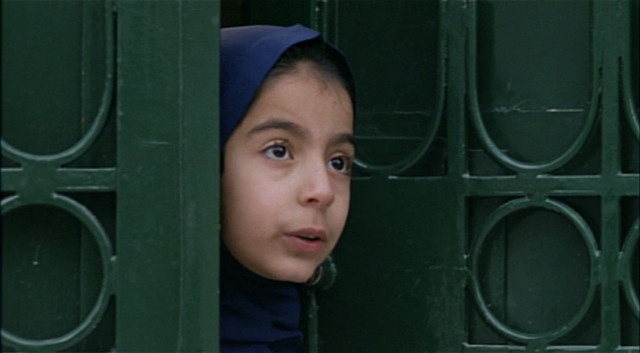 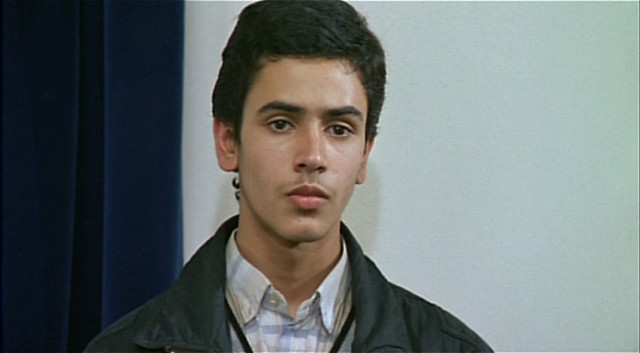 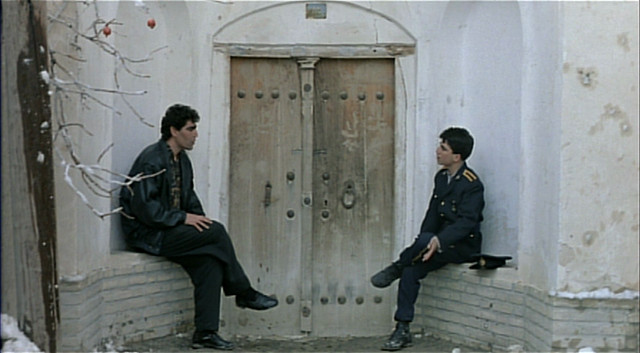 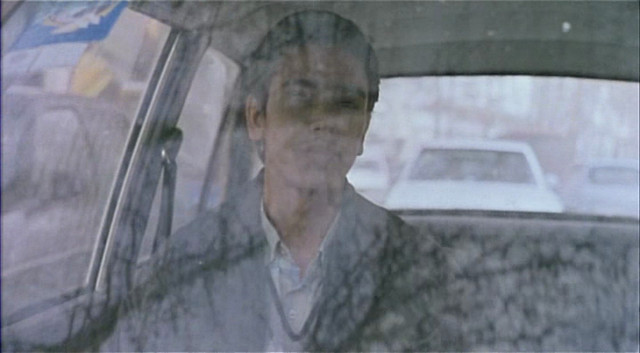 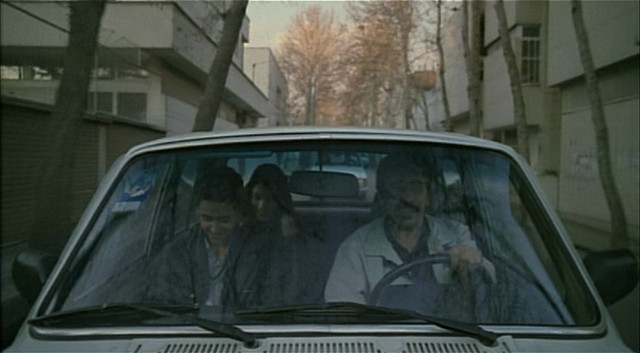 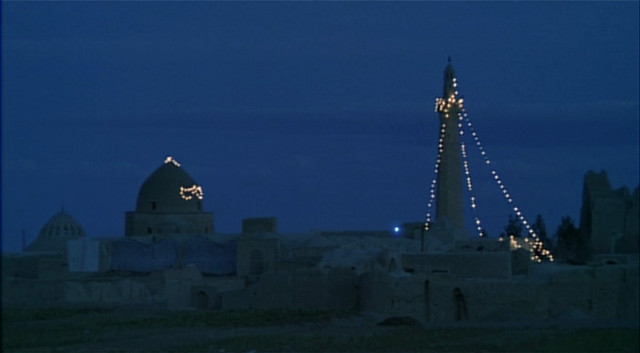