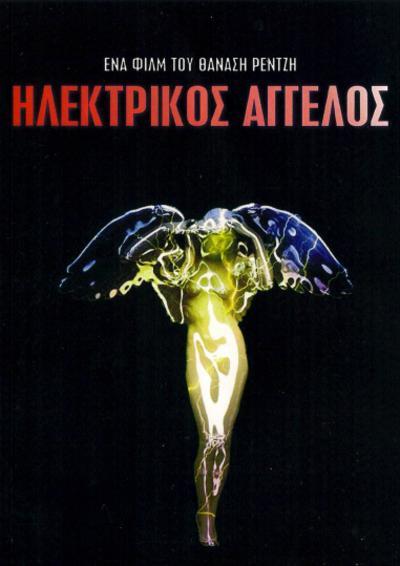 An experimental film, in which a variety of audiovisual techniques are used to create the sense of polymorphic eroticism as developed by European and Mediterranean cinematography of the 20th century. Combining the methods of “animation” and “live action”, this intricate work embodies the idea of an “ars combinatoria”. The structure is loose, with neither a central axis nor a point where everything converges, contributing greatly to the open-ended character of the film, where rhythm is the key element. 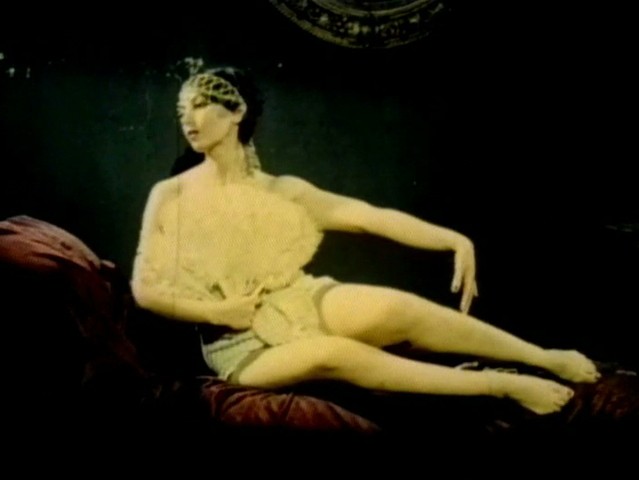 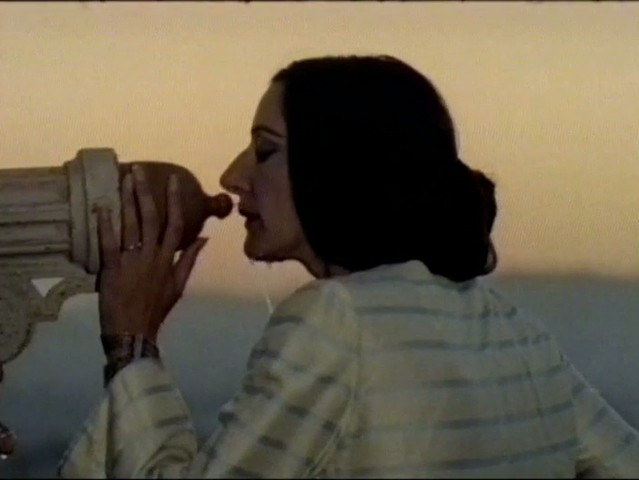 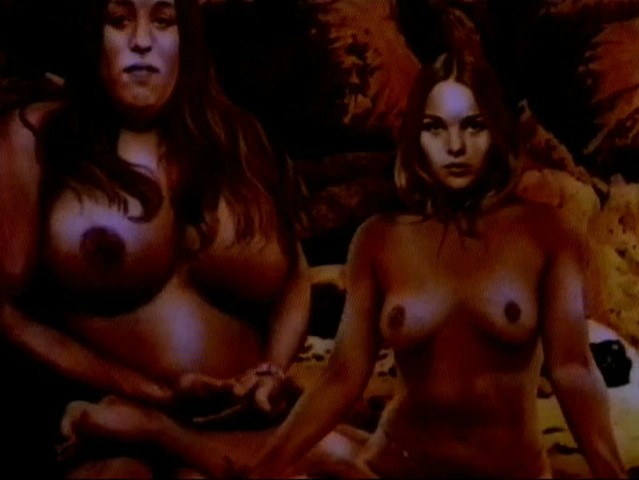 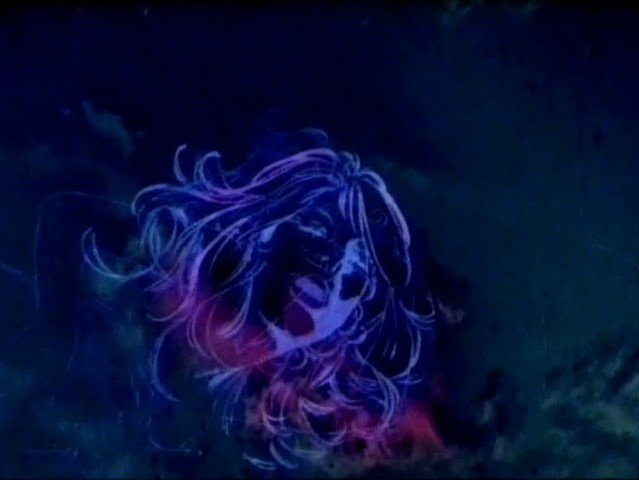