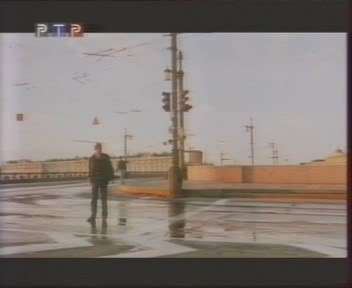 Quote:
Wednesday, July 19, 1961: it’s summertime and the newspapers are full of the usual articles. The world is comfortably embedded in the Cold War. An average day in Leningrad. 51 girls and 50 boys are born in Leningrad on this day.
One of them is Victor Kossakovsky. Why here and not somewhere else? Why then and not another time? These questions are the starting point for his film. Could it be that this child was mistaken for another in hospital? Who are all the people who began their lives on that same day? Do they somehow share the same fate or are they merely contemporaries?

“I spent a whole year tracking down the other hundred people born that day. Some of them are no longer alive, some have moved away from the city, still others have emigrated. Over half of this group, however, are still living in this city, now known as St. Petersburg. There are thin ones and more corpulent ones, some with lots of children and others who are single, some who are poor, some who are successful. Some are garrulous, others reticent. There are patient and doctors among them. Some are in the business of selling while others are consumers. There are car drivers and pedestrians in the group, artists and businessmen, a builder and someone who is homeless; a prisoner and an investigating magistrate; left-wingers and right-wingers; those who have religion and those who don’t. And we are all about to turn 36 years of age.”
Victor Kossakovsky, 1996 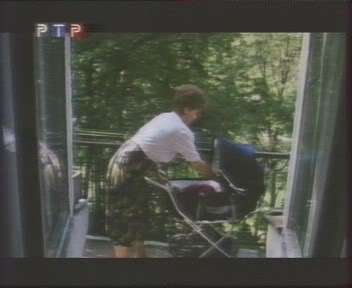 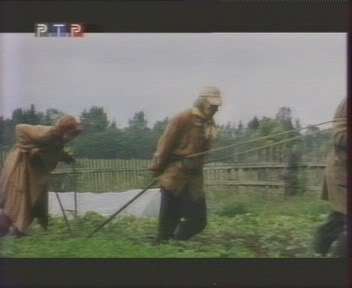 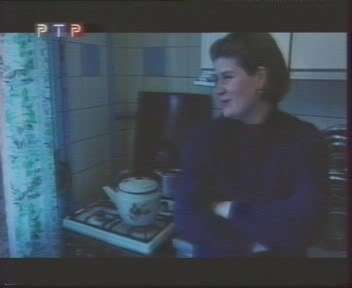