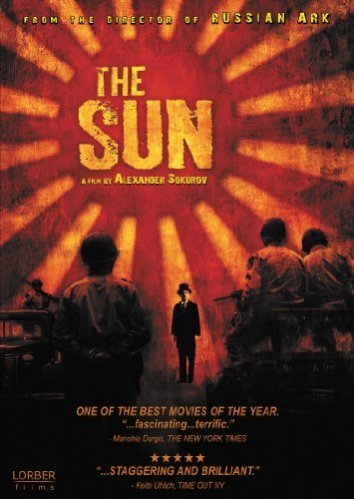 Plot:
As Japan nears defeat at the end of World War II, Emperor Hirohito starts his day in a bunker underneath the Imperial Palace in Tokyo. A servant reads to him a list of activities for the day, including a meeting with his ministers, marine biology research, and writing his son. Hirohito muses about the impact on such schedules when the Americans arrive but is told that as long as there is a solitary Japanese person living, the Americans will not reach The Emperor. Hirohito replies that he at times feels like he himself will be the last Japanese person left alive. The servant reminds him that he is a deity, not a person, but Hirohito points out that he has a body just like any other man. He later reflects on the causes of the war when dictating observations about a hermit crab, and then about the peace to come when composing a letter to his son. Soon enough General Douglas MacArthur’s personal car is sent to bring him through the ruins of Tokyo for a meeting with the supreme commander

Review:
This final instalment, chronicling a day in the life of Japan’s Emperor Hirohito at the end of WWII, makes for a conclusion that’s not only superior to its predecessors but a fine, fascinating film in its own right. What makes Hirohito’s story special is that he agreed, when surrendering to the Allies and commanding his subjects to stop sacrificing their lives for Japan and him, to renounce his imperial claim to divinity. Wisely, Sokurov focuses on this tricky moment of transition, with Hirohito (Issey Ogata, from Edward Yang’s ‘Yi-Yi’) introduced as he dresses with the rather redundant help of a loyal old retainer. The rest of the day includes a meeting with chiefs of staff, time spent on personal interests (marine biology, haiku, Hollywood stars), and two sessions with General MacArthur (Robert Dawson): a day, despite its historic import, lived by a human rather than the descendant of a sun goddess. In showing Hirohito trying out this novel notion, Sokurov avails himself of a witty, touching, supremely expressive turn by Ogata, illuminating not only the gloomier corners of the imperial bunker but the obscure parameters of what was, inevitably, a strange psyche. Indeed, the entire film (and, perhaps, the trilogy) may finally be regarded as a journey into light: Hirohito’s abrogation of privilege and power liberates his people, his family and himself from a death-wish deeply ingrained in twentieth-century life. 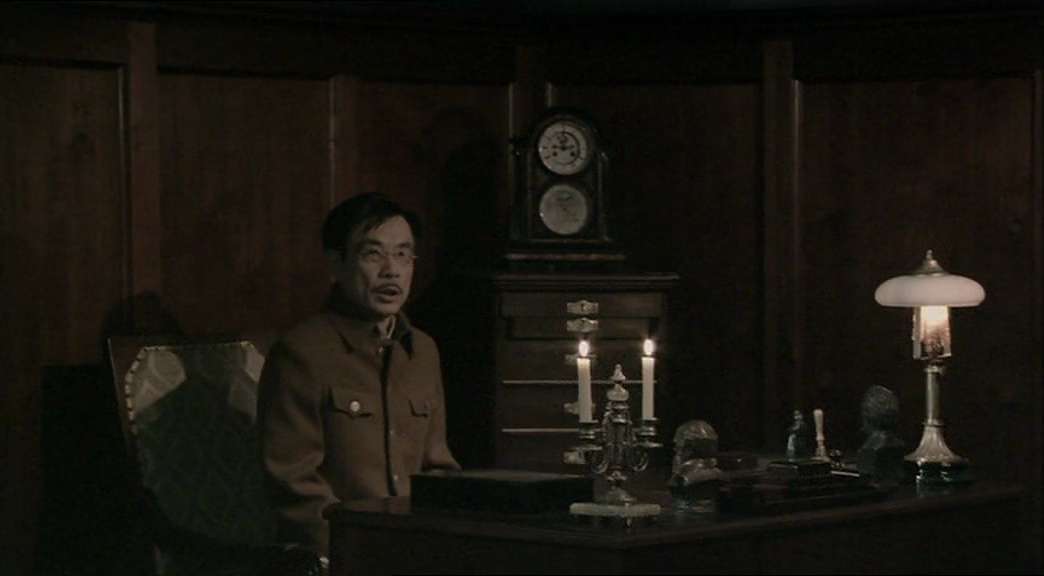 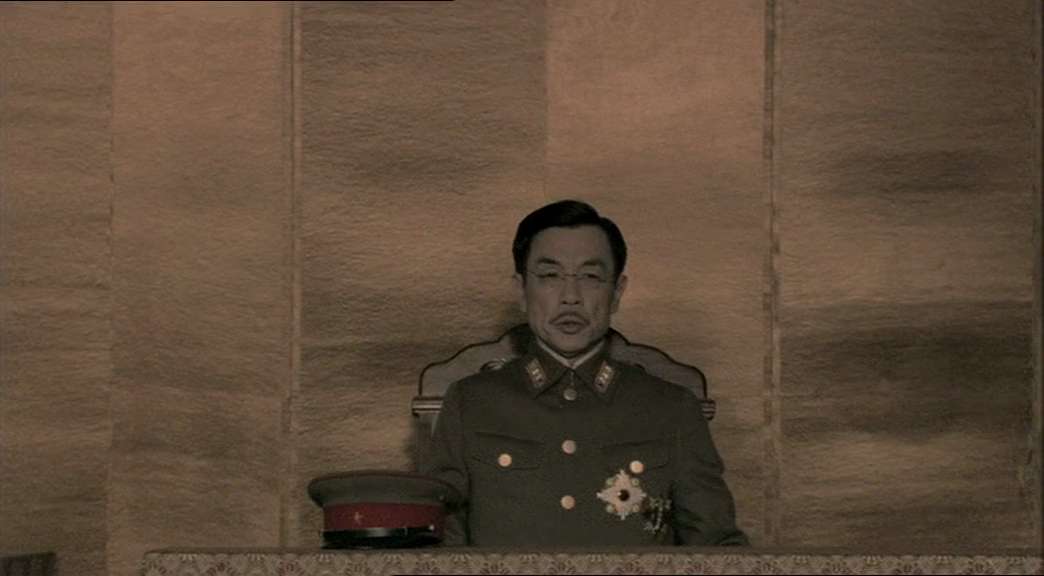 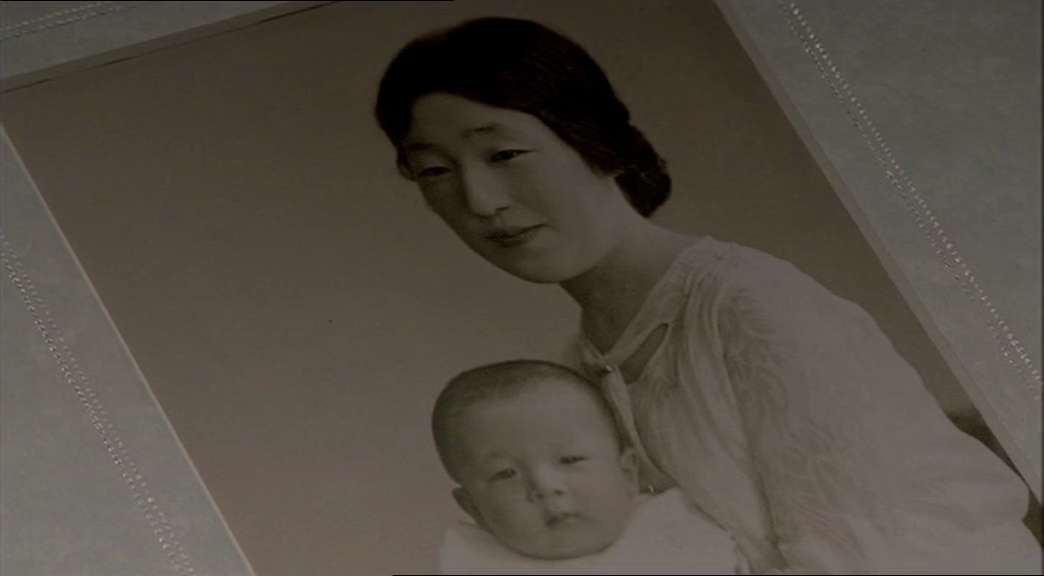 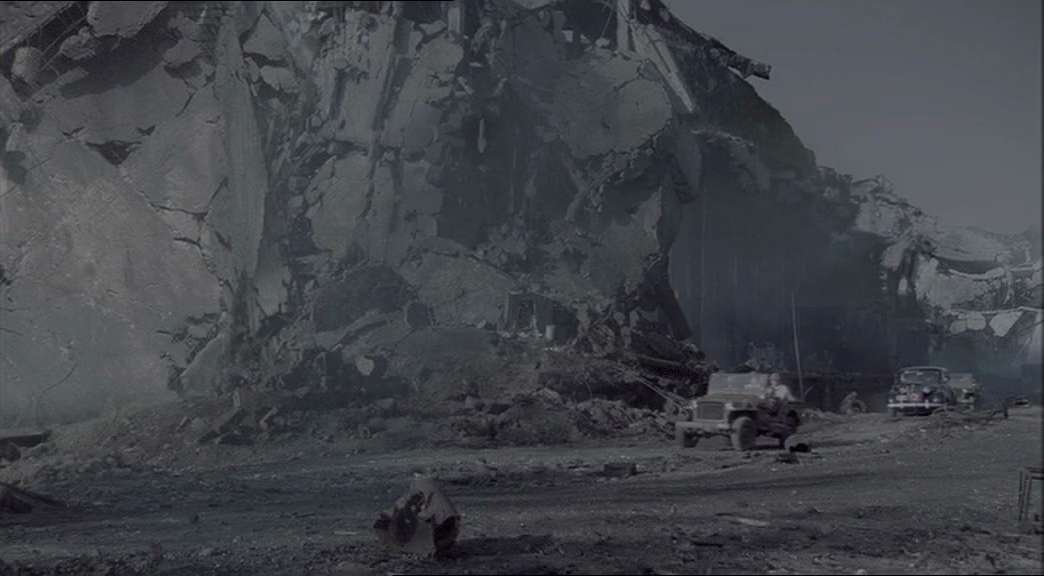