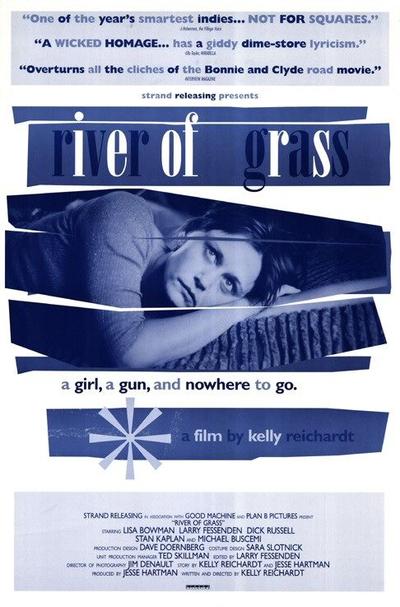 Lee Ray comes into possession of a pistol, and soon he and Cozy find themselves unintentionally involved in a shooting. Fearing capture by the law, the two make plans to leave town, committing a series of robberies on the way. However, they don’t manage to get very far; indeed, the film’s central premise is how the romantic myth of lovers on the lam proves disappointing in the face of a far more pedestrian reality. 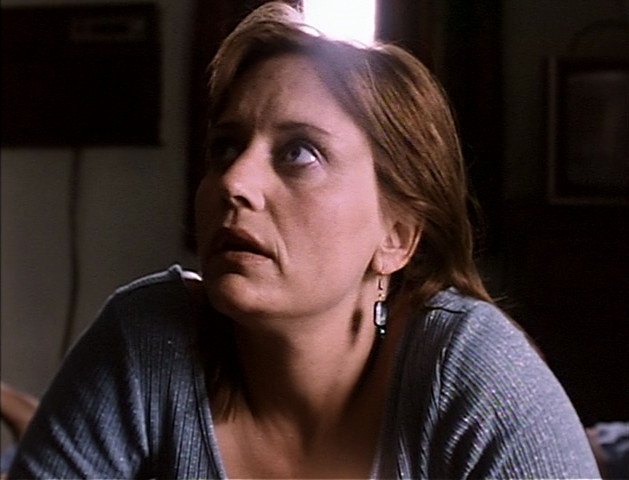 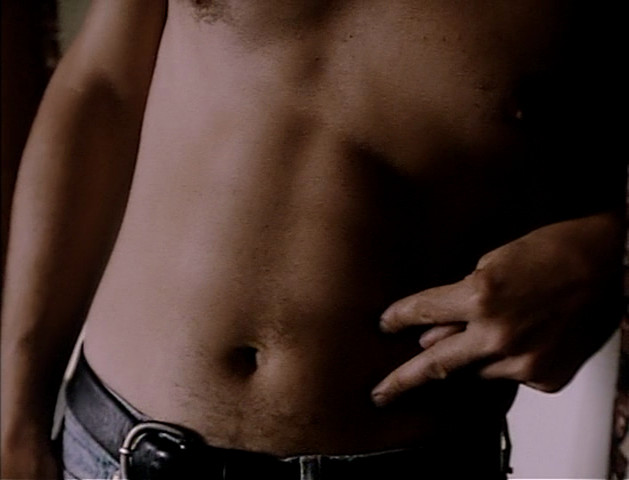 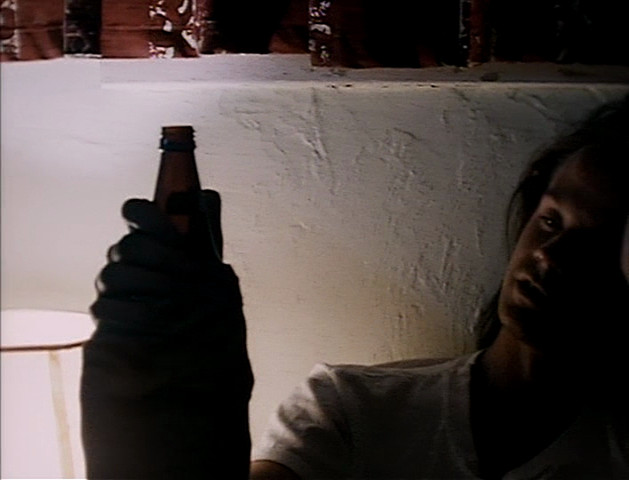 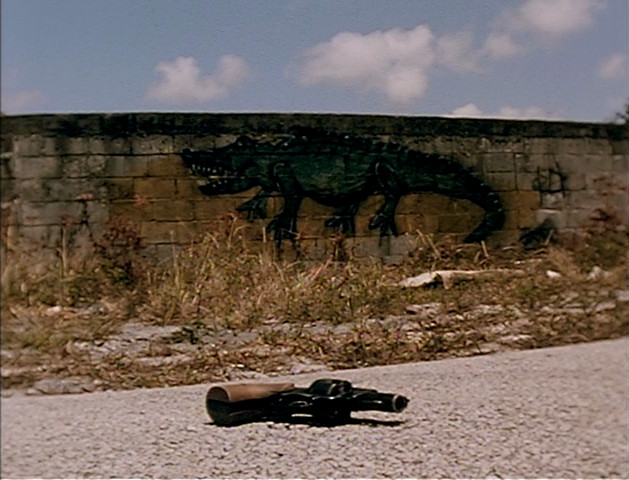