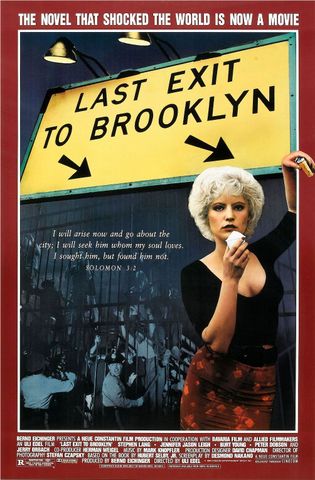 Quote:
Hubert Selby’s controversial 1964 cult novel Last Exit To Brooklyn is adapted to the big screen by director Ulrich Edel in this drama. The story is set in the early 1950s in Red Hook, Brooklyn, a blighted waterfront town of boarded-up storefronts and striking factory workers. Harry Black (Stephen Lang), a machinist put in charge of the local union strike office, suddenly finds himself one of the most important men in town. But for all his sudden power, there’s something disturbing Harry. He rejects his wife’s caresses and discovers himself infatuated with a frail young man who calls himself Georgette (Alexis Arquette), who has a crush on well-muscled hood Vinnie (Peter Dobson). But Harry doesn’t confront his problem head-on until he falls head-over-heels in love with Regina (Zette), a local transvestite. As the strike becomes more intense, Harry sinks deeper into an obsessive affair with Regina, using the strike fund to shower him/her with personal gifts. As Harry sinks into obsession, other characters float through the decaying streets. There’s the attractive prostitute Tralala (Jennifer Jason Leigh) who falls in love with a sailor about to be shipped overseas. There is also an agreeable young man named Tommy (John Costelloe) who is beaten by his soon-to-be father-in-law Big Joe (Burt Young) for making his daughter Donna (Ricki Lake) pregnant. Everything comes to a tragic conclusion as the workers’ strike escalates into a violent confrontation. 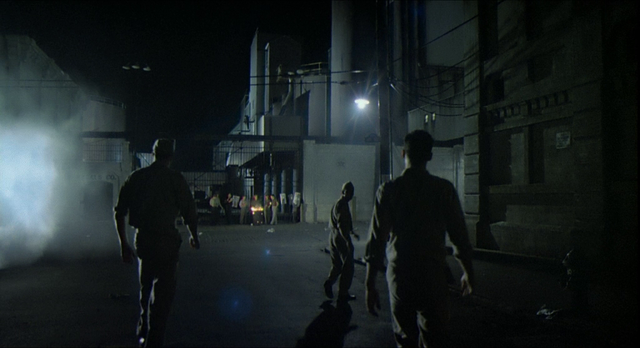 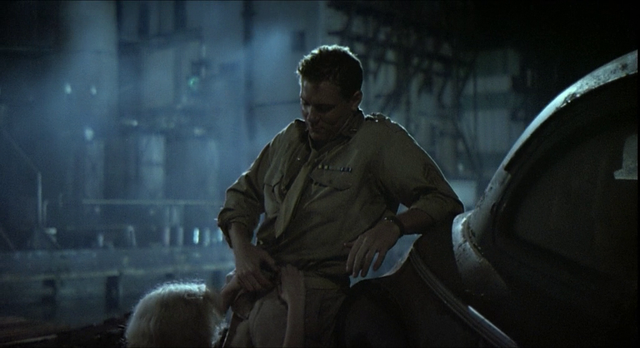 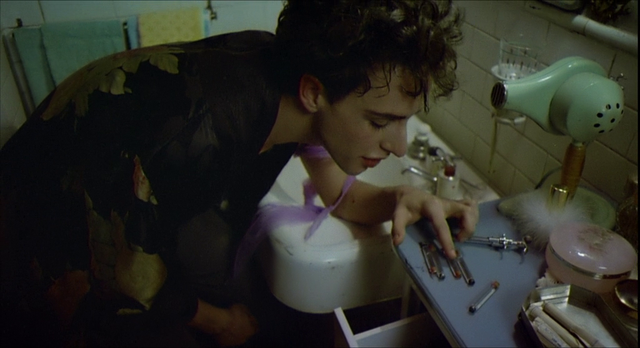 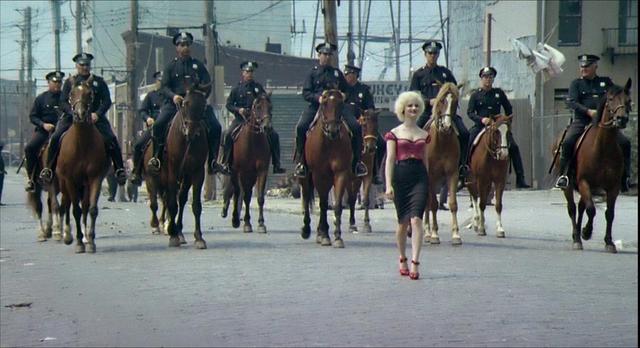 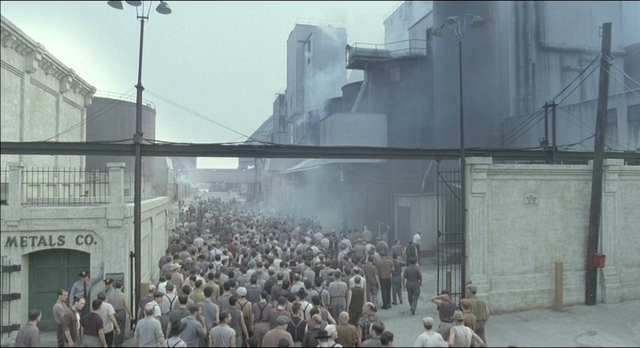