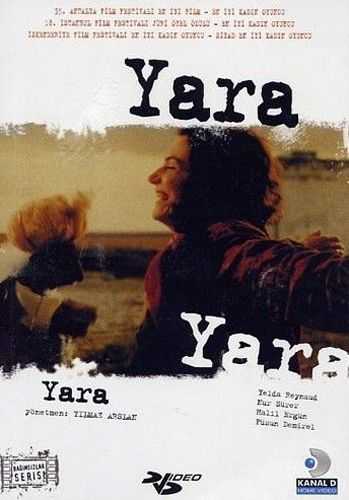 Yilmaz Arslan directed this Turkish-German-Swiss drama. A woman arrives at an apartment building in a German city to visit her friend Hülya (Yelda Reynaud), only to learn that Hülya has returned to Turkey with her aunt and uncle because of an unspecified illness. There are indications Hülya was kidnapped by her family. Back in Turkey, the unhappy Hülya refuses to speak or eat. At the first chance, she escapes, heading back to Germany without money or identity papers. Beginning the arduous journey, she collapses on the road, is taken care of by peasants, locates her estranged mother, has a run-in with police, and is thrown into a women’s mental institution. Dream sequences are intercut throughout. Shown at the 1998 Venice Film Festival.

The film features an original music score by Rabih Abou-Khalil. 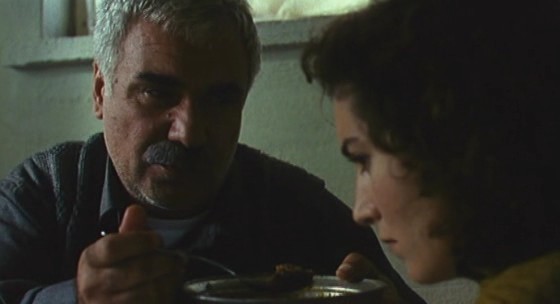 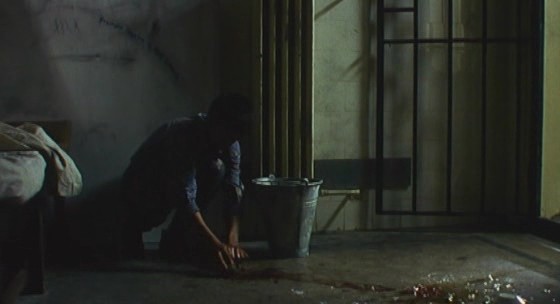 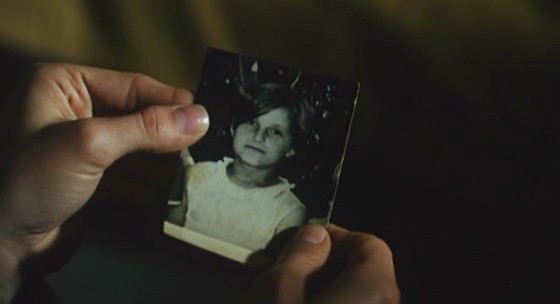 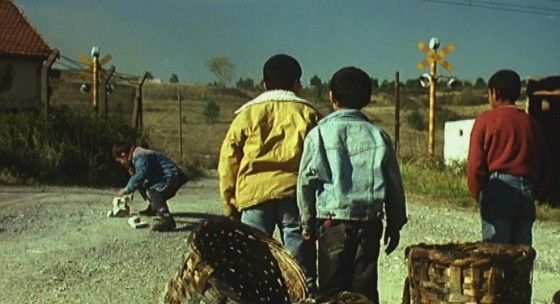 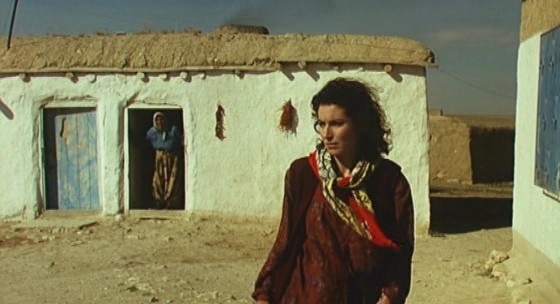 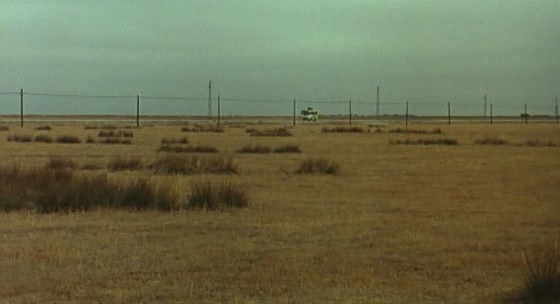 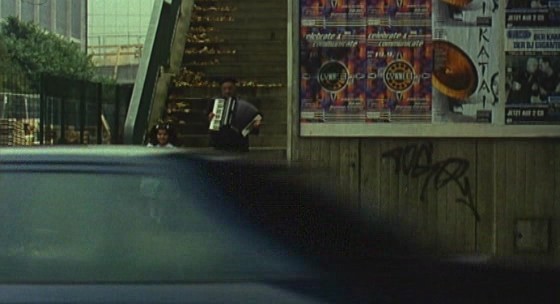