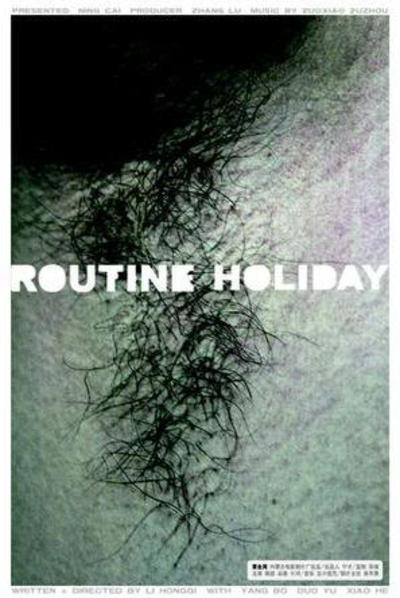 A national holiday is the impetus for Li Hongqi’s (NETPAC winner “So Much Rice”) plodding meditation on China’s socio-political ills. The locus for a series of wooden conversations is Tuo Ga’s (Yang Bo) home, where a parade of friends and relatives drop by on their day off to say … absolutely nothing. The most excitement comes from the Lovelorn Man (Xiao He), who would really like to have an affair — and goes so far as to tell his wife so. The dour space inhabited by a man, his son, two brothers, and a committed couple is suitably bleak, and echoes the characters’ bleak worldviews.

Credit should be given to Li for avoiding the most common tropes of Mainland Chinese cinema of the last few years, namely the plight of migrant workers and the stresses felt by disaffected youth in the newly modernized China. But that alone cannot make up for the utter lack of storytelling prowess or sympathetic characters, and for the sheer volume of witless navel-gazing on display in “Routine Holiday.”

The film is also extremely masculine, with nary a female voice to be heard. The performances are adequate at best — it’s difficult to differentiate poor acting from the characters’ vapidity — and the whole affair smacks of pandering to the vague notion of what defines cinematic artistic integrity.
From Hollywoodreporter 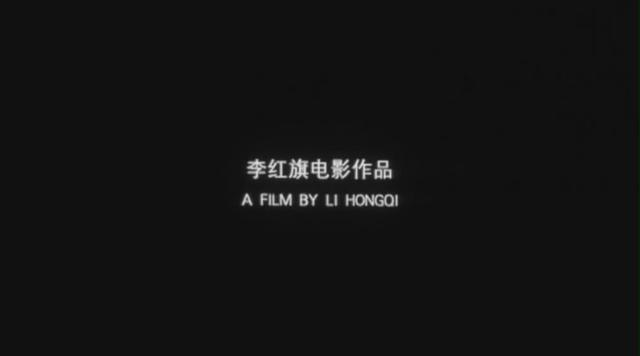 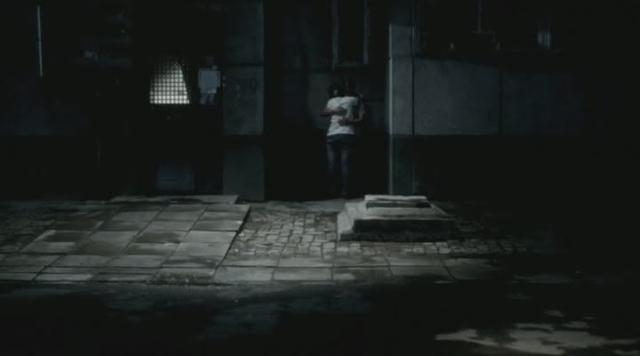 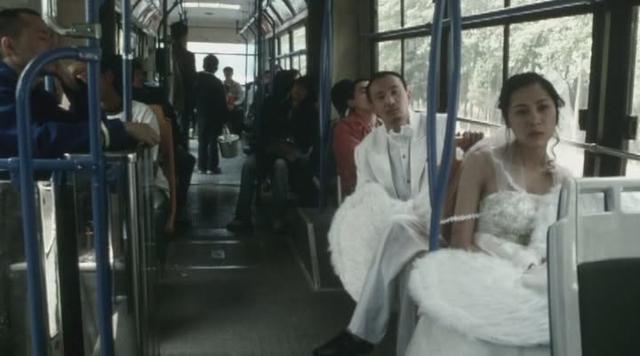 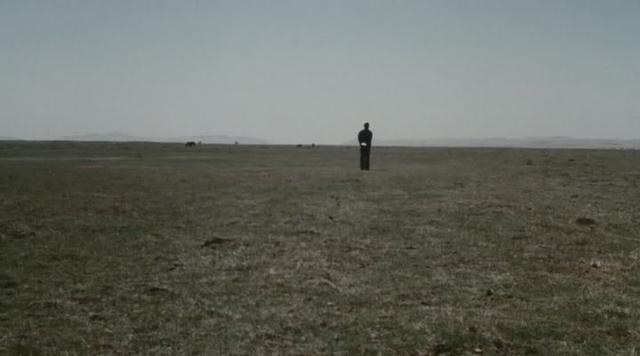 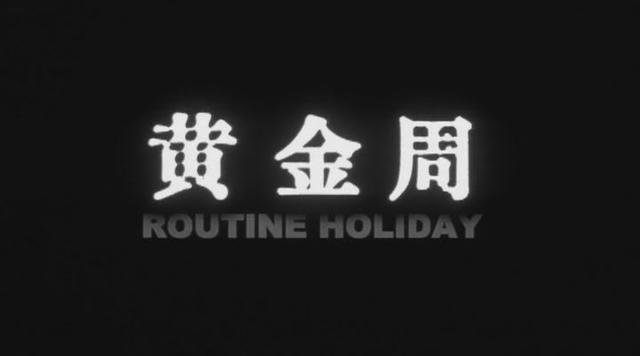