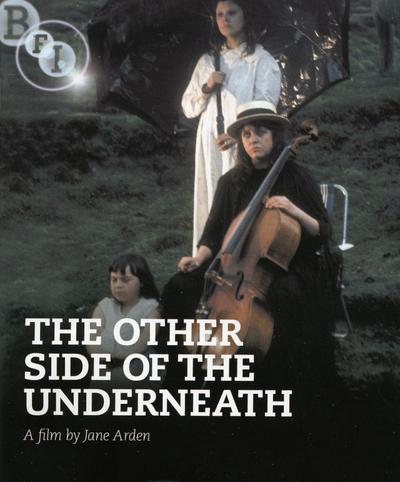 The key concept behind The Other Side is intriguing. The film argues that madness is part of a cycle that leads to sanity. It also stresses that this complex process is often misunderstood by those who have never experienced madness. Cultural and societal taboos are cited amongst the main reasons for its existence.

The Other Side is also a radical feminist film, one that does not shy away from promoting chaos as a form of liberation. Purely political statements, however, are not part of the film’s narrative.

Viewers unfamiliar with director Arden’s legacy will undoubtedly be shocked with The Other Side. This is an extreme piece of cinema, which I suspect even the most liberal of viewers may find difficult to tolerate. There is a sense of anger in it that borders nihilism in its most pure form.

Shot on locations in Wales, The Other Side does not impress with smooth and elegant visuals. On the contrary, cinematographers Jack Bond and Aubrey Dewar’s lensing is notably raw. Even the large panoramic vistas from the second half of the film look rough.

I believe it is fair to say that David Mingay’s editing compliments the film’s lack of traditional rhythmic form. Sally Minford’s music is also fitting, though at times it comes dangerously close to being unnerving (the protracted cello solos in particular).

Finally, upon learning about the film’s controversial history – many of the actors apparently took large amounts of drugs during the shooting of the film; as revealed by Natasha Morgan in an interview offered in the supplemental features section of this disc, a couple even died – some prospective viewers might rush to dismiss it without even seeing it. I think that this would be very unfortunate. While certainly controversial and difficult to endure, The Other Side is, without a shadow of a doubt, a very impressive achievement.

The Other Side is a film Dusan Makavejev would have loved to direct. It is controversial, provocative and very, very disturbing. Bravo BFI for giving us the opportunity to see these forgotten films! Highly Recommended. 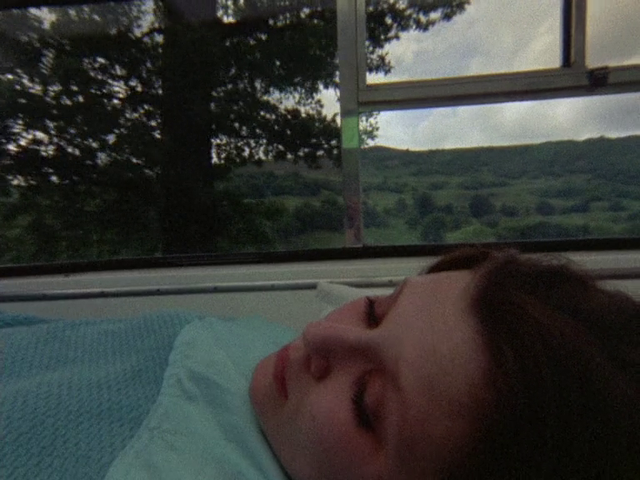 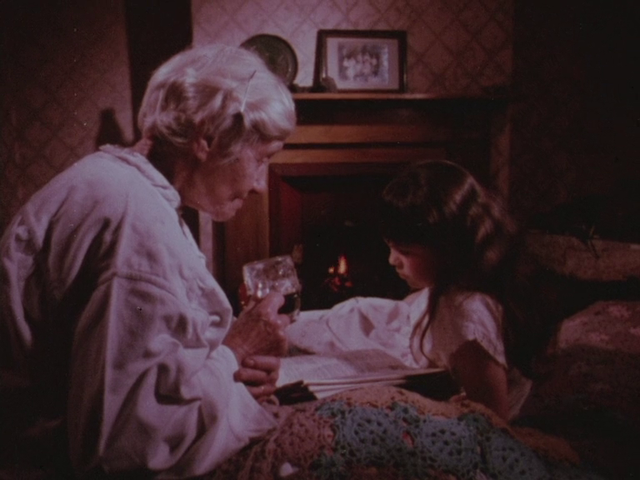 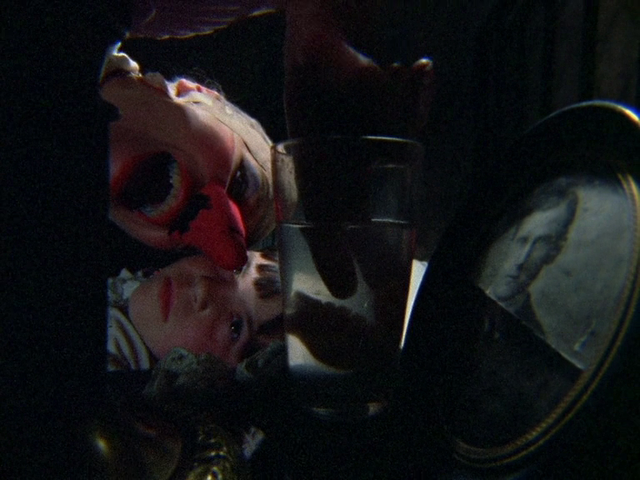 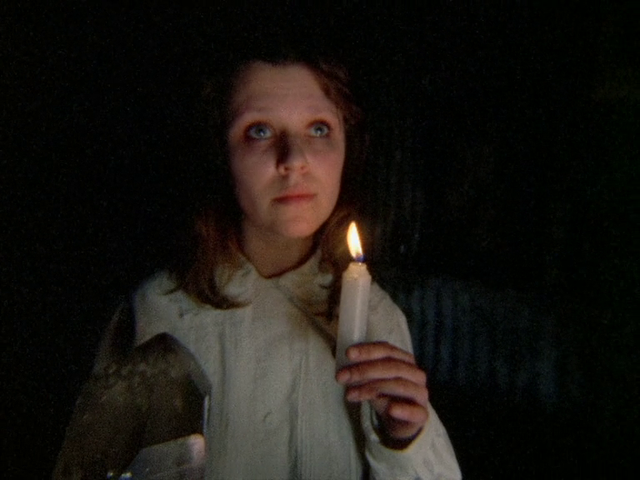 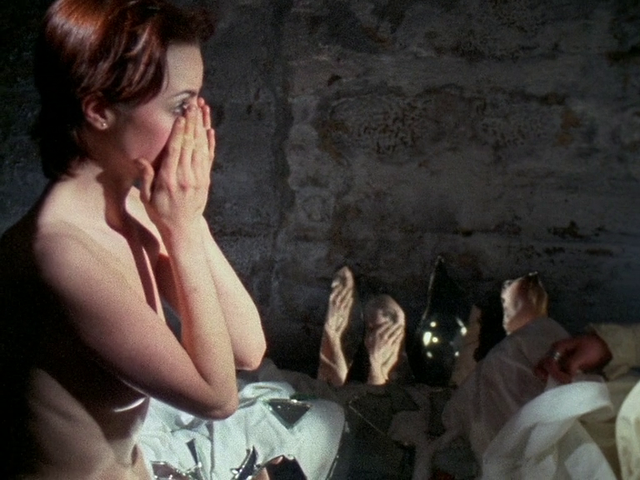 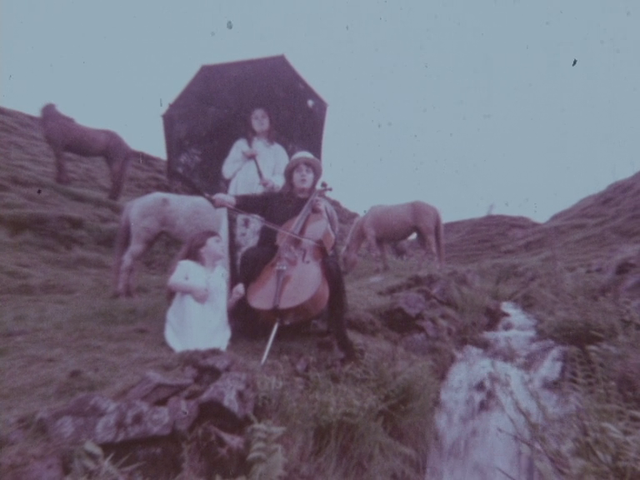 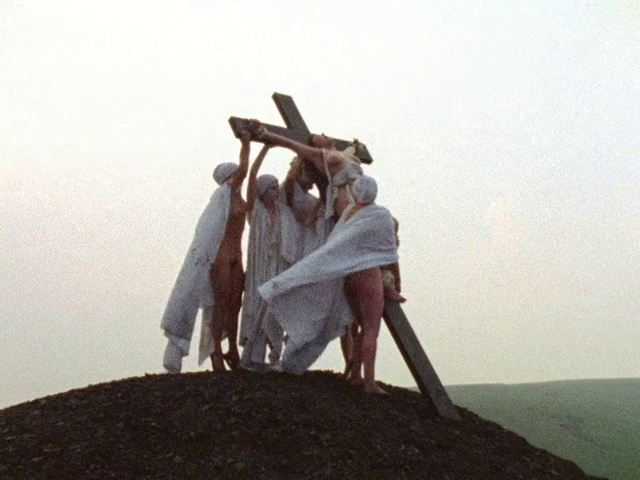