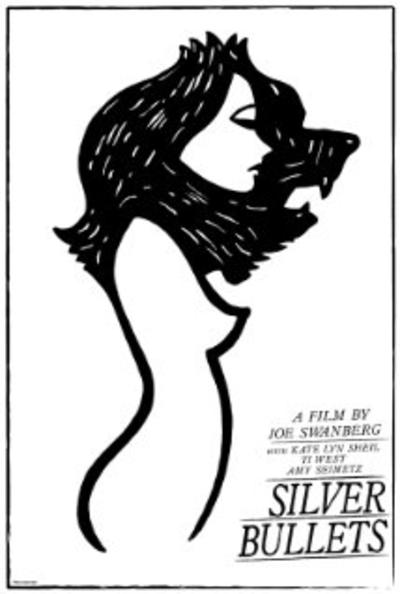 SYNOPSIS
Claire, a beautiful young actress, is in a comfortable relationship with Ethan, a filmmaker who aspires to make meaningful art films. She is his muse and they are finishing a project together. She accepts the lead role in a werewolf film to be directed by a talented young horror filmmaker named Ben. Ethan is instantly weary of her relationship with Ben and suspects she is more interested in fame than the pursuit of art.
As Clair and Ben prepare the werewolf film together, Ethan begins to spiral into depression and self-doubt. In retaliation against Claire, he casts her best friend, Charlie, also an actress, as his girlfriend in his new film. As both productions move forward, Claire’s life becomes more surreal and starts to resemble the werewolf film she is working on.
Inspired by Chekhov’s “The Seagull,” SILVER BULLETS examines the cinema and asks questions about art, commerce, power and desire. Using David Foster Wallace as a reference point, the film also explores fame, depression and suicide. 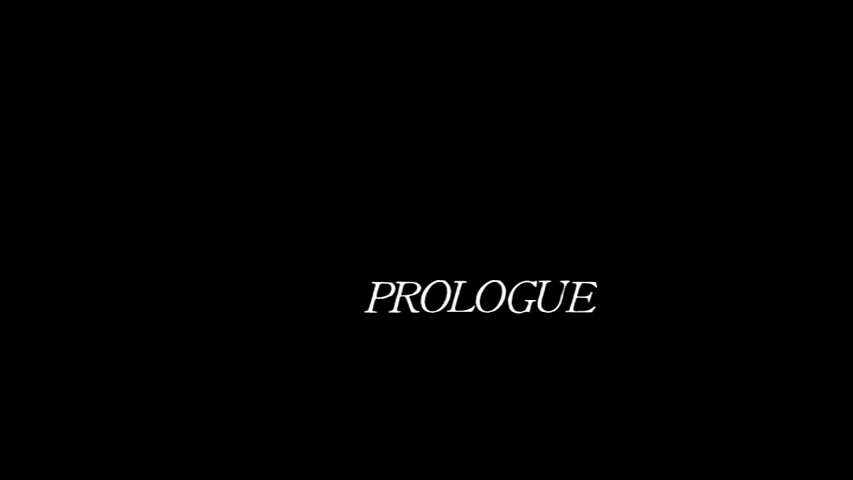 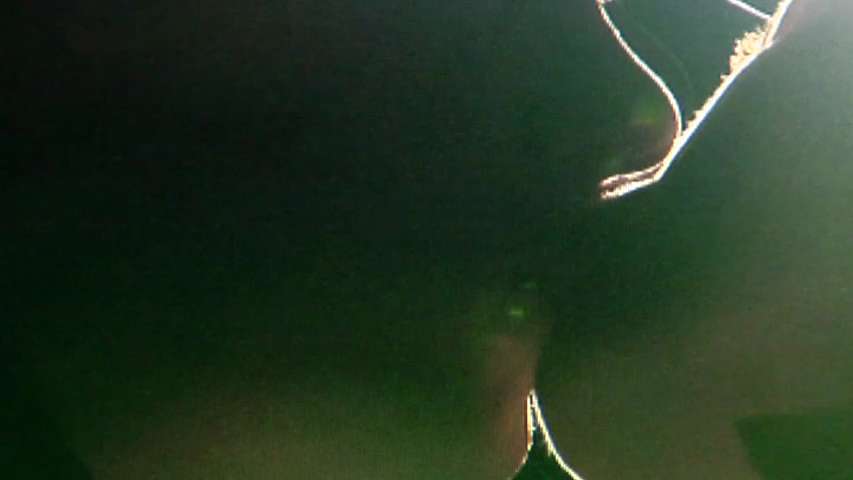 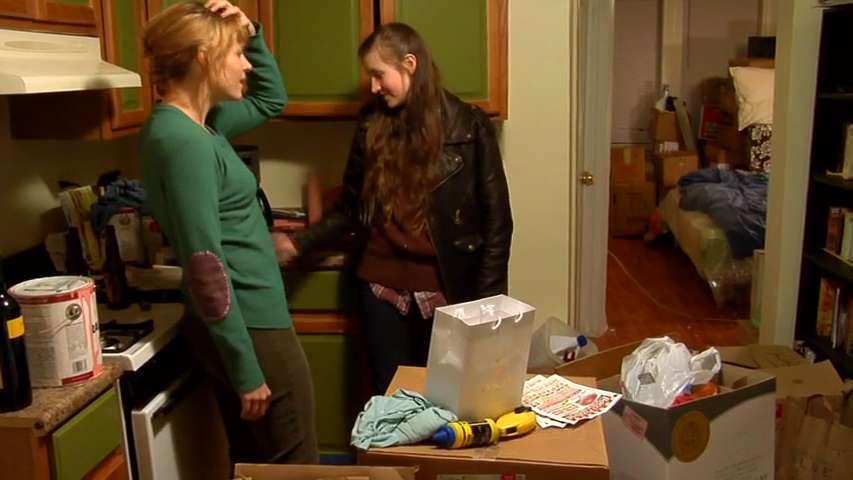 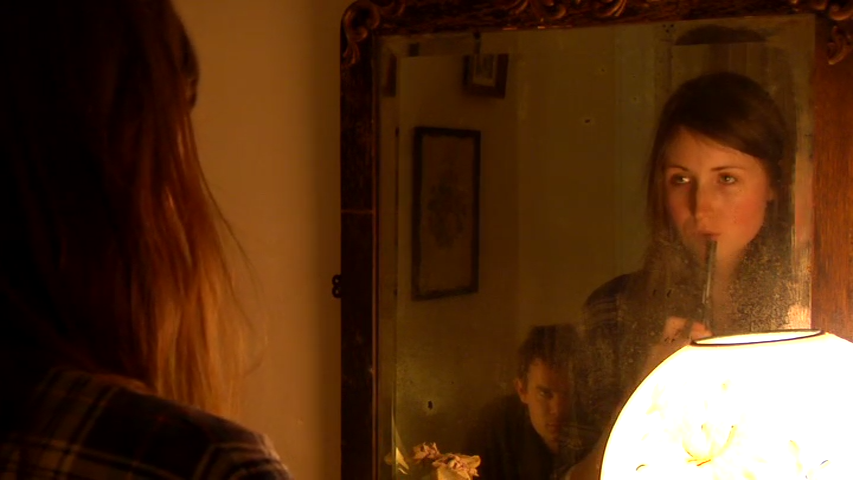