Source: There’s Nothing More International Than a Pack of Pimps – A Conversation between Pierre Clémenti, Miklos Janscó, Glauber Rocha and Jean-Marie Straub convened by Simon Hartog in Rome, February 1970.

Quote:
During his introduction to the screening of Bostjan Hladnik’s seminal film Dance in the Rain, Slovenian film scholar Joseph Valencic remarked that its modernist structure would serve as a blueprint for Slovenian filmmaking over the course of the next two decades, and this paradigm is clearly reflected in Matjaž Klopčič’s inspired, yet maddeningly (and deliberately) opaque Paper Planes, a fractured tale of longing and modern love set against the vacuous, glossy, picture perfect world of commercial advertising. The disjunction between appearance and reality is foretold in the film’s opening sequence, capturing the tense moments before an apparent assassination: a mysterious stranger intently pursuing a man and woman out for a leisurely stroll around town. The episode turns out to be a false construction, a commercial for a high-end tailoring company – the fateful encounter ending, not with a gunshot, but solicited advice on how to dress well. This sense of subverted expectation would also set the tone for the film, as the photographer, Marko (Polde Bibic), sorting through the outtakes of their location footage, spots a beautiful young woman, Vera (Snezana Niksic) looking into the store window, and immediately falls in love with her. Seeing her again by chance, first, at a restaurant, then subsequently, at an art museum, Marko is quick to seize the opportunity to come face to face with the object of his desire, an attraction that proves less than mutual when Vera politely rebuffs his advances. However, their story doesn’t end with the rejection. The reality shifts, and in a subsequent episode, Marko and Vera have become inseparable, isolated from the rest of the world in a blanket of snow, seemingly absorbed in each other’s identity. But is she only a figuration of his unrequited longing, a projection of his idealized image? Part Last Year at Marienbad styled permutations of reality, and part polemic on the vanity and exploitation of consumerism, Paper Planes is also a thoughtful exposition on the enigma of human desire. Using the artifice of the advertising industry as a metaphor for the creation (and realization) of desire, Paper Planes confronts the illusive nature of images, where intimacy is distilled to semblances of connection, and bliss is found in the delusion of flimsy, manufactured fairytales. 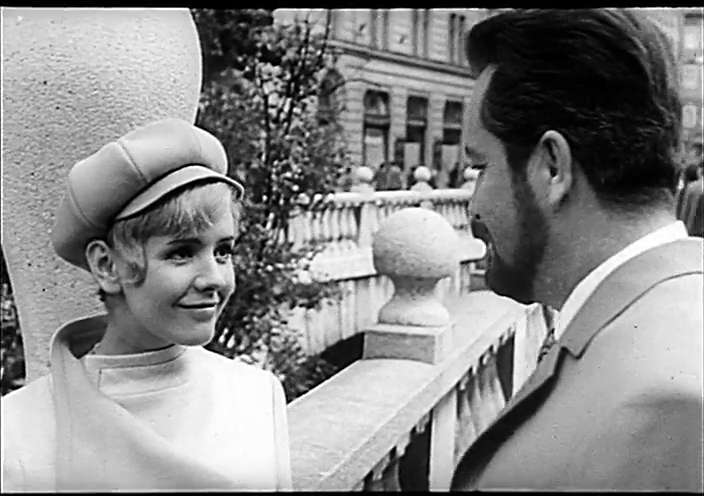 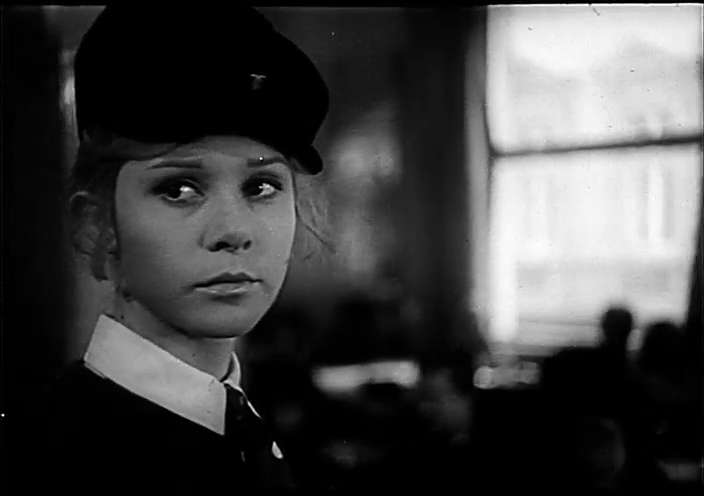 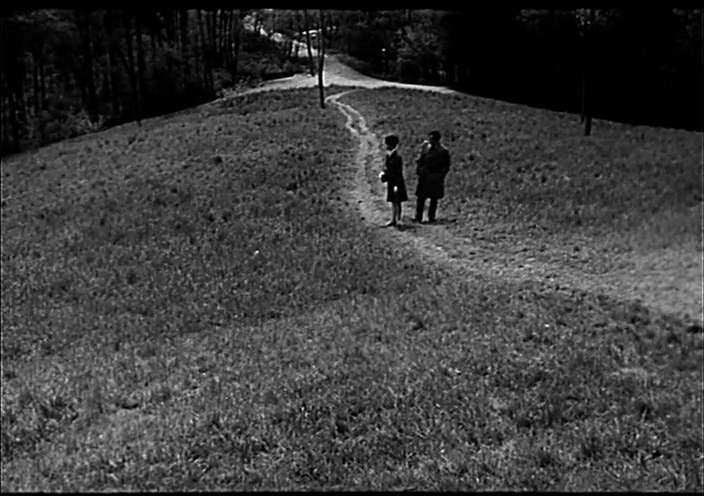 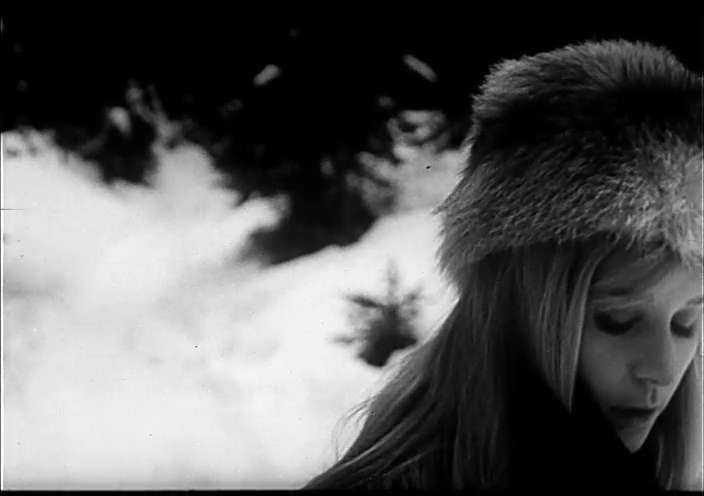 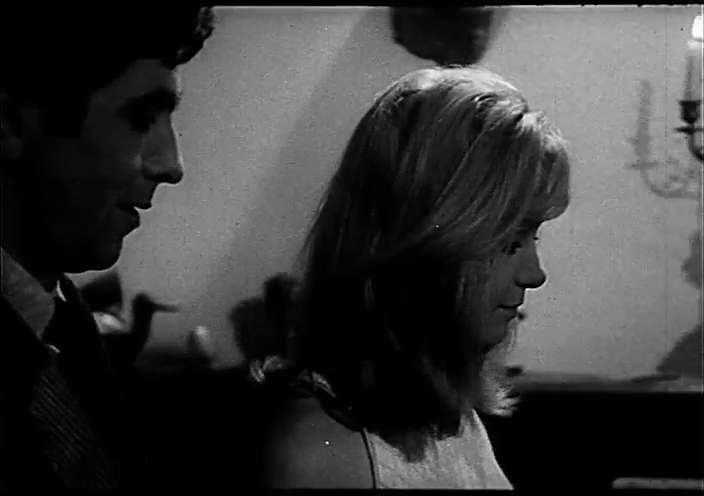