AllRovi
The true story of a handful of Mormon movie buffs and their efforts to clean up Hollywood hits (and make money doing it) are chronicled in this documentary from filmmakers Andrew James and Joshua Ligairi. In Utah, a state where a significant number of residents are members of the Church of Jesus Christ and Latter Day Saints, a number of video store owners found it difficult to find popular films that their customers would find suitable for family viewing. One shop stepped forward with the notion of creating edited versions of recent hits, with nudity, adult language, drug use and violence clipped out using digital editing software. Calling their product “Cleanflix,” the sanitized versions of titles such as Titanic, The Big Lebowski and The Matrix were an immediate success, and a number of other Utah video stores followed suit. However, when Cleanflix and similar services began making their product available via mail order and the internet, not everyone was happy about it. The studios that owned the copyrights on the original films filed suit against the edited video services, asserting they were selling films that were not rightfully theirs, and a number of leading filmmakers (including Steven Spielberg, Steven Soderbergh and Martin Scorsese) launched a well-publicized campaign against movies being edited by outside parties for commercial use. Some of the edited movie dealers continued to operate in defiance of legal injunctions, though one found himself involved in a most unexpected scandal. Cleanflix was an official selection at the 2009 Toronto International Film Festival. 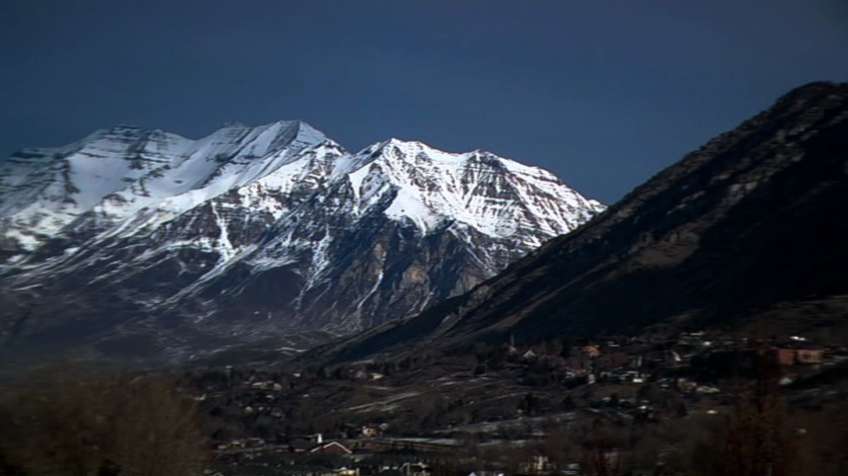 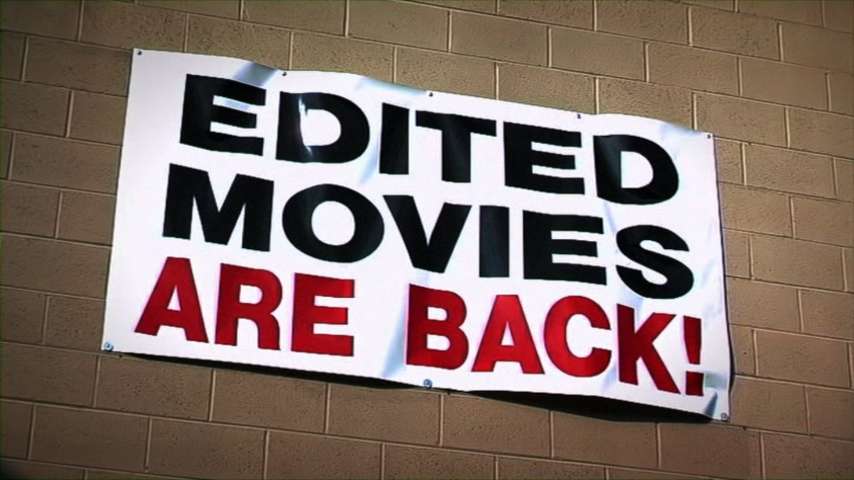 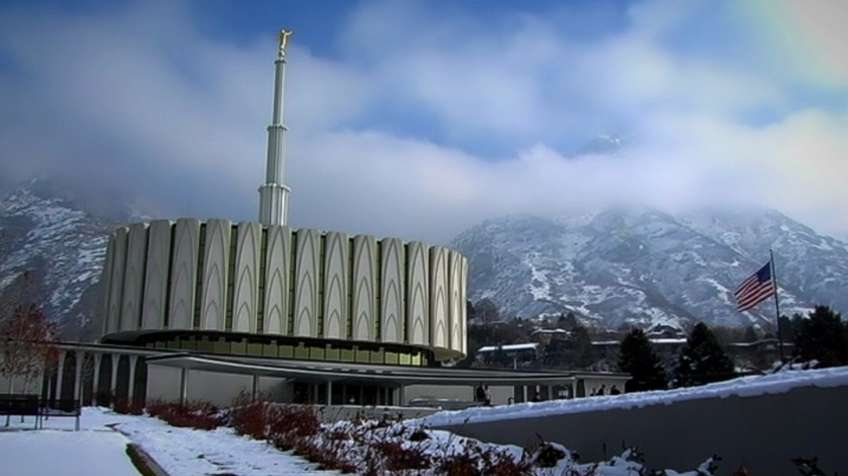