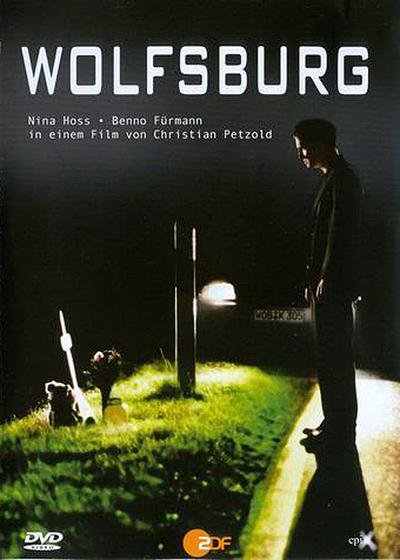 Philipp Gerber is a smart, but self-satisfied car salesman. In an inattentive moment at the wheel of his car, he runs over a biker and drives away. As he has feelings of guilt, he tries to find out more about the accident’s victim and learns that the boy lies seriously injured in a hospital. Philipp wants to tell his mother Laura Reiser the truth, but he doesn’t. After a carefree holiday with his girlfriend Katja, he learns that the boy is dead. Meanwhile, Laura staggers between grief and the desire for revenge. One evening, she can’t bear it any more and jumps off a bridge, but Philipp saves her life…
– Written by fippi2000 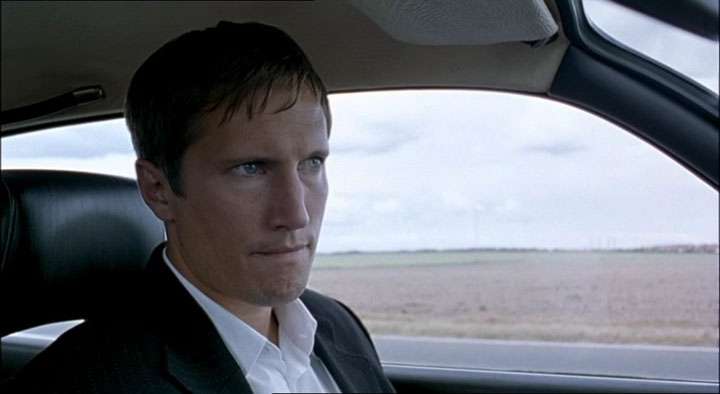 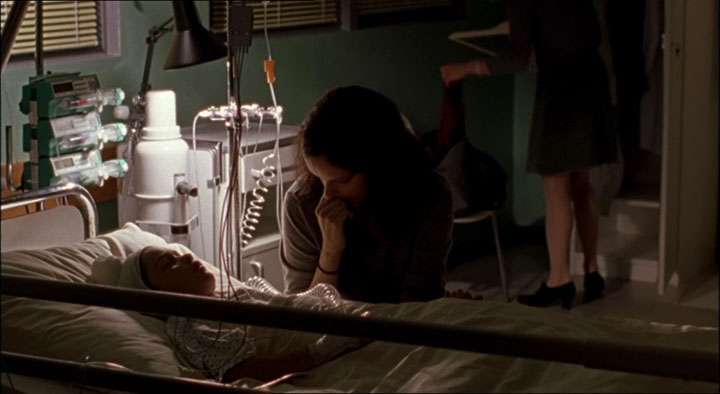 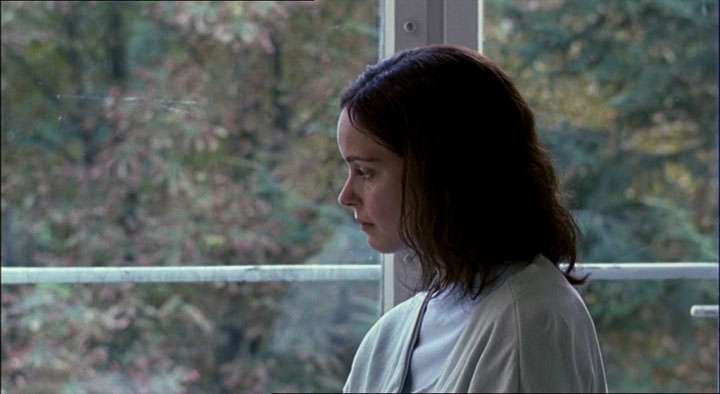 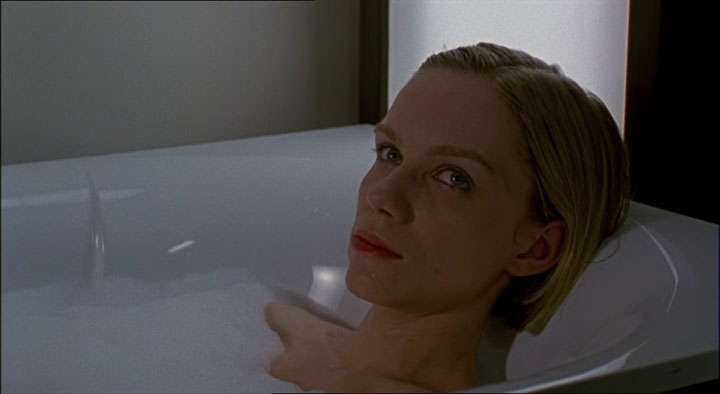 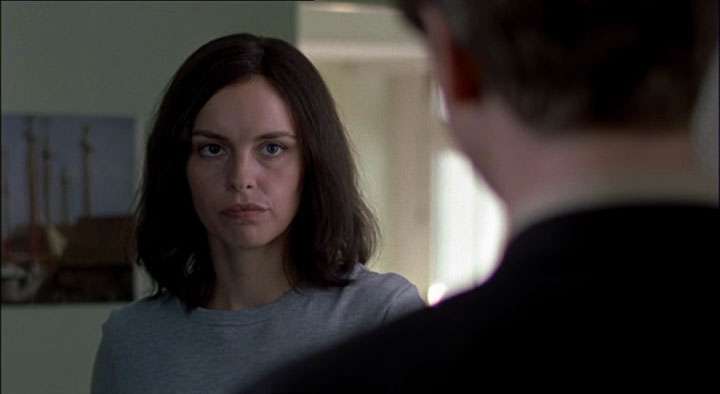