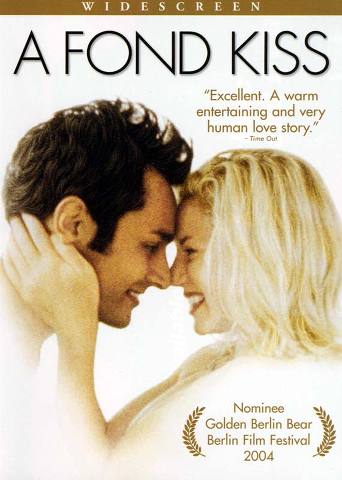 Synopsis: Director Ken Loach and writer Paul Laverty team up again for the romantic drama Ae Fond Kiss. The filmmaking team’s third film set in Glasgow, this story involves a mixed-race relationship that causes problems for all involved. Casim Khan (Atta Yaqub) lives with his Punjabi-born Muslim family in Scotland. He wants to open a nightclub with pal Hammid (Shy Ramsan), but his parents have arranged for him to marry his cousin Jasmine (Sunna Mirza). Then he meets Irish schoolteacher Roisin Hanlon (Eva Birthistle), whom he quickly falls for. After calling off his family-approved engagement, Casim is ostracized by his father, Tariq (Ahmad Riaz). Meanwhile, Roisin runs into a concerned priest (Gerard Kelly) when she tries to get a job at a Catholic school. Ae Fond Kiss won several prizes at the Berlin Film Festival in 2004. -Andrea LeVasseur (AMG)

Review: When Casim Khan (Atta Yaqub), a second-generation Pakistani DJ with plans to open his own club, collects his sister Tahara from school and meets her music teacher, he’s smitten. Roisin (Eva Birthistle) is Irish, pretty, bright and – crucially – also interested when he offers to help move her piano. Things develop apace, and soon Casim’s lying to his mum to conceal a trip with his lover to Spain; but there he finds he can no longer hide from Roisin the fact that he’s expected to marry his cousin in nine weeks’ time, and that, as Muslims, his folks would never accept a ‘goree’ into the family…

Written by regular collaborator Paul Laverty, Loach’s Glaswegian update of the ‘Romeo and Juliet’ theme offers a typically astute analysis of how an otherwise healthy relationship can be torn, twisted and threatened by all kinds of external and internal pressures. Clashes arise between individual desire and family duty, tradition and modernity, young and old, male and female, religion and rationality, prejudice and pride. The pitfalls of schematism are avoided, as in all the director’s best work, by the vivid naturalism of the acting, and while the first half hour or so may provoke feelings of déjà vu (despite a sexual frankness rare in Loach), the film really takes off when Tahara (Shabana Bakhsh) rows with her dad (Ahmad Riaz) about her own plans: here, despite tears of rage, resentment and regret, the clear-eyed assessment of just how much happiness is at stake ensures that the rest of the movie never loses its grip.
-GA (Time Out London) 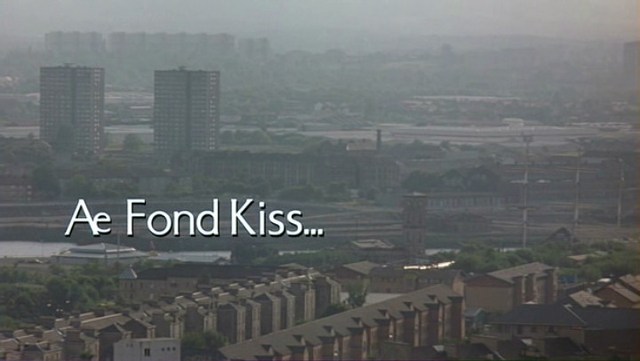 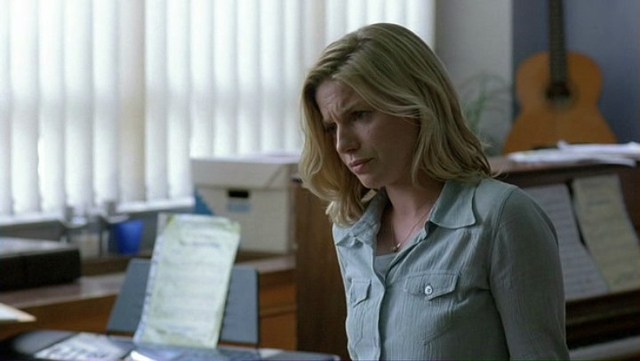 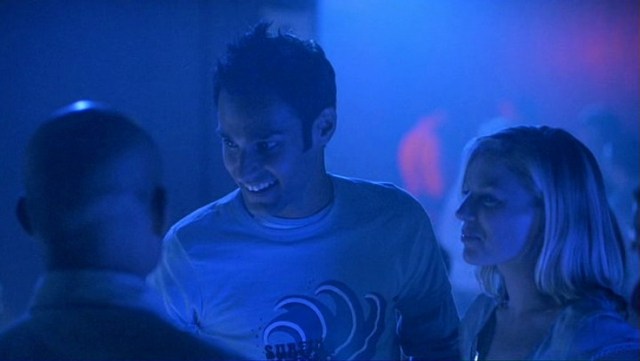 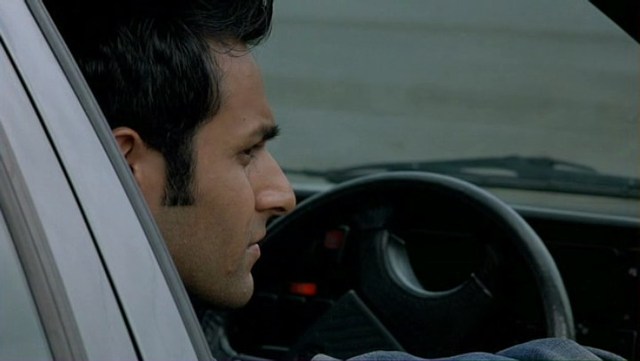 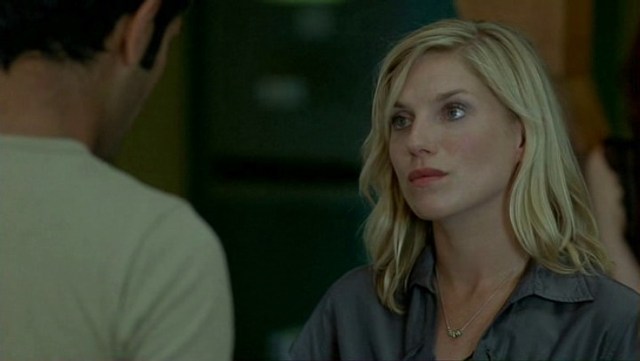