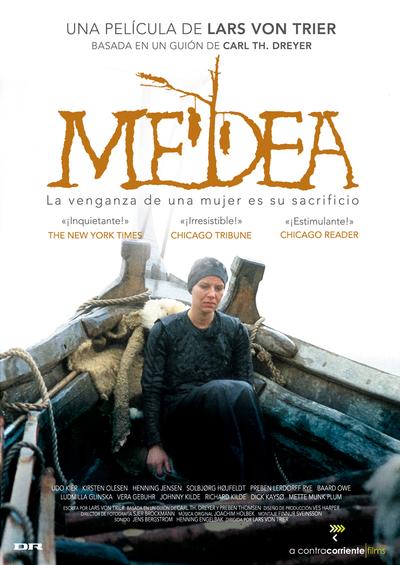 Quote:
Lars von Trier´s direction makes this film a shocking look into the disturbed mind of a woman who has been scorned and left. Medea´s revenge is horrible but never unbelievable. She does what every sane person would do, when deprived of all that she loves. The film burns itself into your mind and leaves you with a lasting impression of what human misery can be like.

Quote:
Wow, this is an inspired film. It takes the myth of Jason written by Euripedes and a script by Carl Th. Dreyer, boths testimony has been proved by the test of time and makes a fantastic low budget masterpiece epic of it. Some people think that its production values spoils the experience, but I would like to ask them this: would Claude Monets paintings look better if they were polished? We see into the fabric of film here and I think that only heightens the realism or it makes me believe it the more as a film, if the focus was on making it look real several other things would get lost. 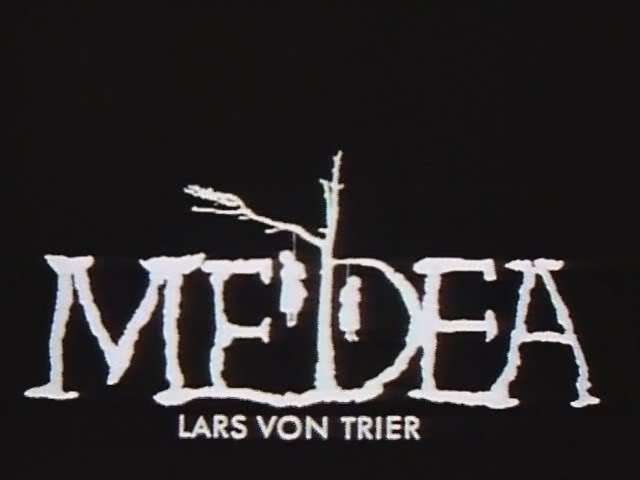 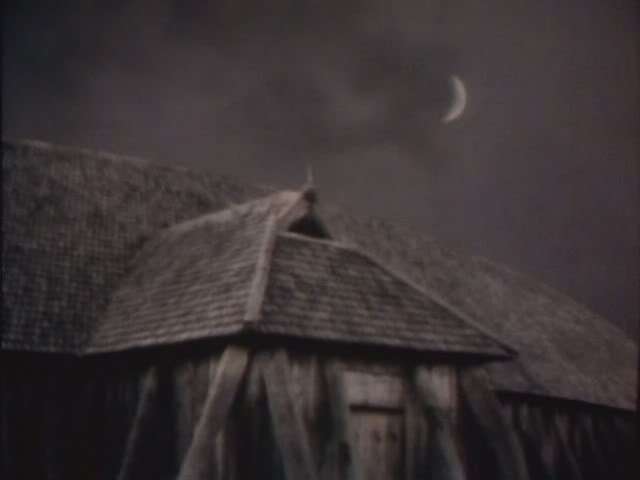 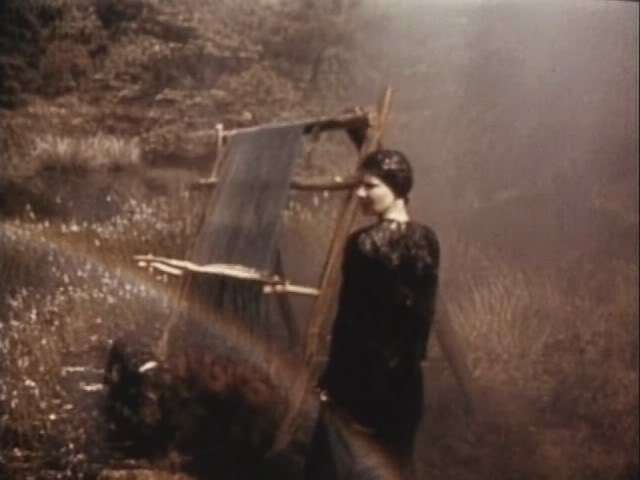 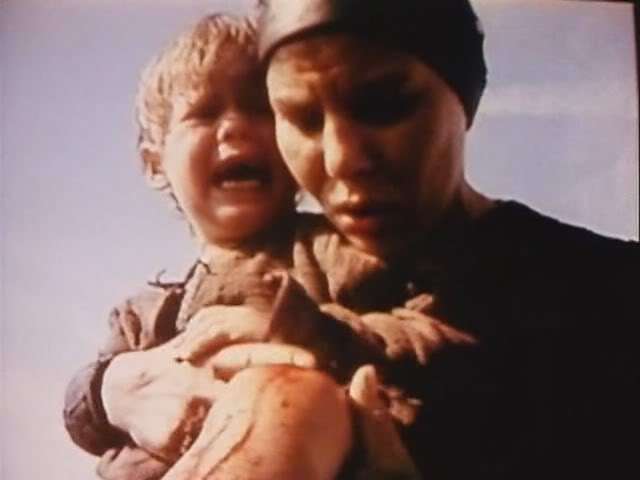 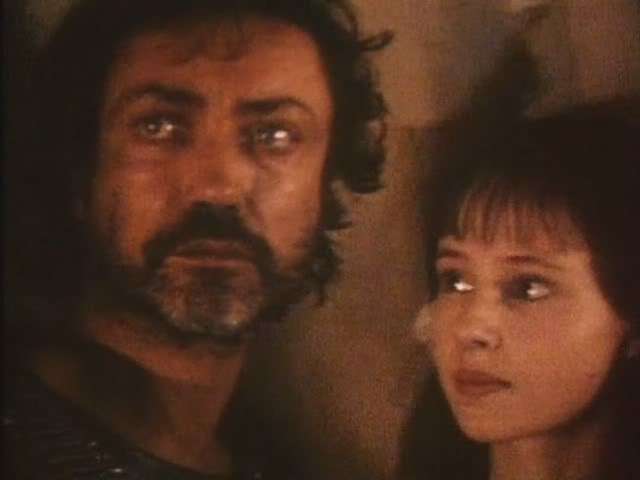