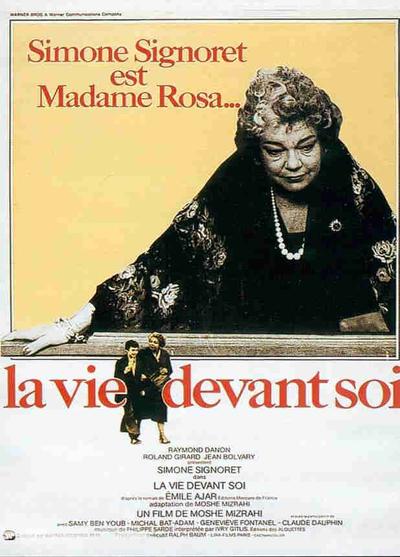 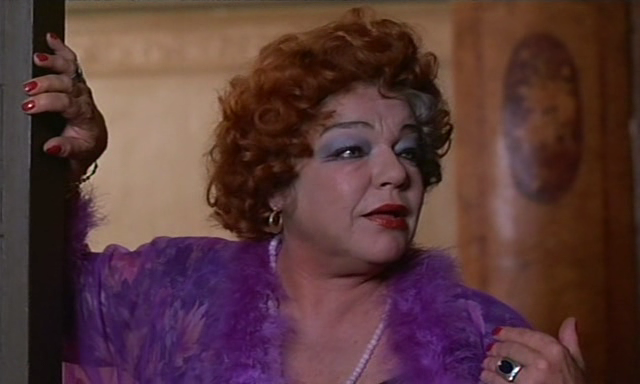 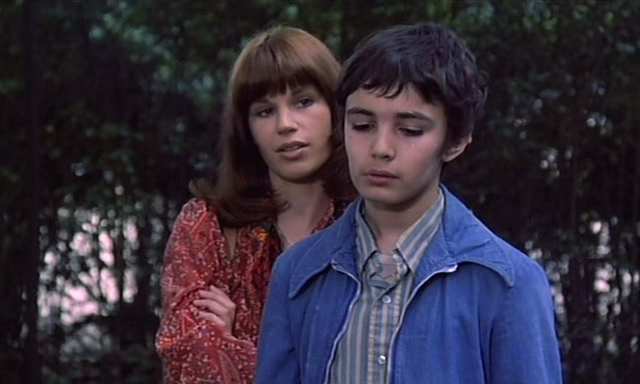 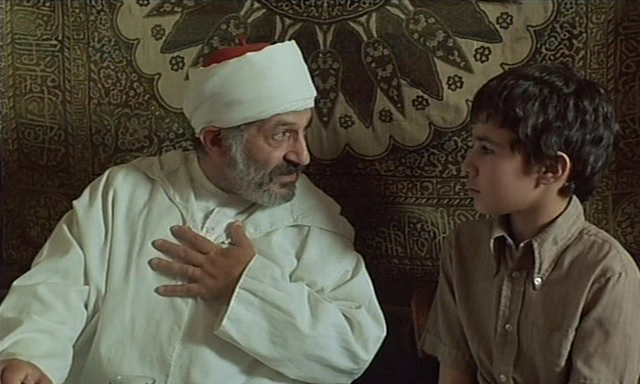 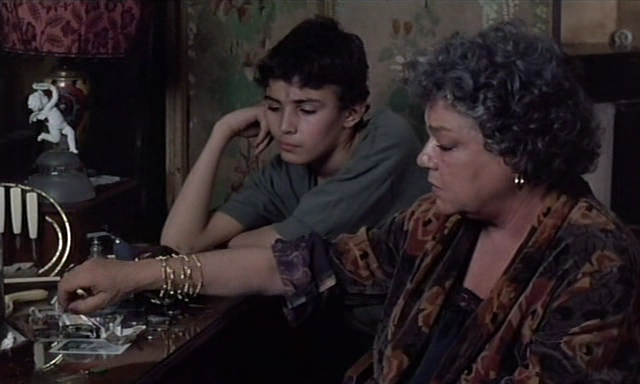 Quote:
Simone Signoret gives arguably her greatest performance in this moving melodrama directed by Moshé Mizrahi. The film explores such issues as racial identity, racial conflict and memories of the Holocaust with great sensitivity and compassion, making it a worthy recipient of the Best Foreign Film Oscar in 1977. With its understated direction and emotionally charged performances, La Vie devant soi manages to be thoroughly engaging and forceful, without ever once resorting to contrived sentimentality.

The film was based on an acclaimed novel by the celebrated Polish-born writer Romain Gary (who controversially wrote it under the pseudonym Émile Ajar). The director Costa-Gavras makes a rare appearance in this film. Signoret would subsequently work with Mizrahi again on Chère inconnue (1980), one of her last screen roles before her death in 1985. 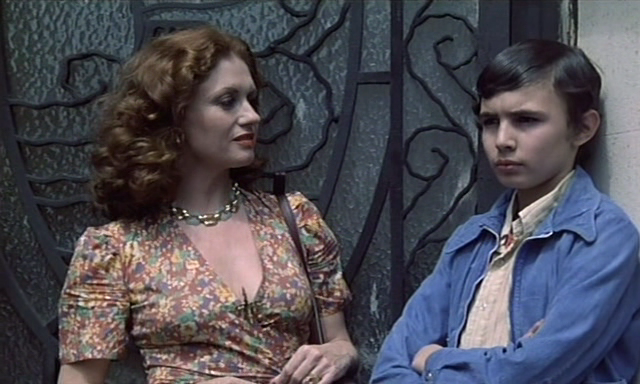 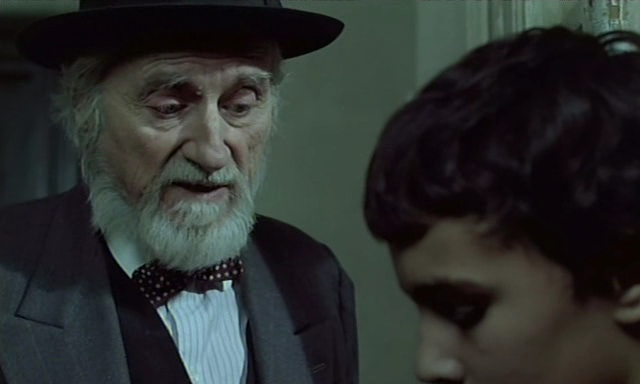 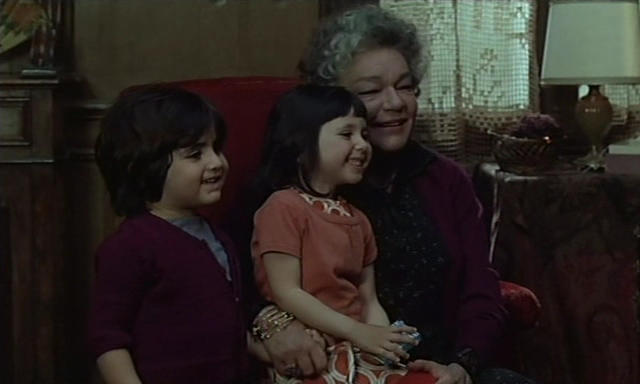