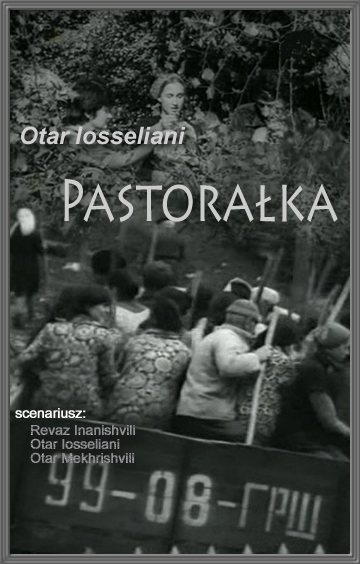 Pastorale won the International Critics’ Prize from the 1982 Berlin Film Festival. Director Otar Ioseliani was something of an outsider in the Soviet system and now lives and works in France. This film, made in 1976, was not released in the West until 1982. Iosseliani’s films show a characteristically Georgian film style; focusing more on character and mood than narrative coherence, they exhibit a characteristically whimsical humor. Pastorale explores what is truly valuable in human relationships, when one cuts away the non-essentials. The story shows what happens when a highly cultured group of musicians from a string quartet spend the summer rehearsing in a small village in the Georgian countryside. In this contemplative, idiosyncratic and somewhat humorous film, they get embroiled in local controversies, and share their gusto for living, loving and drinking with the villagers, to whom they are otherwise incomprehensible, while they rehearse and bicker among themselves.

I loved this film for its simplicity , typically Russian , Tarkoswki style shots and some great music . a group of musicians from Tbilisi are sent to a remote village in Georgia to practice and there with the medium of a rural girl they try to get to know the people who are totally different than them , but still are their countrymen !

I loved the shot when a train from Russia was passing by and the gazes of all the soldiers and ” chic” city people was encountering with those of this poor village …. the characters of the village people are quite funny , very simple, still humorous and humble …

it showed how different people from different backgrounds can be and how simply they could get to understand their different lifestyles … the curious way the girl was playing the piano and how anxiously she put the record given by a cellist to her to play was really awesome , i loved this movie !! 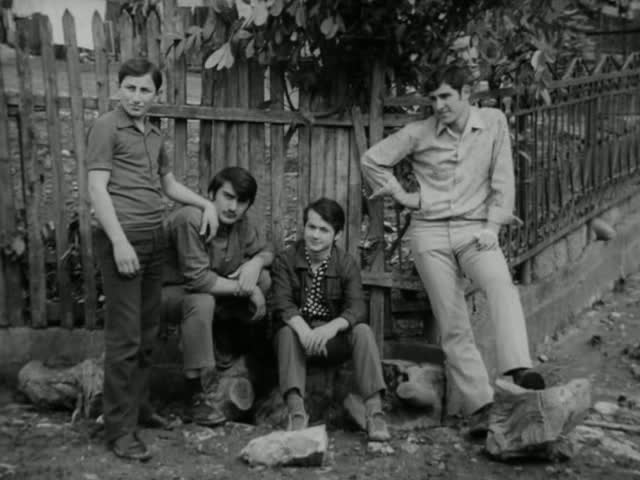 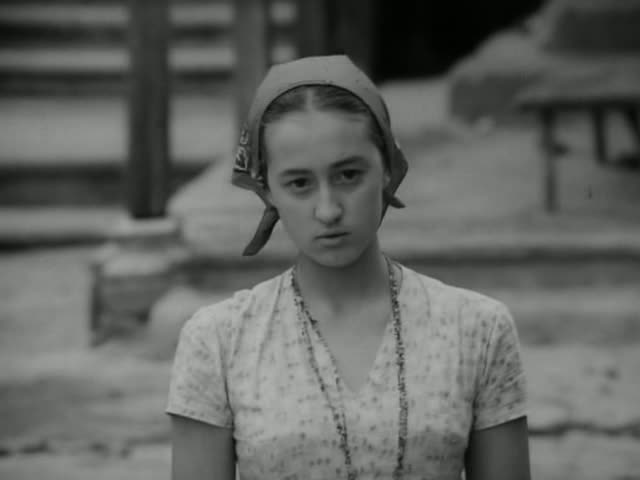 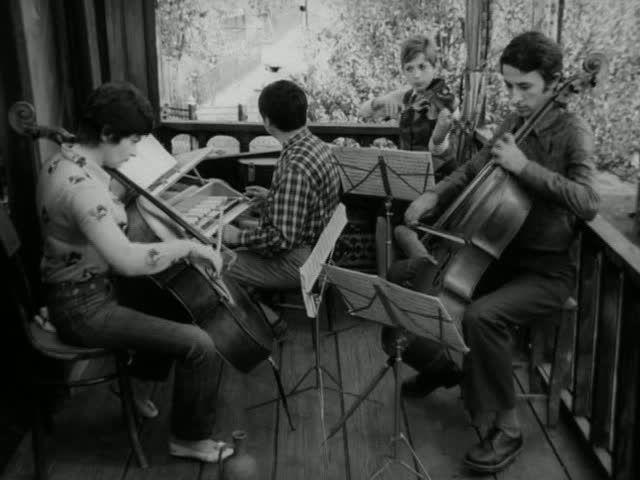 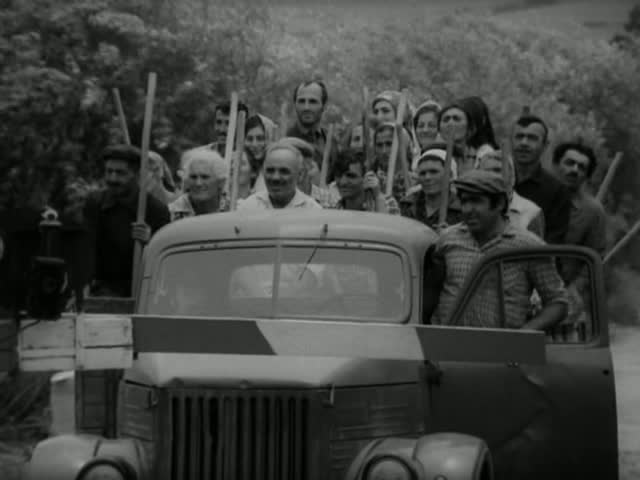 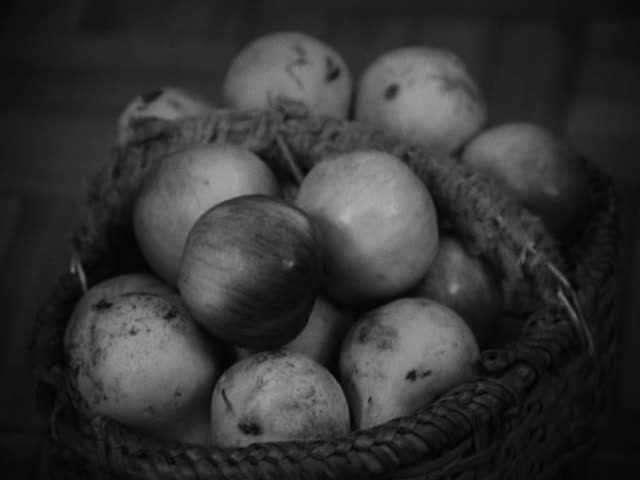