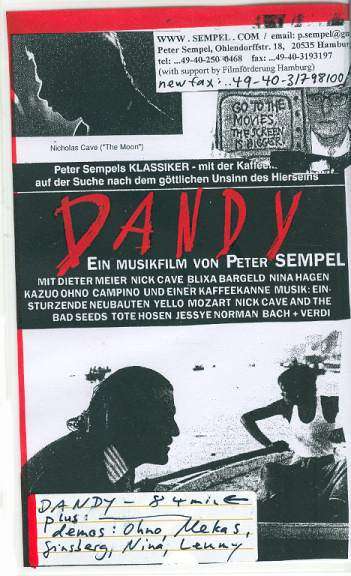 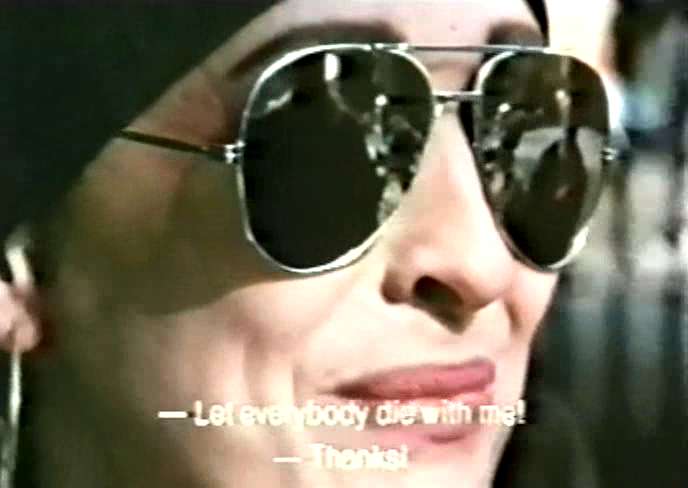 “Peter Sempel’s Dandy is an intellectually pretentious, though never boring, meditation on decadence and anomie in the post-industrial world. Employing the logic of an extended MTV, Dandy is an underground movie of extremely limited appeal. Though not containing the stuff of a typical cult movie, Sempel’s purely imagistic and sensory work can best be appreciated as a midnight movie-experience.

Sempel claims Voltaire’s Candide as its literary source and inspiration, but in actuality his movie exhibits the anarchic and nihilistic philosophy of Wim Wenders (Until the End of the World), only without the latter’s humor and irony. Pic’s title derives from the song “Death is a Dandy on a Horse”, which Blixa Bargeld sings with angst and gusto at the film’s beginning and end. 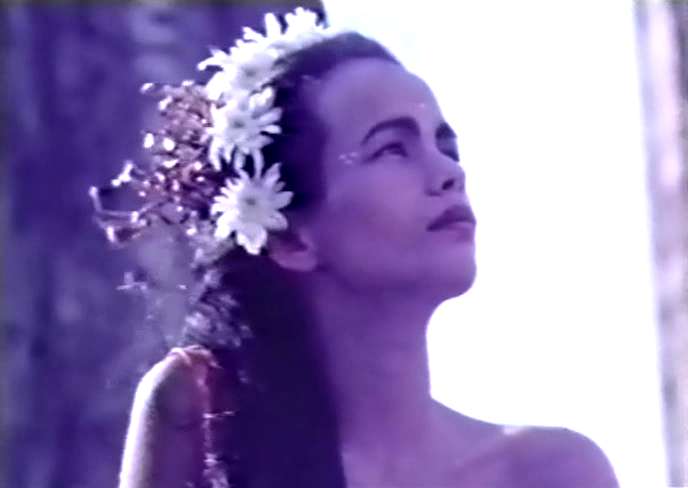 Indeed, the whole film is obsessed with alienation and the end of the world. When Gudrun Gut, a famous German punk, is asked “What would you do if you had only ten days to live” she first poses her own existential query, “Do I have to die alone or will all the people die with me” then answers, “I would go to Tibet.” But Gudrun also says that if she had only ten minutes to live, she would “just get very stoned.” Following this interview, the camera pans along a vast desert, where a lonely coyote is running around.

Dealing with self-estrangement and, yes, lack of communication and love, Dandy is pregnant with heavy symbolism and simplistic allegories. Its recurrent metaphors consist of close-ups of a dead fish and a butterfly captured in a wine goblet. Drawing all too obvious analogies between the animalistic and human worlds, the image of the real butterfly is crosscut with a human butterfly, veteran Japanese performer Kazuo Ohno, who dances a Pas de Deux with his son Yoshito to the exquisite rendition of “City Called Heaven” by opera singer Jessye Norman. 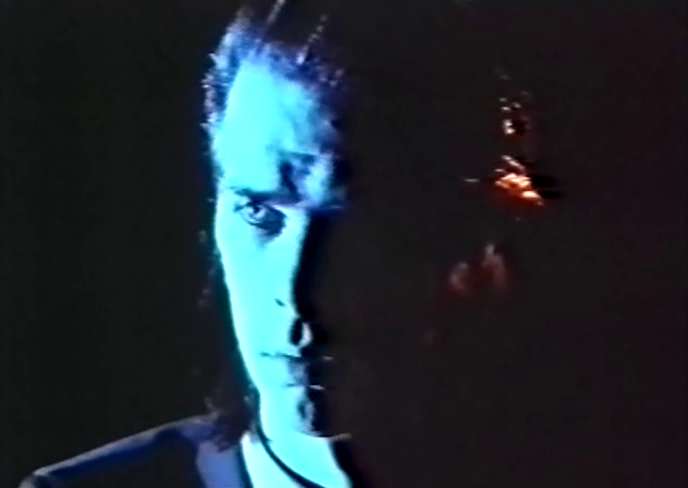 Unfortunately, the continuous flow of inventive images and sounds is too often interrupted by a superfluous and unnecessary narration about nuclear, violence and torture. And as could be expected of such a film, there are brief philosophical assertions about the meaning of life and death and the dialectical relationship between art and life.

Dandy features some of Germany’s most eccentric underground figures, such as Nick Cave, singing the moody blues “You Better Run to the City of Refuge,” and Nina Hagen making faces at the camera. True to its post-modern, global, and inter-cultural sensibility, the film contains stunning shots of Berlin, London, Cairo, Himalaya, Marrakech, and other exotic places. In one of the film’s visual delights, a sole punkish figure is dwarfed against the magnitude of the Pyramids and the desert. The film’s Kaleidoscopic nature–West meets East–is also reflected in the blend of music and style.

Production values are only moderate, perhaps due to the fact that the film was initially shot in 16 mm and later blown up to 35 mm.

Though plotless and disjointed, Dandy is not shapeless. What unifies the film and gives it some coherence is the use of the same characters and the lively soundtrack, which is the picture’s best aspect. Made in l988 and thus a bit dated, Dandy is an experiential movie that displays a distinctly German sensibility, one that cannot be found in avant-garde American movies, past or present. 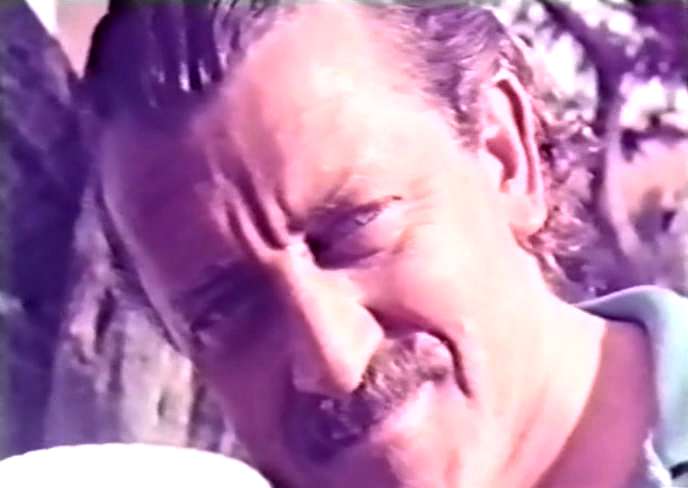 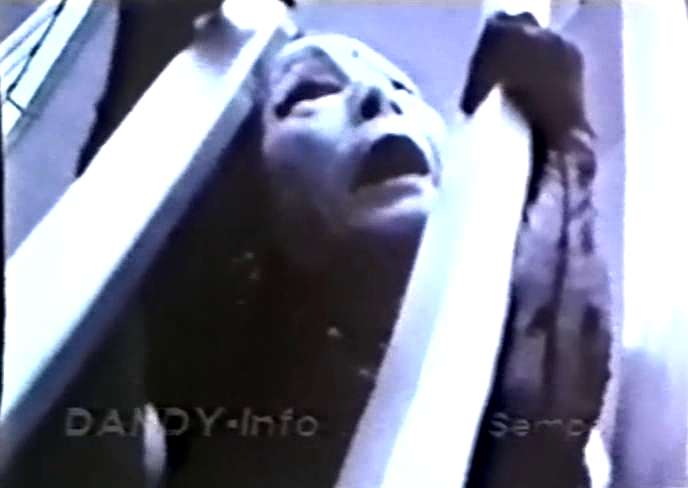