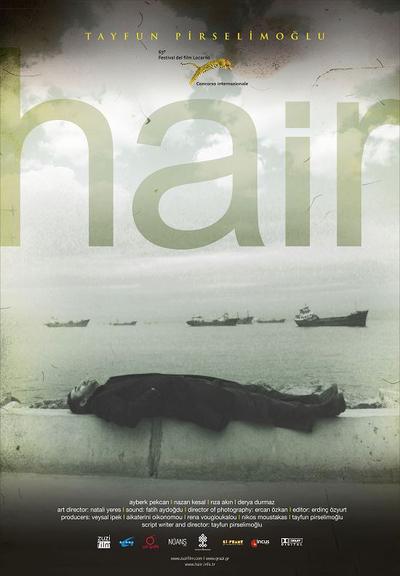 Fate brings together two unhappy people in this drama from Turkish filmmaker Tayfun Pirselimoğlu. Hamdi makes and sells wigs from a small shop in Istanbul. Hamdi isn’t much of a businessman, and doesn’t care much about his shop — or anything else for that matter since he was diagnosed with cancer. One day, a middle-aged woman named Meryem comes into Hamdi’s shop; she has long and beautiful hair, and informs him that she wants to sell it. Hamdi is struck by the woman’s barely concealed anger and sadness, and he wants to know more about her.