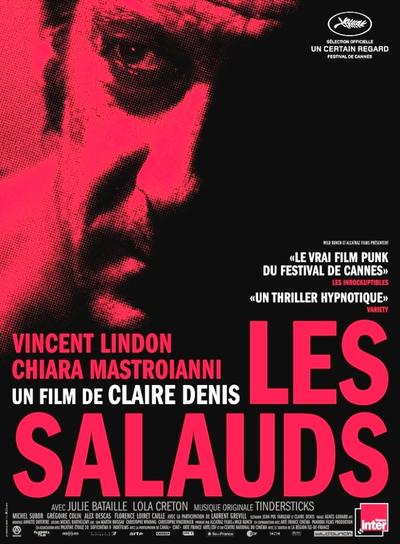 Plot / Synopsis
Supertanker captain Marco Silvestri is called back urgently to Paris. His sister Sandra is desperate – her husband has committed suicide, the family business has gone under, her daughter is spiralling downwards. Sandra holds powerful businessman Edouard Laporte responsible. Marco moves into the building where Laporte has installed his mistress and her son. But he hasn’t planned for Sandra’s secrets, which muddy the waters…

User’s Review
In sex as in colonial politics, the victims submit to their masters
Claire Denis’ Bastards is about bastards, alright, specifically bastards who sexually abuse those who are dependent upon them. The theme obviously reflects upon dysfunctional family relationships and the tacit complicity that allows sexual exploitation to flourish. But in the context of Denis’ other work the domestic sexual dynamic points to a larger, political issue: the victim’s complicity in his/her/their victimization. At a time where there are political uprisings everywhere, where the longtime colonized cry out for their independence, integrity and freedom, Ms Denis’ point is this: We still need more rebellions. Too many colonizers are clinging to power because their victims let them.

In the film the hero Marco (Vincent Lindon) moves between two mothers and their domineering masters. His sister, to whom he ceded the family’s thriving women’s sexy shoe manufacturing company, watched her husband run the business into bankruptcy. She has also watched him turn their daughter Justine (Lola Creton), whose very name evokes a Sadean symphonic, into a druggie, sex object and suicide. This mother pleads helplessness, blaming everyone — her brother, her husband, the doctor, the cops, her daughter — for Justine’s horrid fate, without ever acknowledging her own abdication of parental responsibility. She especially blames her husband’s wealthy powerful partner Laporte (Michel Subor) both for her husband’s suicide and their daughter’s seduction. The latter charge proves imprecise, as the home movies ultimately reveal Laporte only a witness to Justine’s abuse by her father.

Laporte figures more prominently in the other relationship. He has fathered a son with the beautiful Raphaelle (Chiara Mastroianni), who lives in a lavish apartment Laporte funds in Marco’s apartment building. Whatever his initial motives, Marco finds a genuine passion in his relationship with Raphaelle and affection in her son. In a fugitive hint of incest his lover looks just like his sister but for the former’s odd mole.

Marco abandons his seafaring career — the happy life of the loner, a captain who from his family’s perspective has fled his responsibilities — in order to save his sister and niece. His involvement with Raphaelle brings him closer to the evil magnate Laporte but at the cost of Raphaelle keeping her son. To serve her vile master she opts to kill her lover Marco instead of him. Thus the colonized kiss the hand that stifles them, or caress the rod that rules them. 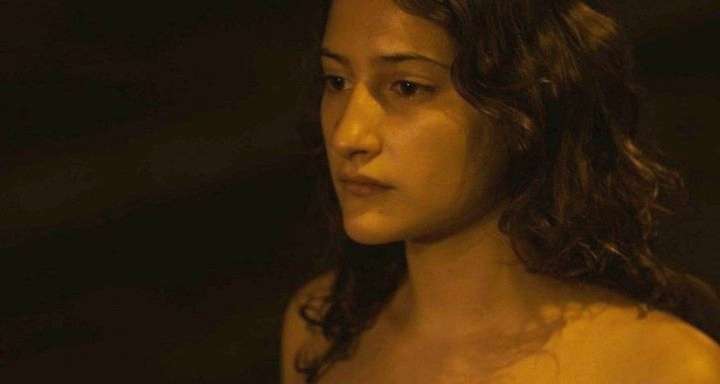 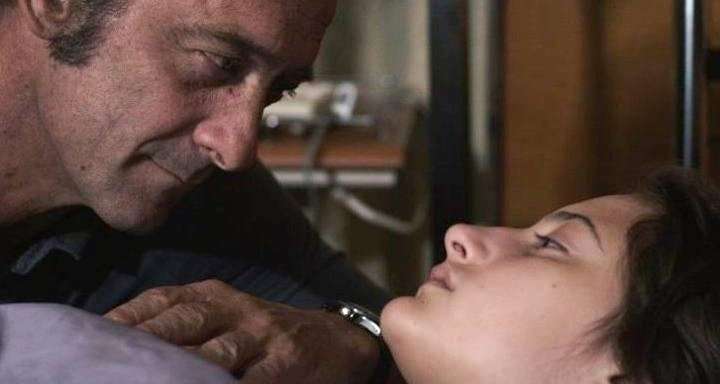 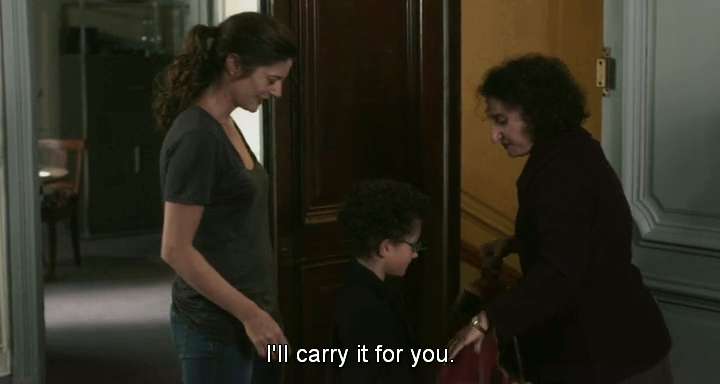