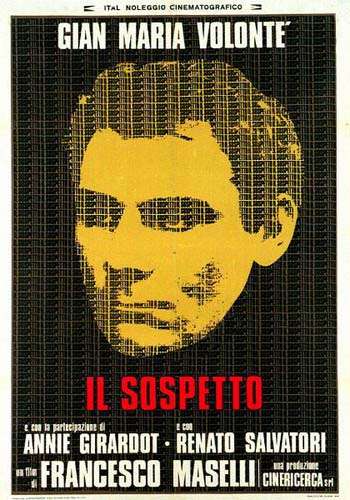 Quote:
Following his passionate involvement in the 1968 demonstrations (Maselli was one of the supporters of the protest at the 1969 Venice Biennial), he made two explicitly “political” films, Lettera aperta ad un giornale della sera (1970) and Il sospetto di Francesco Maselli (1975). In Lettera ad un giornale della sera, which prompted fierce discussion about the idea of “political commitment” amongst left-wing intellectuals, Maselli played one of the characters, thereby openly involving himself in the debate, together with Nanni Loy and other politically active colleagues and friends.
For this film, Maselli used a style which in many ways was similar to certain paradigms of “cinema-verité”: the film was shot in 16 mm with heavy use of the zoom, the hand-held camera and out-of-sync sound.
Maselli returned to a more relaxed cinematic language and a more concise structure with Il sospetto. Dubbed “one of the best political films of all time”, it was set in the year of the “turning-point” (1934), one of the most important moments in the evolution of the Communist party.
Gian Maria Volonté gave a splendid performance in the role of Emilio, the protagonist, a militant Communist who has emigrated to France, embroiled in an affair so fraught that it turns into a thriller. 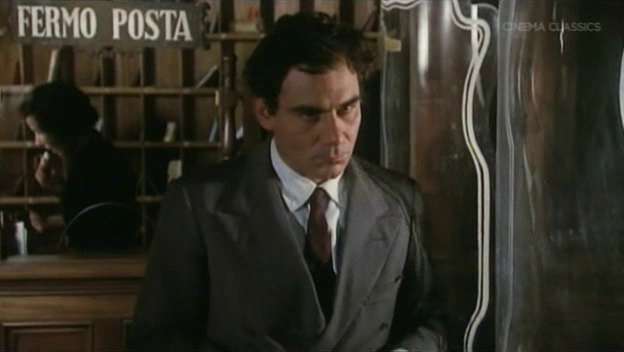 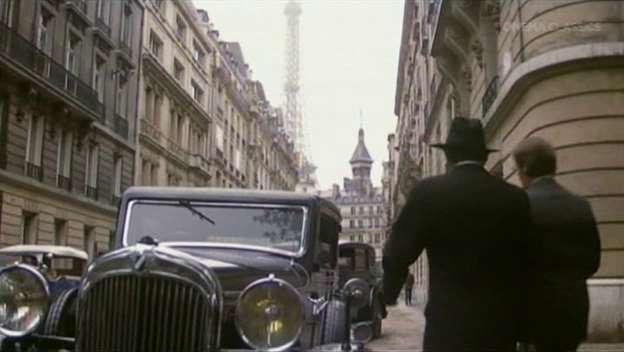 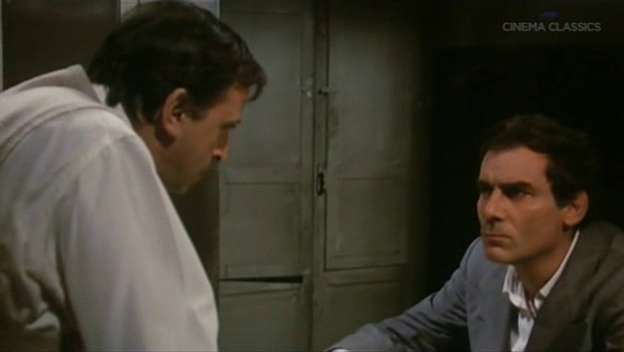 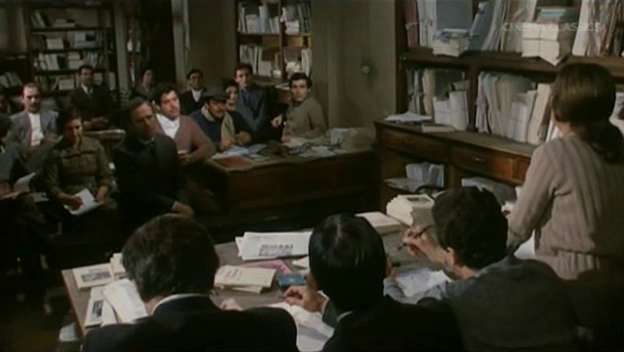 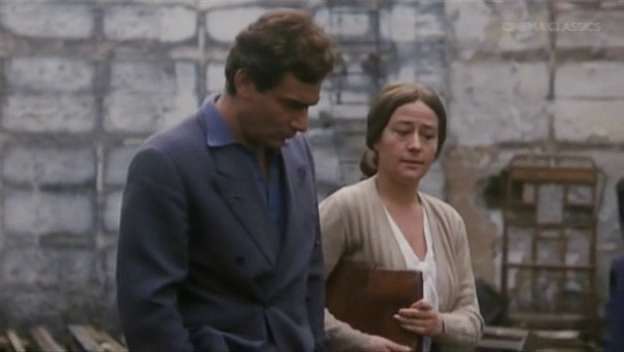 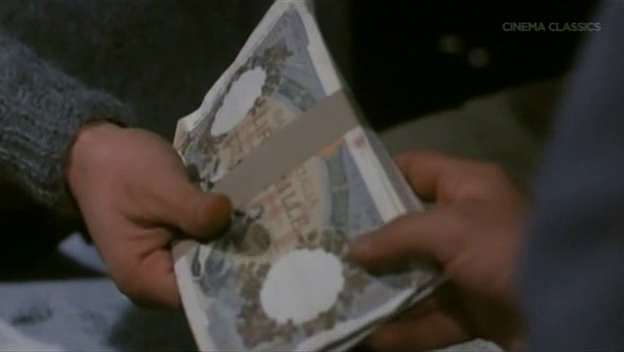 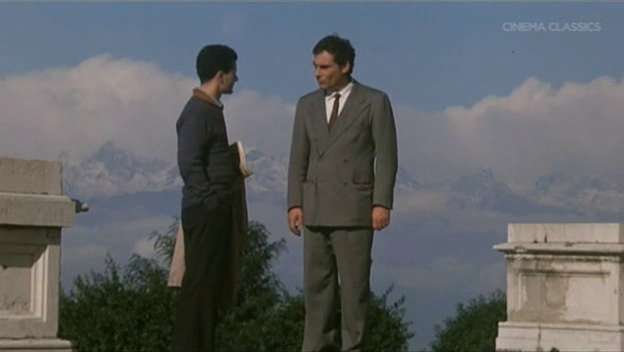 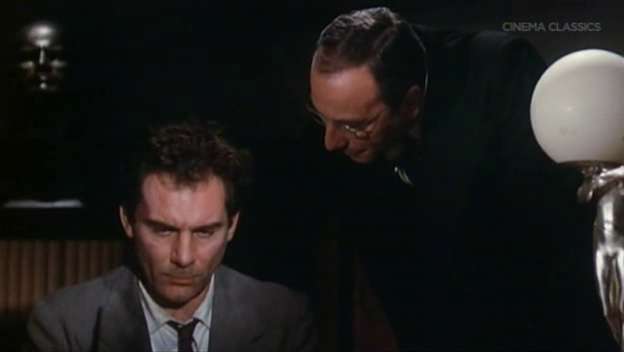 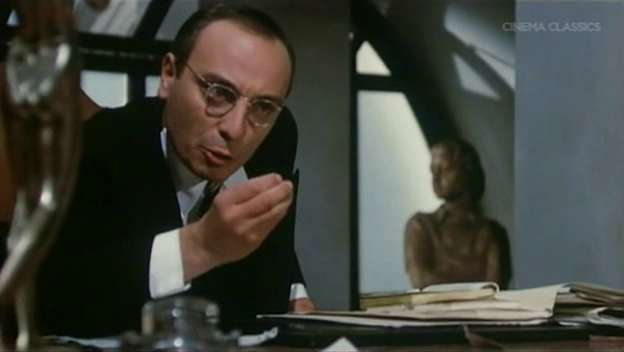