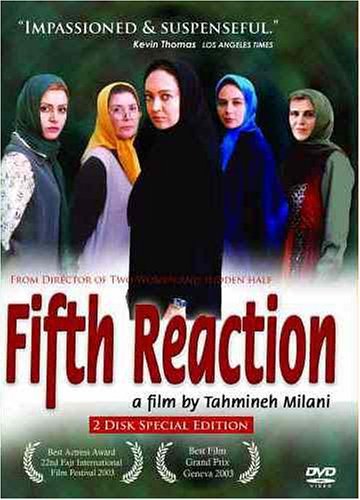 Five women sit in a restaurant in Tehran and talk about their husbands and their marriages. First, the conversations are quite amusing, but later on we notice that each woman faces serious problems below the thin surface of legal rights granted to women in Iran.

Then the story centres on Fereshteh, a young teacher who has just lost her husband. According to tradition, she has to live with her children in the house of her father-in-law, a traditionally minded man. Hence he sees the only possibility for Fereshteh in her marrying the younger brother of her late husband. She refuses and since she is afraid never being able to see her sons again, she embarks on a quest for freedom and independence across the country with her sons.

The film debates serious problems of women’s rights in Iran, then switches into an exciting action-movie-tone, which is sometimes amusing, sometimes sad. Besides that escape through Iran, logistically backed by the four other women from the beginning, we learn about different views on Iranian society. Even the macho-style father-in-law (in the beginning of the film he sees himself as “the bill”) is not completely without second thoughts in the end.

Director Tahmineh Milani worked from a very young age as an assistant in the film studios. Her first film was “Children of Divorce” (1989). “Two Women” (1999) established her as one of the most renowned Iranian film directors. In August 2001, her film “The Hidden Half” was forbidden. She was arrested by the revolutionary tribunal of Tehran being charged for “offence against Islam”. Although condemned to death she was set free a few months later. So she continued working as director and producer under conditions of censorship. “The Fifth Reaction”, her seventh film, was again both successful and controversial in her country. 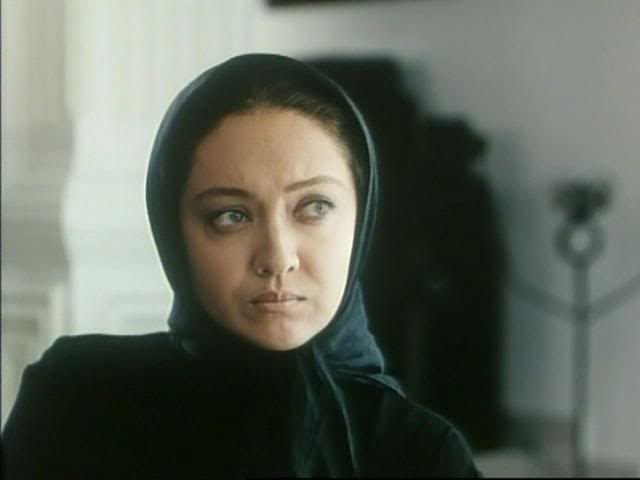 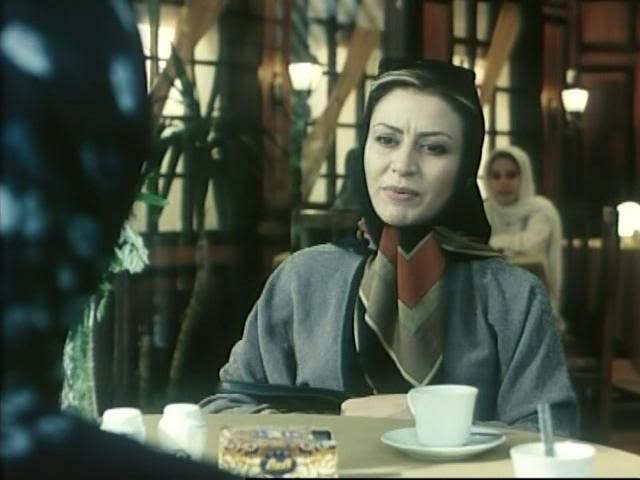 Iranian director Tahmineh Milani here continues her assault on the patriarchal foundations of a nation where an increasingly vocal female population is making its objections heard. If the mullahs thought hauling Milani into prison on a capital charge would make her tone down her rhetoric, they had another think coming. The Fifth Reaction centers on Fereshteh (Niki Karimi), a young, progressive widow trying to keep her kids out of the clutches of her possessive father-in-law, a powerful trucking boss; the conflict expands until it seems to include all of Iranian society. Newcomers to Milani’s work could think of her as Fassbinder in a chador. (Godfrey Cheshire) 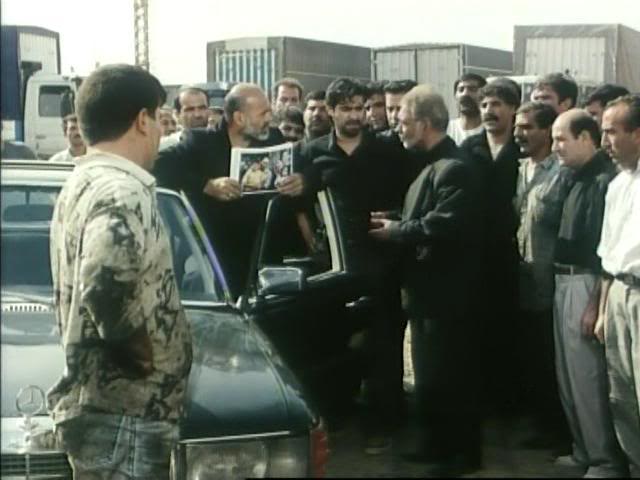 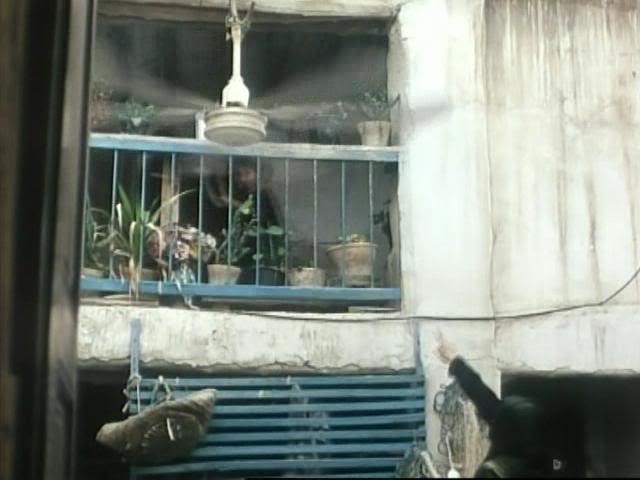 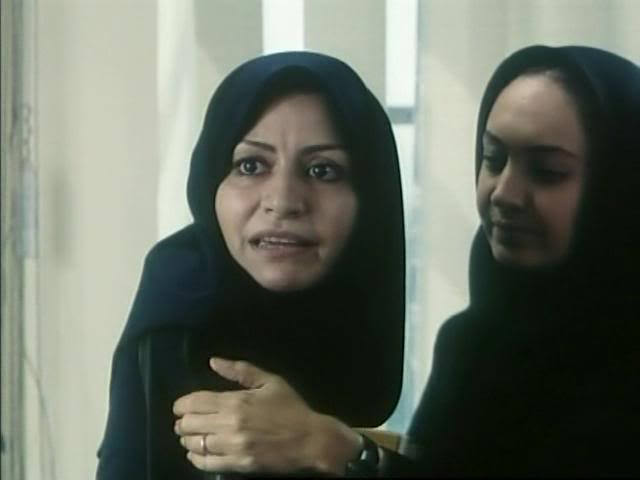