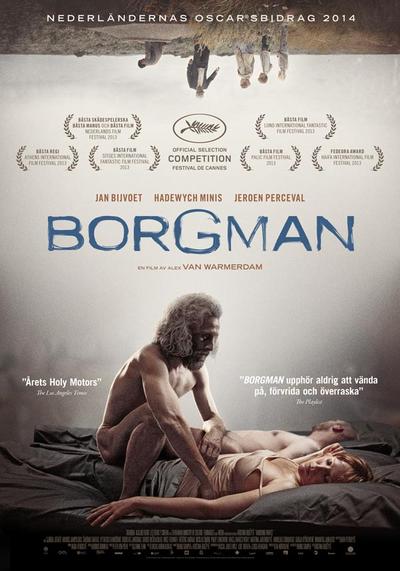 One of the Netherlands’s most adventurous filmmakers, Alex van Warmerdam specializes in creepy, fractured riffs on folk tales, and acerbic, surreal analyses of contemporary European society. His latest, Borgman, opens with a tribe of strange nomads being driven from their elaborate network of underground shelters. Their ostensible leader, Borgman, approaches an upper-middle-class home and aggressively begs for money. The infuriated husband, Richard, responds by beating the stranger senseless in front of his appalled wife, Marina. Soon after, Borgman infiltrates their lives — and Marina’s dreams — while Richard begins exhibiting his own increasingly erratic and violent behaviour. Then, Borgman’s associates begin circling the house. While somewhat related to the recent home invasion sub-genre, Borgman is primarily about the tensions, both economic and racial, inherent in modern-day society — especially the psychosexual tensions that characterize the bourgeoisie. Richard can’t help but look at his wife or his children as his property. Marina initially seems quite happy with her function as a trophy mother, but the moment the facade starts to crack she’s more than willing to consider the better offer. Driving the narrative arc and intensifying the disturbing tone is van Warmerdam’s refusal to place his characters morally. The open-ended nature of his allegory makes it feel all the more contemporary and unsettling, and therefore genuinely worthy of that overused term, Kafkaesque. ~ tiff

Official submission of the Netherlands to the Oscars 2014 best foreign language film category.
In 2013 this movie became the first Dutch movie in 38 years to be selected for the Cannes Film Festival. 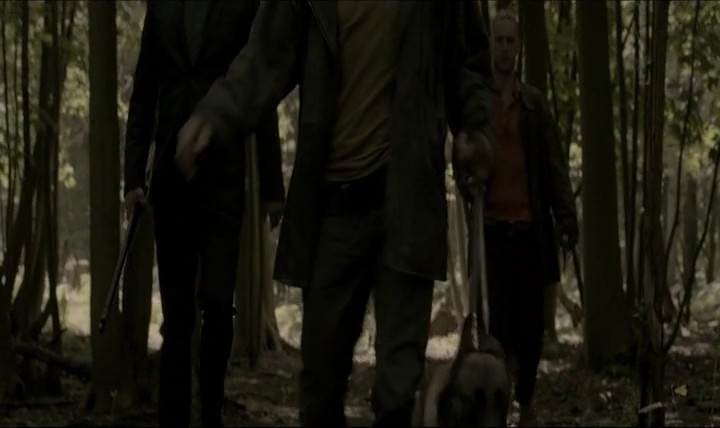 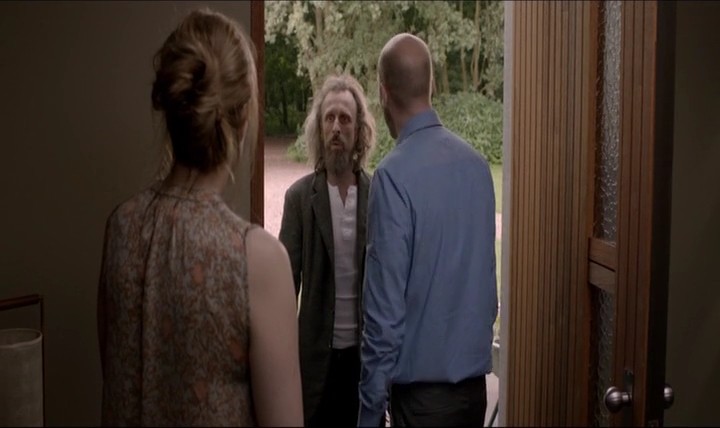 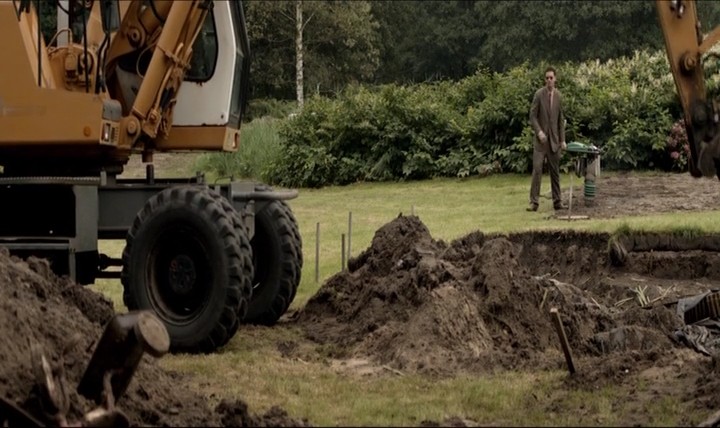 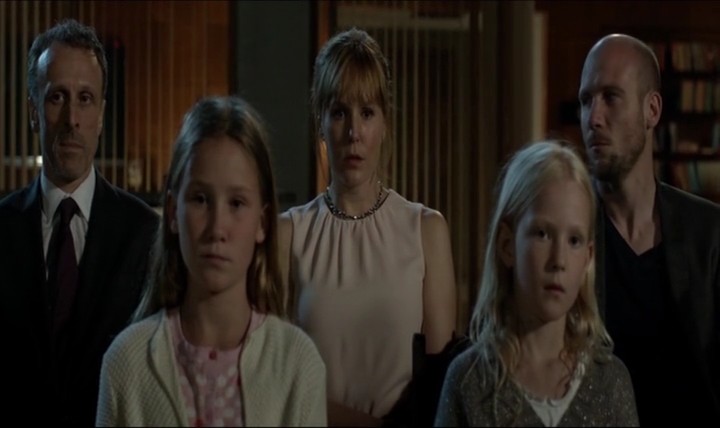 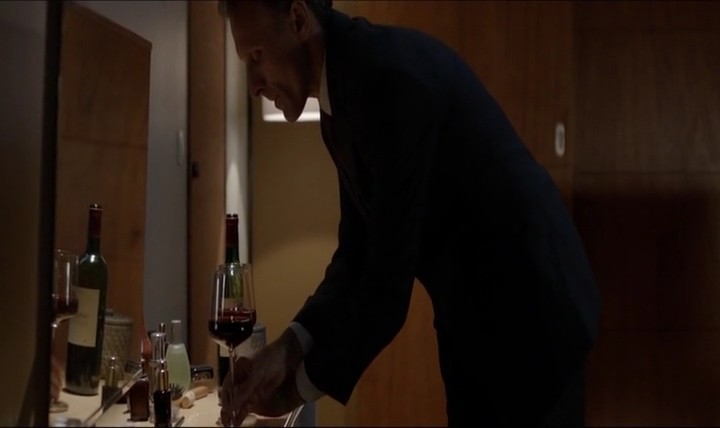