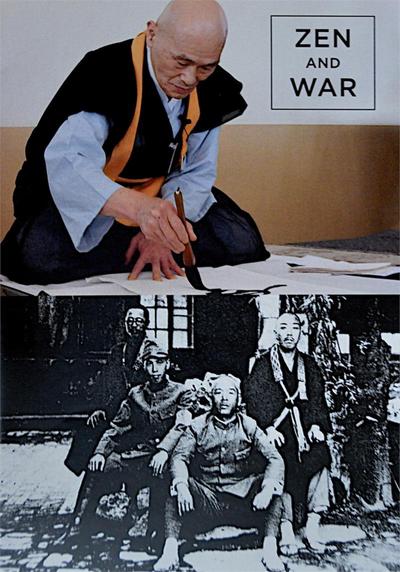 “Zen and War” features Shodo Harada Roshi and other contemporary Zen Buddhist teachers speaking of their WWII predecessors’ collaboration in wartime atrocities for the first time on film. The impetus for this film came from Ina Buitendijk, a Dutch woman whose husband suffered severely under Japanese internment in Asia during the war. As a Zen Buddhist practitioner she wrote letters to Zen monastic centers, asking how Buddhist monks could have been involved in warfare. 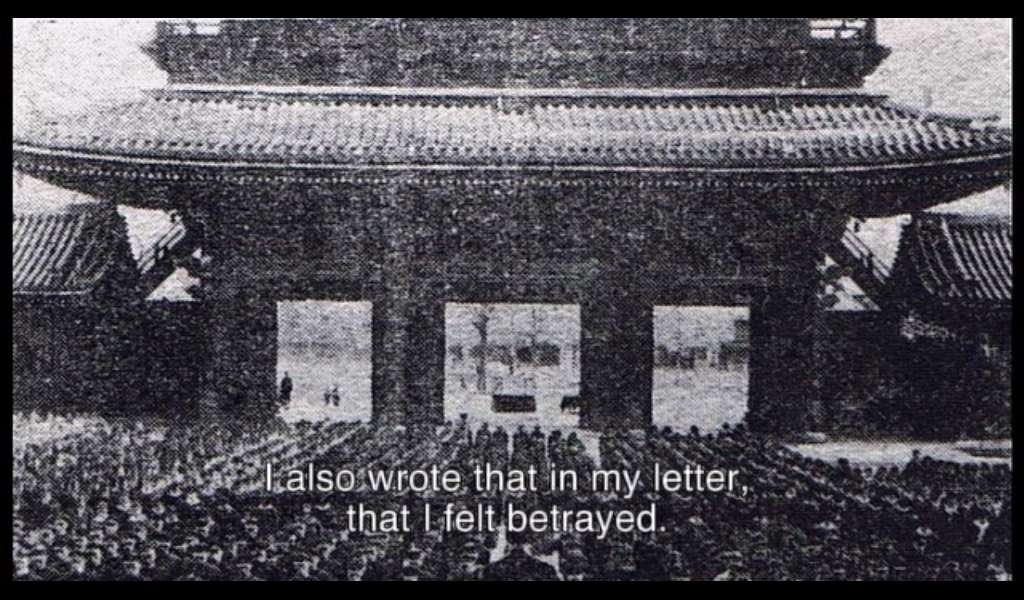 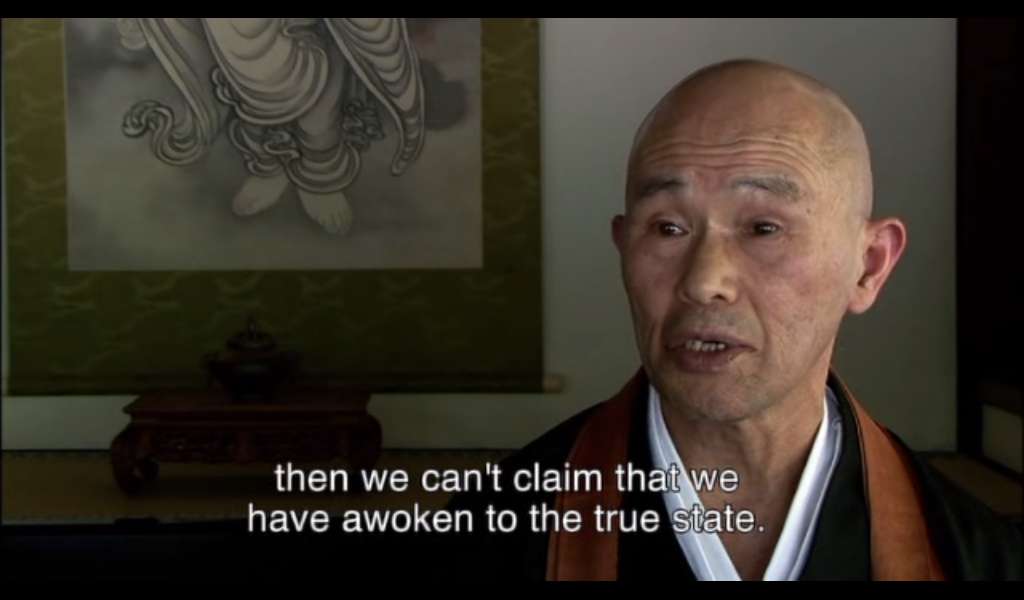