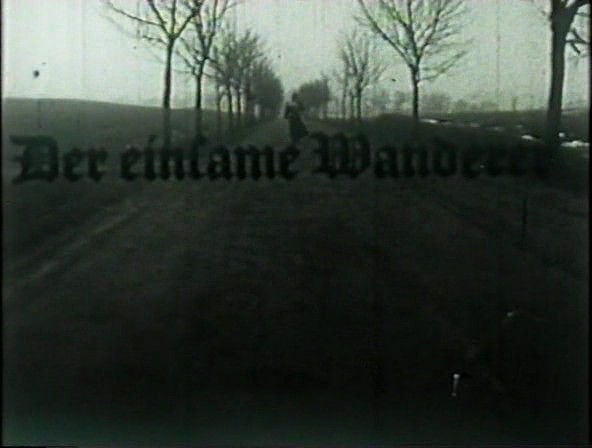 By 1967/68 the overall climate had become highly charged with politics and revolutionary fever. At least two students of that era abandoned filmmaking and turned into left-wing terrorists: the famous Holger Meins (1941-1974), who joined the RAF, and Philip Werner Sauber (1947-1975) who joined the lesser-known, but no less radical group “Bewegung 2. Juni”. While Meins died while on a hunger strike in the prison of Stammheim, the Swiss-born Sauber was killed during a shoot-out with the police in Cologne, just after he had shot to death a policeman.

There is little dialogue, and I can only say that the confusing, dream-like story doesn’t make much more sense with subtitles, so you might as well watch without. There are however some (rather heavy-handed) Bunuelesque hints at bourgeois decadence and corrruption, as well as an overall sense of unrest and tension, which may be seen as foreshadowings of Sauber’s later “career”.

The source is an old VHS-tape, with according image quality. The “old” and “used” look fits the atmosphere though and is presumably what the makers intended.

The title’s “wanderer” is being played by Bitomsky’s later cinematographer, the Mexico-born Carlos Bustamante, who had previously studied in Arizona. 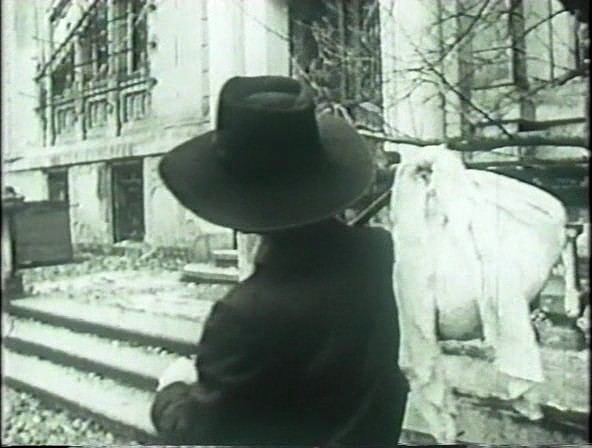 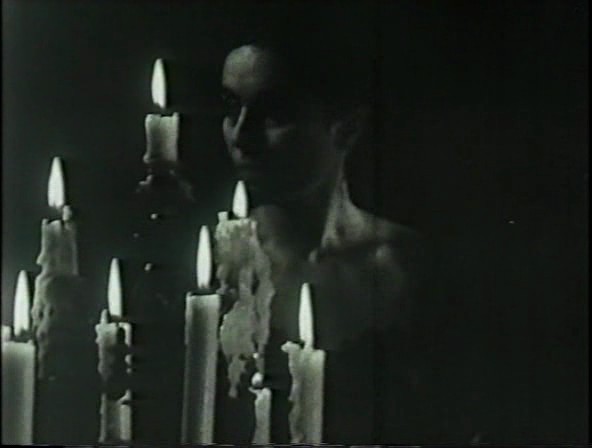 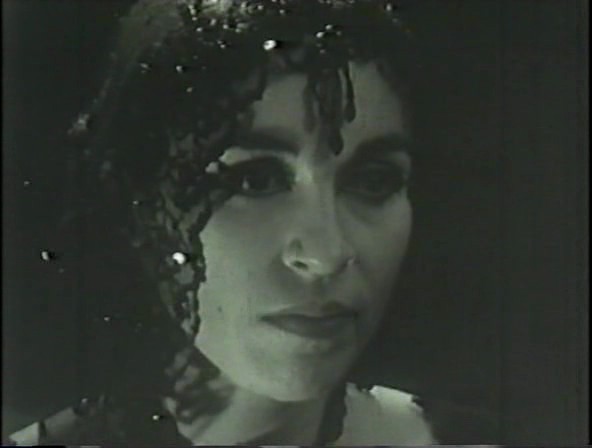 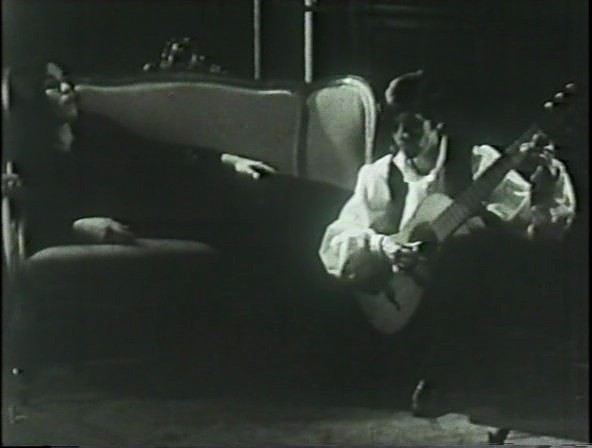 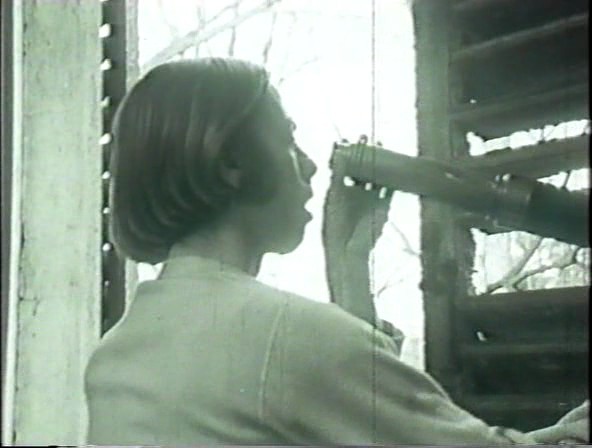 Language: German (with no subs, but they are not really needed)