IMBD wrote:
While out on the town in Berlin, Raymond (Ulli Lommel) sees and falls for Harlis (Mascha Rabben), a star of a troupe of lesbian cabaret strippers. Attracted to a man for the first time, Harlis leaves her long time girlfriend and dance partner Pera (Gabriele Lafari). Overwhelmed by jealousy and anger, Raymond’s brother Peter (Rolf Zacher) and his ex-fiancee Ria (Heidy Bohlen) are determined to sabotage this budding romance.

German Cinema wrote:
Harlis and Pera are night-club dancers in a club for “ladies”, and very good friends – in fact they are having a love affair with each other. One of the few male customers, a man named Raymond, falls in love with one of the girls, Harlis. As she returns his affections, she runs into difficulties with her girl- friend Pera, who cannot accept the fact that Harlis could ever fall for a man. Pera insists that Harlis choose between them. Harlis chooses Raymond, initially because she finds the adventure tempting, but later because she really likes him.

Raymond, however, has another girl, Ria, and their liaison is commercial as well as affectionate. Ria is a wealthy shop owner. Raymond breaks off with her and with his financially dependent brother Prado as well. Prado decides to avenge himself on Harlis. This changes nothing between Harlis and Raymond, but Raymond is nonetheless unable to acquaint Harlis with the customary female role. Despite her love for him, she longs to go back to Pera.

At the end, the two cast-offs, Ria and Prado, come together, and not just because of disappointment. Their marriage ends with a murder on their wedding night, while the relationship of Raymond to the two girl dancers reaches its high point in a remarkable and totally involuntary stage appearance by all three.

Robert van Ackeren was born in 1946. He has always been active in numerous fields of the filmmaking business, including work as a scriptwriter and producer, involvement in film politics, and teaching as a professor of film at the Cologne College of the Arts. His films include: Blondie’s Number One (1970), The Other Smile (Das andere Laecheln, TV, 1977), Purity of Heart (Die Reinheit des Herzens, 1979), Deutschland privat (1980), A Woman in Flames (Die flambierte Frau, 1983), The Venus Trap (Die Venusfalle, 1988), and Die wahre Geschichte von Maennern und Frauen (1991). 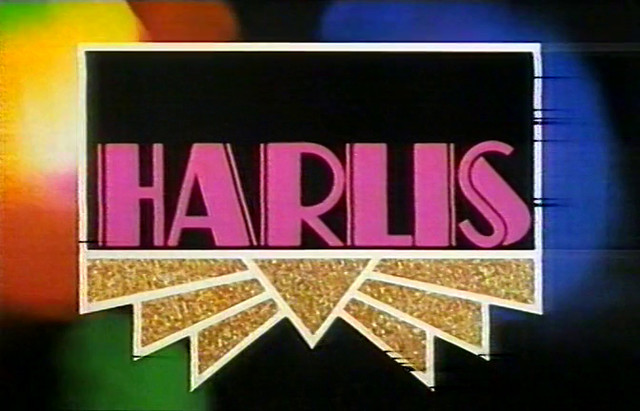 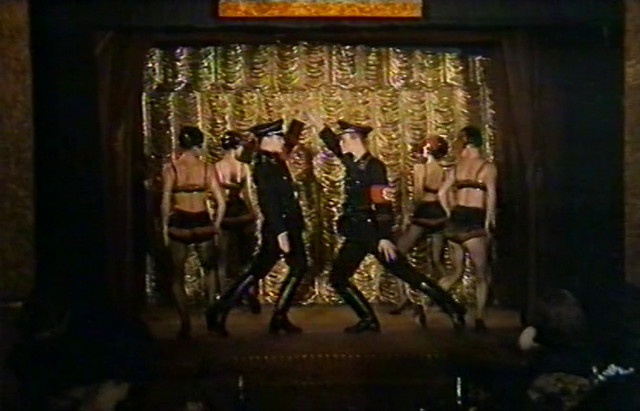 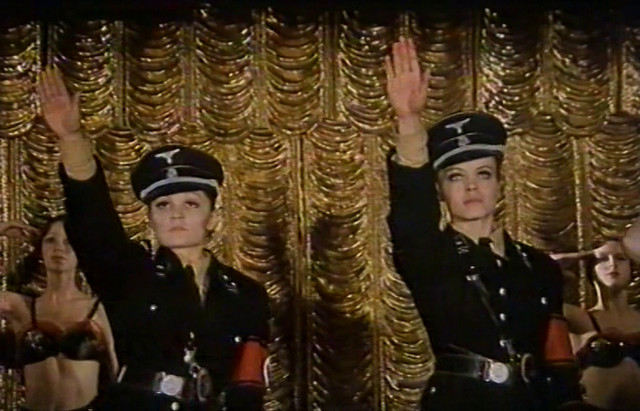 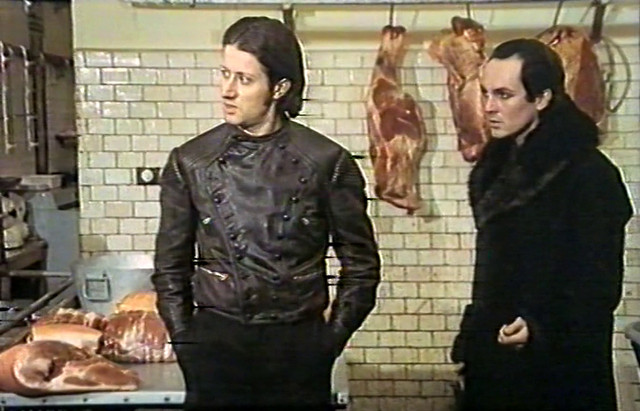 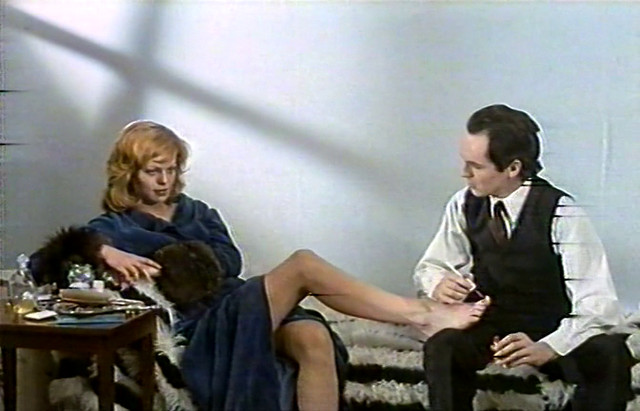 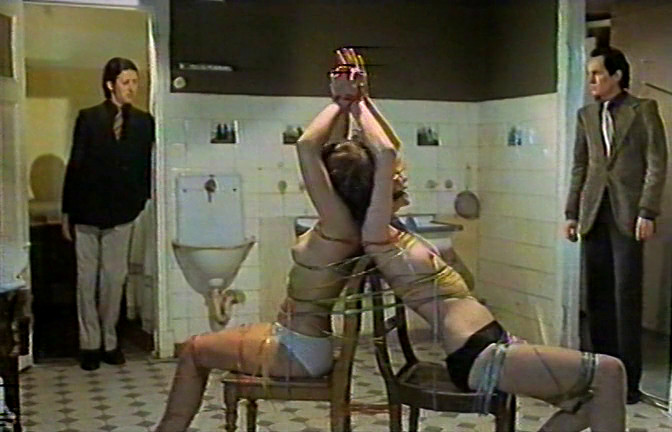 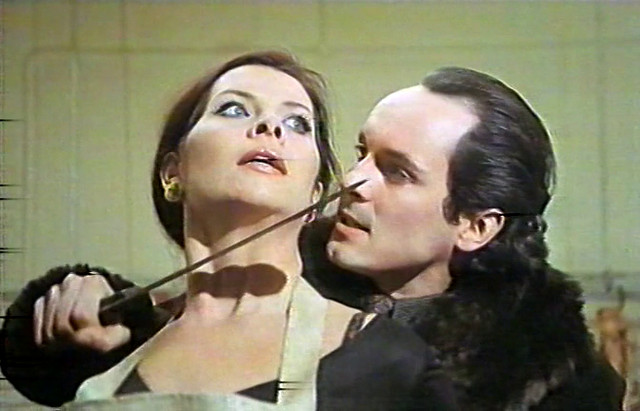