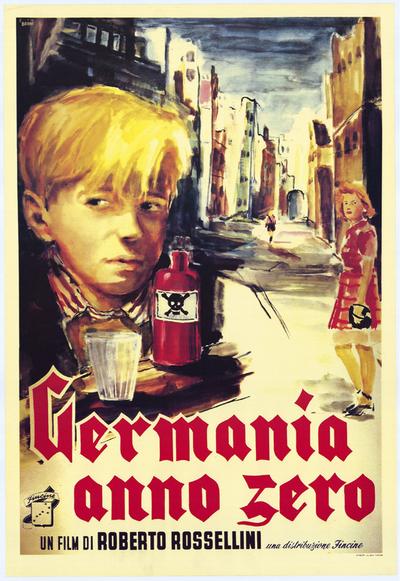 In the third and final film of Rossellini’s WWII trilogy, the director shifts his focus from his native Italy to the bombed-out ruins of Berlin, where 12-year-old Edmund Koehler struggles for survival. Among the nine people he lives with are: a father, who is suffering from malnutrition and a fatal illness; a brother, who is a former Nazi soldier hiding to avoid arrest; and a sister, who has turned to prostitution. Scouring the rubble-strewn city for food, money, and cigarettes, he comes upon a former teacher, Herr Enning (Erich Guhne), who evinces a barely restrained sexual attraction to the boy while providing him with records of Hitler’s speeches that can be bartered on the black market. He also drums into the boy a classic piece of Nazi propaganda about the importance of having the courage to let the weak be destroyed. Under his influence, the confused young protagonist heads down a tragic path.
~ Michael Costello, AMG 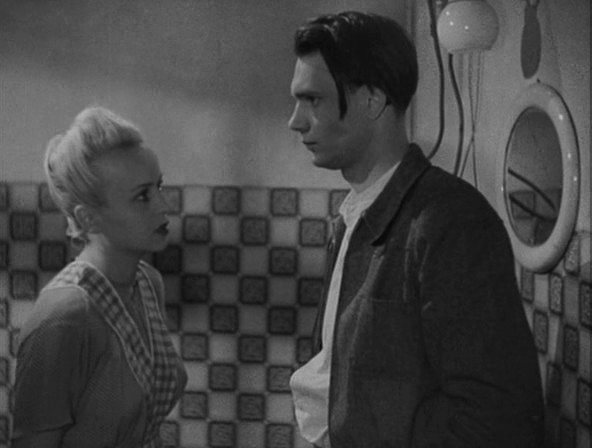 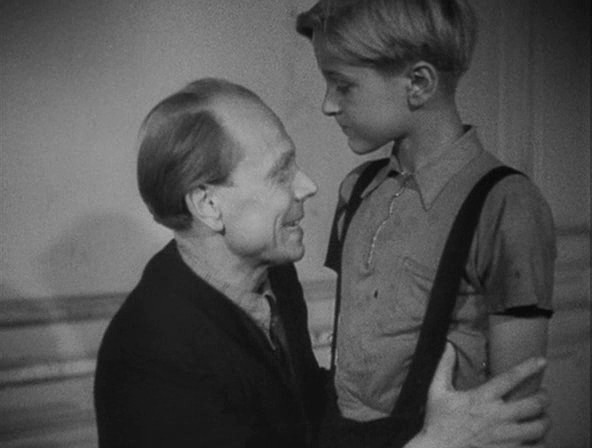 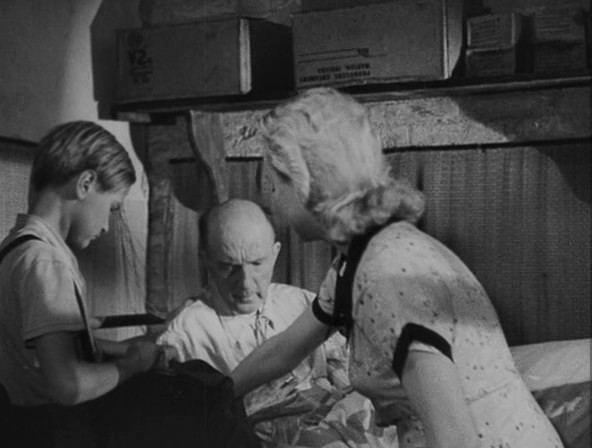 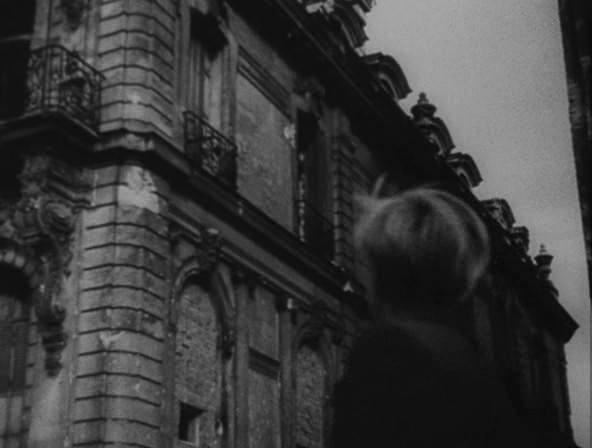 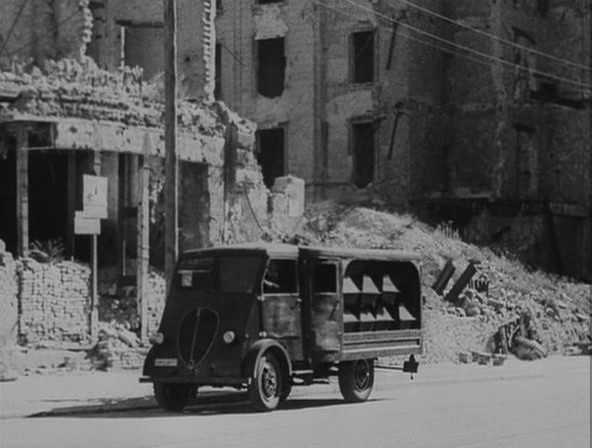