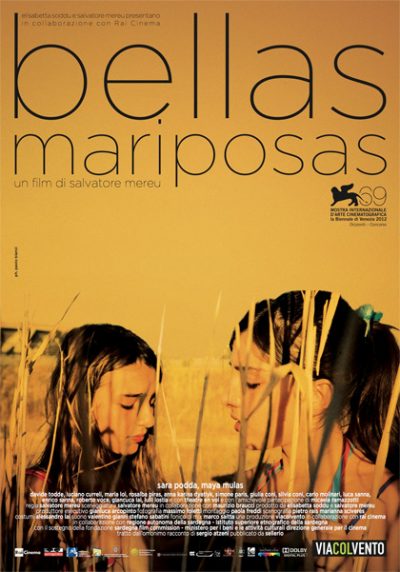 Immersively evocative and grittily atmospheric, this is distinctive auteur fare whose hard-knock verisimilitude recalls more violent recent predecessors like Matteo Garrone’s widely-admired Gomorrah (2008) and Matteo Botrugno & Daniele Coluccini’s lesser-known Et In Terra Pax (2010). Somewhat overlooked when premiering in a Venice sidebar, Mereu’s “free” adaptation of an unfinished tale by influential Sardinian author Sergio Atzeni unfortunately faces an uphill battle to find room even at mainland Italian arthouses. Edgy festivals and those with a particular interest in young people’s issues should nevertheless definitely give it a try.

Boys aren’t a major priority, but she does have a paramour of sorts in the maladroit Gigi (Davide Todde), who’s regularly victimized by Caterina’s swaggering older brother Tonio (Simone Paris). Tonio’s vendetta against Gigi provides the otherwise freewheeling Bellas Mariposas with a certain degree of narrative urgency, as Caterina informs us early on that the boys’ feudswill conclude in violent fashion after nightfall.

But most of Bellas Mariposas – the title translates as ‘Beautiful Butterflies’ – is much more about character and environment than plot. We observe Caterina killing time on the beach, wolfing countless ice-creams, and taking numerous bus-rides, all in the company of her gal-pal Luna (Maya Mulas).

Leaving the graffiti-decorated confines of their Santa Lamenera patch offers a welcome escape and the chance to breathe some fresh air – but also the possibility of danger: there’s an episode involving a lecherously attentive adult which Mereu nimbly endows with a queasily ominous tension. Melodrama is thankfully kept off the menu, however, events taking instead a lightly fantastical and even Fellini-esque turn with a climax that features a police-car chase, a traveling theater troupe and an all-knowing fortune-teller (Micaela Ramazzotti).

Mereu balances various moods and registers with unfussy aplomb, taking a risky gamble by placing a considerable burden on his juvenile leads. The bet pays off, Podda and Mulas’ maturity skilfully anchoring a sprawling, rough-edged ensemble. Caterina and Luna make for notably convincing BFFs, coming across like pre-teen intimates all over the world. Indeed, some viewers may find that obtaining such extended access to this chattering, giggling duo’s private exchanges becomes more tiresome than illuminating.

Specifics of dialogue count for a great deal, however, and Mereu has found a cinematic equivalent of the author’s slangy soliloquies. As brought to life by winningly matter-of-fact newcomer Podda, Caterina tells her story her way using her own words, showcasing a rich and salty Sardinian dialect. Her frequent breaking of the ‘fourth wall’ is achieved with such witty insouciance that it never seems arch or disruptively artificial, while DP Massimo Foletti’s wandering camera fluidly epitomizes Bellas Mariposas’ casual but precise focus on these engaging individuals and their unusual environment. 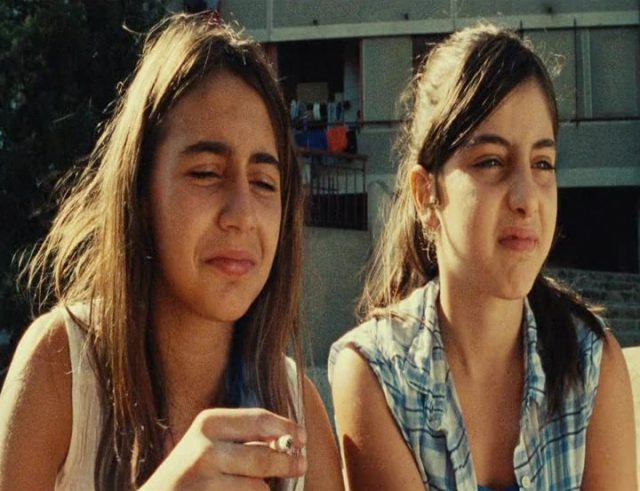 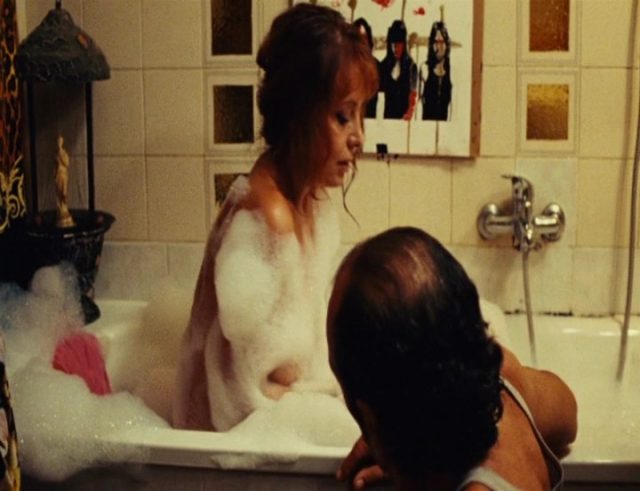 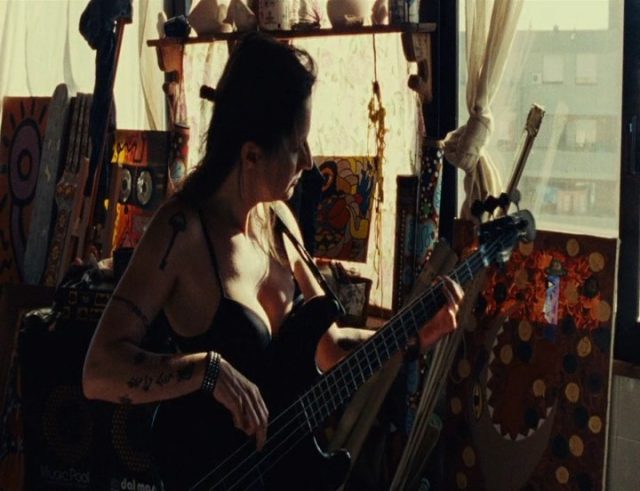 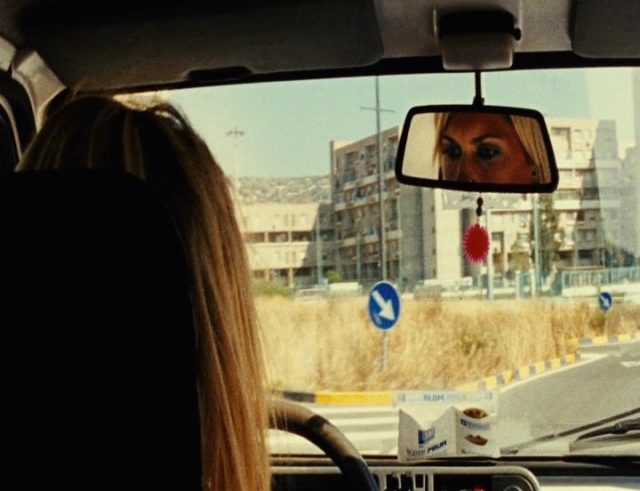 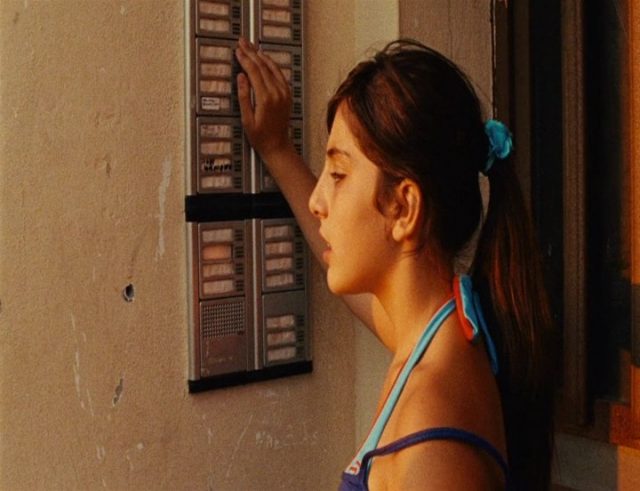