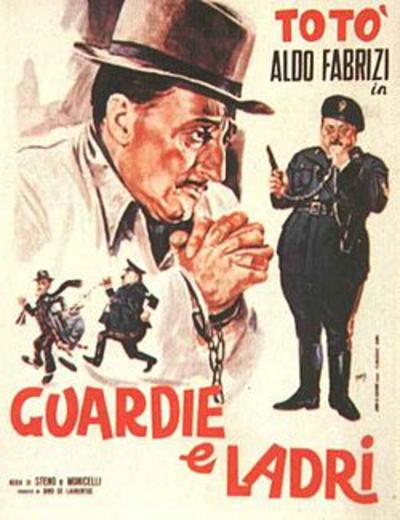 The catalyst for the plot’s ingenious action is provided by that under-rated born-in-Wisconsin actor, William Tubbs, who is wonderfully perfect here in a major role which gently pokes fun at Americans. Not only are all his scenes an absolute howl, but they are most cleverly contrived to increase in intensity as the plot progresses. You will chuckle as Toto leads him on a merry path through the Forum in his introductory scene, gasp with delight when he confronts Toto at the grocery hand-out, split your sides when he gives chase to Toto all over the countryside, and absolutely roll on the floor when he complains bitterly to Fabrizi and Carloni at the police station. This riotous scene, cleverly compounded, when Tubbs finally exits, by a gloriously satiric look at various police regulations, marks the end of the First Act.

With little overt preaching, the Second Act skilfully introduces a note of pathos by contrasting corpulent Fabrizi’s obviously well-fed family (plump Ave Ninchi is his wife, lovely Rosanna Podesta—Helen of Troy herself—his daughter) with Toto’s scarecrow lot. There are still plenty of laughs, constructively integrated into the action, but these are mainly formulated for Fabrizi (he didn’t take a hand in the screenplay to enlarge Toto’s part) as he tries various stratagems to keep an eye on his quarry’s apartment (including two hilarious run-ins in the barber-shop).

Despite Fabrizi’s superlative efforts, however, it is actually Toto who wins the day. Masterfully managing his transformation from figure of fun and slapstick clown to sympathetically harassed (if still resourceful) fugitive, he thoroughly deserved his Best Actor award of 1951.

Attractively photographed by Mario Bava, and with a sprightly score by Cicognini, Cops and Robbers is admirably well-produced by Ponti and De Laurentiis and brilliantly directed by Monicelli and Steno. A must-see movie, if ever there was one! 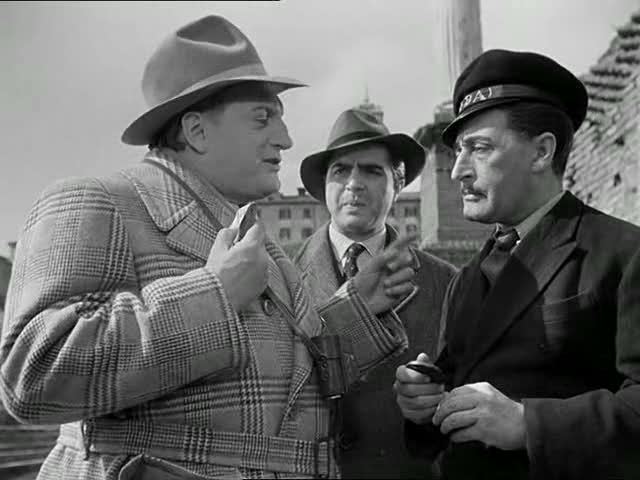 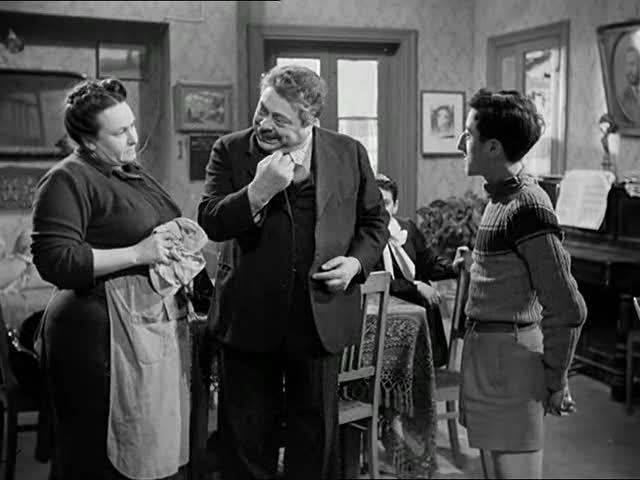 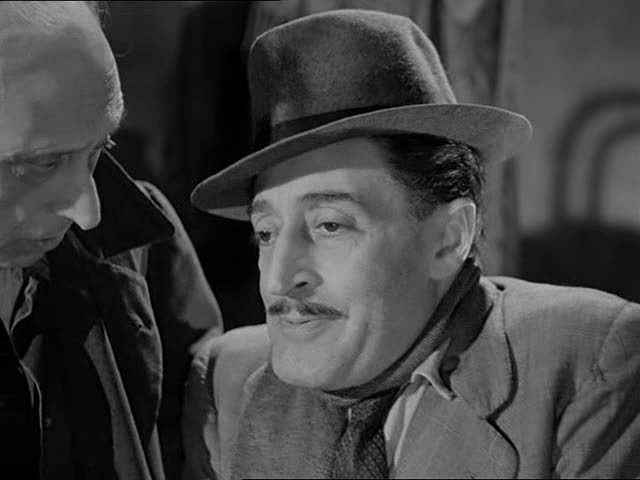