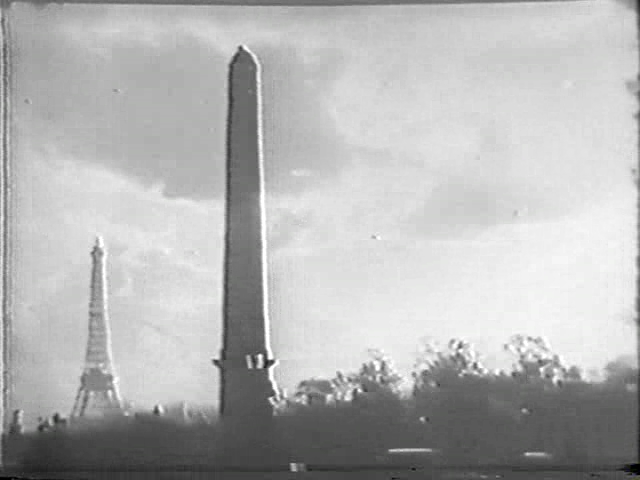 Quote:
One of the most important documentary films made in France, Paris 1900 vividly conveys the mood of a world in transition, from the exuberance of the belle époque to the shattering folly of world war. Although much of material in the film is trivial (tastes in fashion, the pastimes of the wealthy elite, and such like), it contains many historically important images. Most memorable is the rare footage of such figures as artist Claude Monet, writer Edmond Rostand (author of Cyrano de Bergerac), filmmaker Ferdinand Zecca, not to mention a sequence where a young Maurice Chevalier gives his impression of cabaret performer Félix Mayol, in the company of Mistinguet.

The film was the brainchild of producer Pierre Braunberger who engaged journalist Nicole Védrès to assemble a nostalgic portrait of Fin de siècle Paris. Material for the film was taken from Pathé’s huge stock of film and extracts from Henri Langlois’ archive, the Cinémathèque française. Claude Dauphin’s wry commentary prevents the film from being dry and uninteresting and provides the necessary links between the film segments. The film was awarded the prestigious Prix Louis-Delluc in 1947. 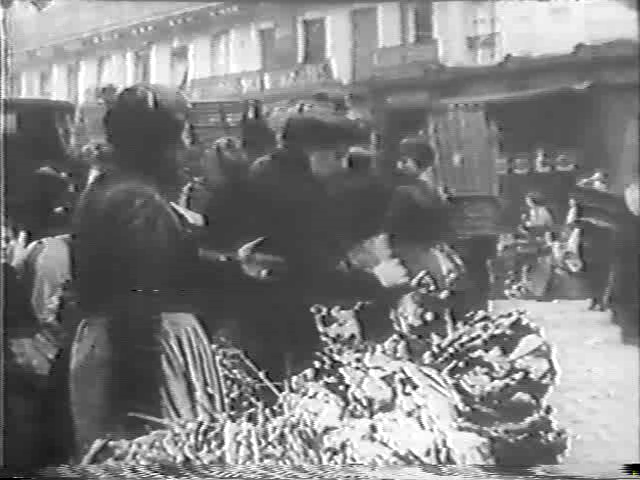 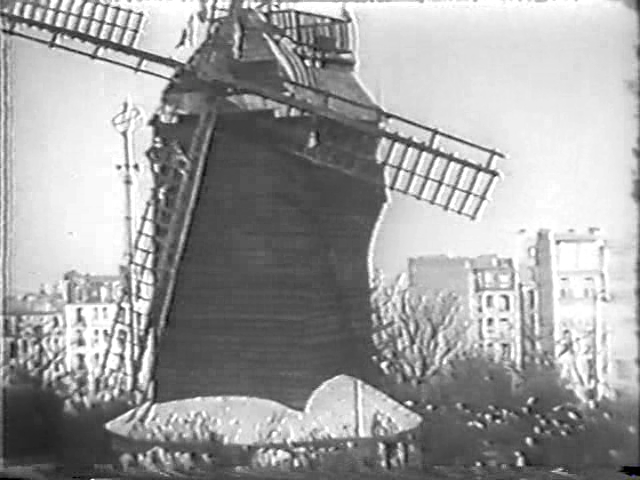 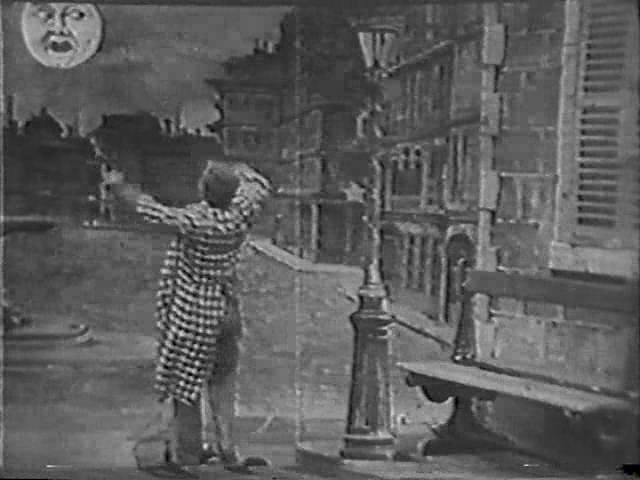 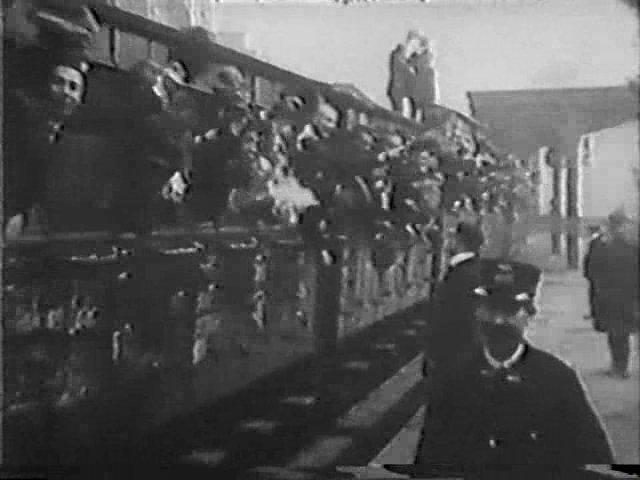