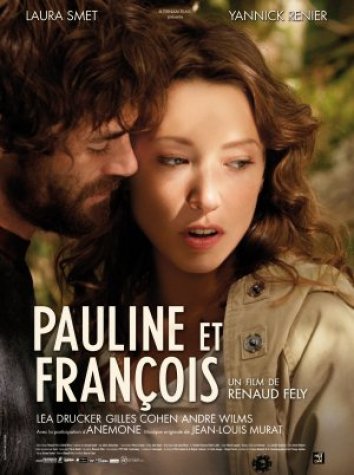 Quote:Pauline et François contains little in the way of emotive revelations or garment rending histrionics. Its dramatic climax, if one can call it that, is a relatively minor moment of moral weakness thatâs quickly discovered and rectified. The film is neither artfully minimal nor flashily intense. But it is a haunting and compelling construction, built only with the most rudimentary of filmmaking tools. And Felyâs honest labor rewards his viewers with a memorable perspective of one familyâs drift down the meandering river of time. 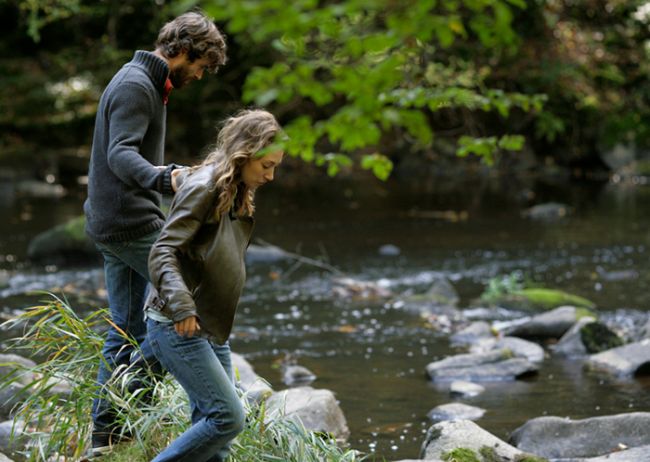 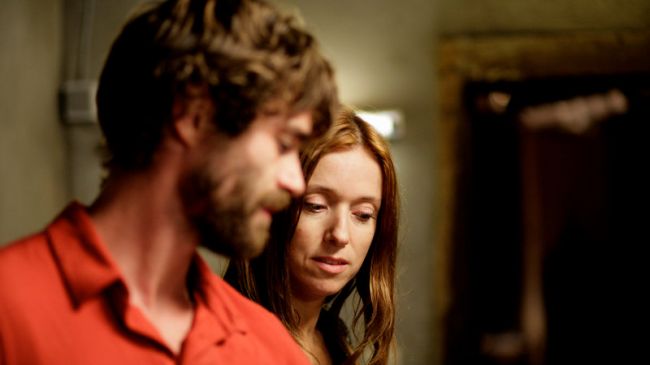