The Bolivian fiction feature Yawar Mallku is one of the most famous examples of Latin American militant cinema. Like most Latin American militant films, this one was made on a modest budget in spite of major obstacles. Bolivia has no significant filmmaking traditions or facilities. Mules had to be used to transport the filmmakers and their equipment to a high and remote Indian community where parts of the film were shot. The Quechua-speaking Indians of this Andean community were initially hostile to the filmmakers until a coca-leaf divination ritual confirmed the filmmakers’ good intentions.

It is in cultural and ideological terms that Yawar Mallku is most important. This controversial film is a powerful and thorough attack on United States imperialism. In the film, members of a Progress Corps (read Peace Corps) working, ironically, in an obstetric clinic, surgically sterilize unsuspecting Indian women. Jorge Sanjines, aware of Bolivia’s historic underpopulation and high infant mortality rate, had been deeply disturbed by media reports that the U.S. Peace Corps operated in such a fashion in his country. Though U.S. officials denied such activities, the film created a furore and, in the opinion of Sanjines, was a major factor in the expulsion of the Peace Corps from Bolivia in 1971.

In Yawar Mallku, U.S. imperialism is not depicted solely as an attempt to biologically eliminate an “inferior” race, but also as a more subtle yet all-pervasive force. The theme of cultural imperialism is amply illustrated: the rock music played in the clinic (in contrast to the indigenous flute music), the American-style clothes donated to the Indians (in contrast to the traditional, handwoven garb), the pin-ups in the house of the Indian who has migrated to La Paz. Linguistic imperialism is exemplified in a sequence in which an upper-class Bolivian mother addresses her children in English, a language commonly used by the upper classes but generally not available for study by the Indians. Sanjines emphasizes the ties of Bolivia’s ruling classes to U.S. imperialism in a banquet sequence where leading Bolivian doctors and their U.S. counterparts fail to supply the blood that a wounded Indian needs to survive. For Sanjines, U.S. imperialism is literally and figuratively robbing Bolivian Indians of their blood—their right to life according to their own traditions and customs.

Yawar Mallku also paints an unforgettable portrait of a common figure in modern Bolivia—the rural Indian migrant (Sixto) who seeks his fortune in the metropolis, La Paz. Sixto attempts to change his cultural identity by speaking Spanish, wearing Western-style clothes, and denying his Indian roots. Nevertheless, he remains a member of a subordinant class and as such he is “kept in his place”—begging for blood for his brother, waiting outside the club, riding in the back of the truck. At the end of the film, Sixto has adopted Indian clothing and is returning to his rural Community. The final freeze-frame of upraised rifles suggests that the Indians of the traditional rural communities must unite in the armed defense of their lives and culture.

The Bolivian government, allegedly at the insistence of U.S. officials, initially banned Yawar Mallku. After 24 hours, however, the ban was lifted due to public pressure generated by widespread protests and demonstrations. Because of its socially significant national themes and its controversial nature, Yawar Mallku became immensely popular with Bolivians. Critics continue to regard the film as a leading example of Latin American militant cinema.
— Dennis West 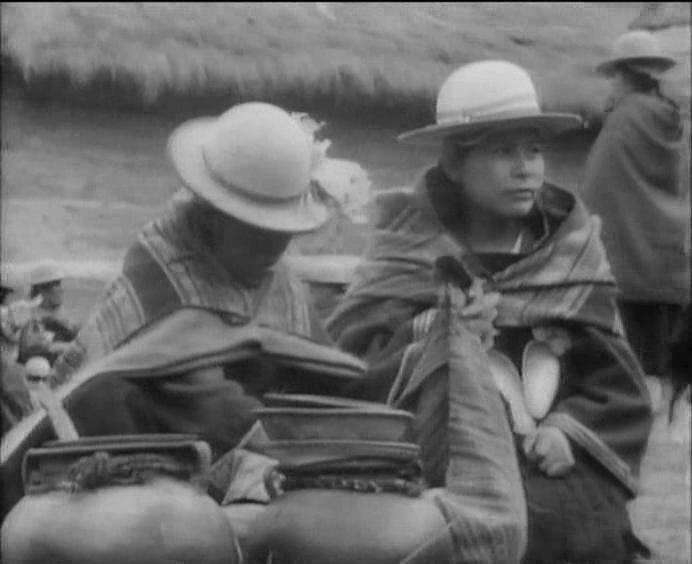 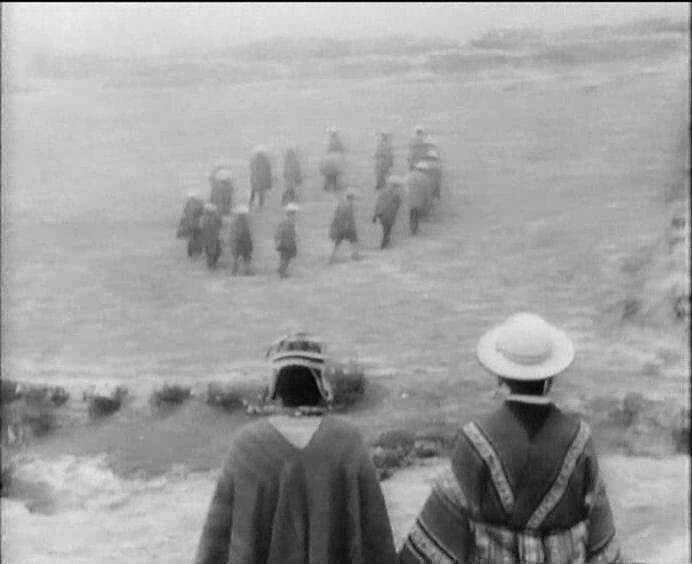 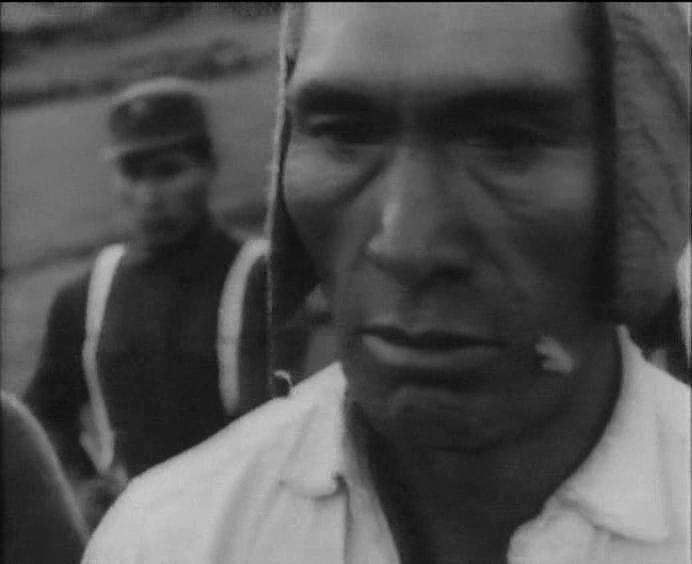 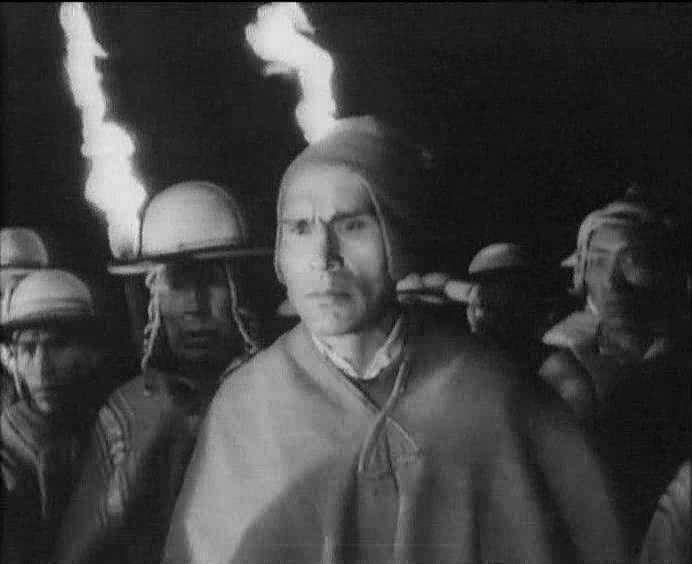