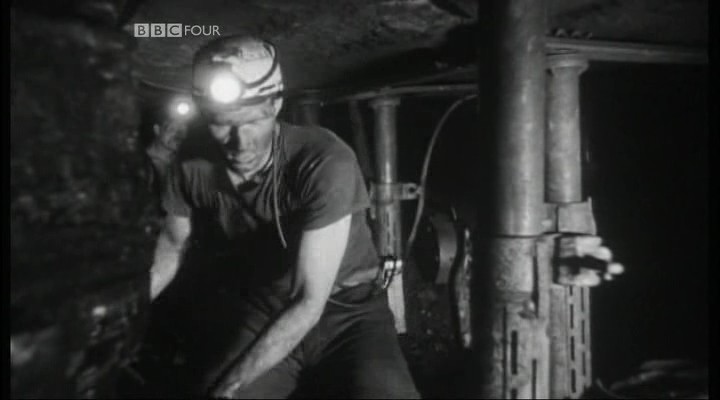 bbc’s website wrote:
Back in 1960 Ken Russell made a remarkable film about mining in Northumberland called The Bedlington Miners’ Picnic.
Forty five years on, Russell is back in the North East revisiting the people and places featured in the film.
It’s a poignant story of survival, loss and community spirit.
South East Northumberland was once one of Britain’s richest coalfields, producing tons of coal for industry and homes.
Today the coal mining industry is virtually extinct in the North East of England with no deep pits left in production.
Inside Out follows film director Ken Russell as he revisits the area where he shot one of his first documentary films in 1960. 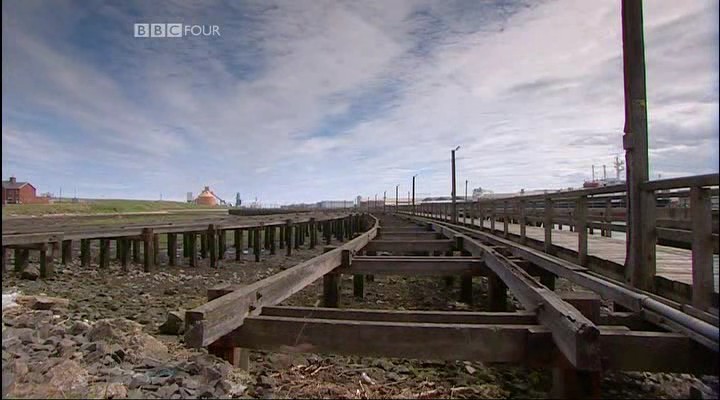 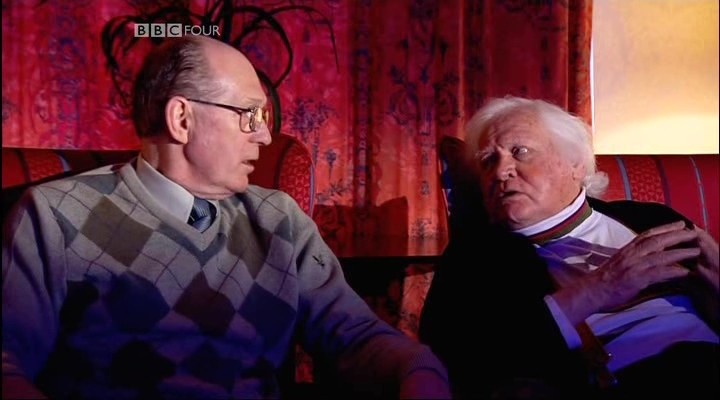 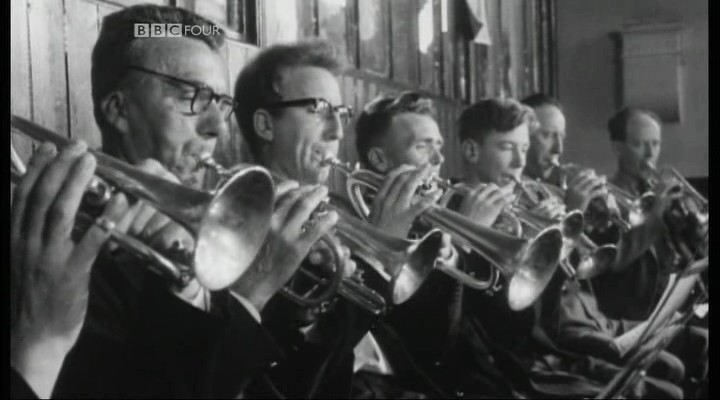 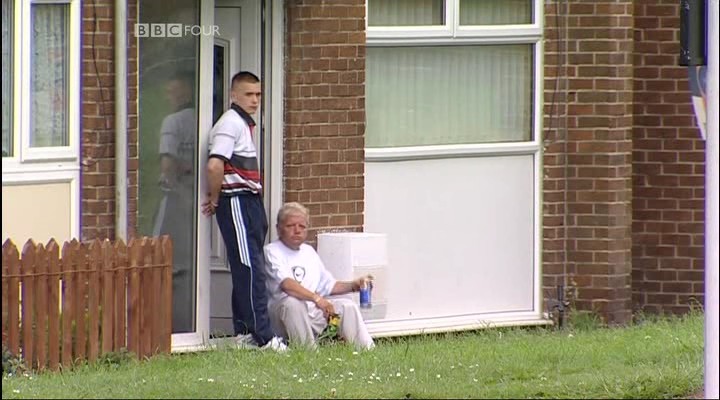 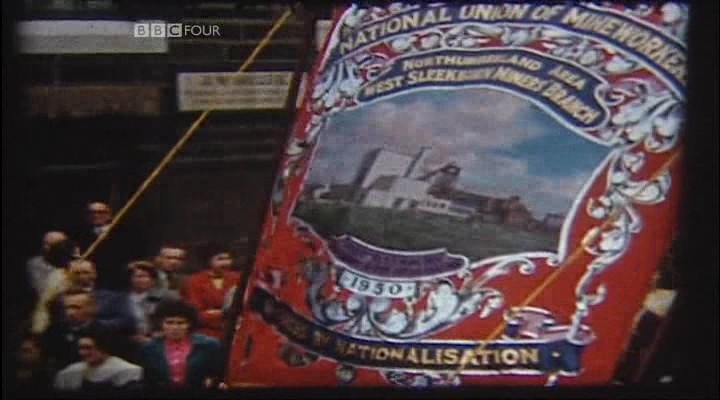