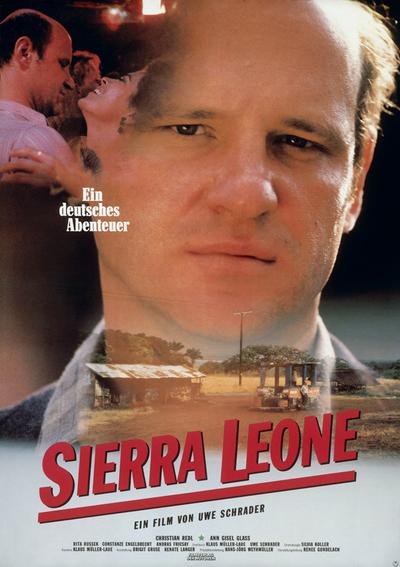 Quote:
After spending three years doing field installation work in West Africa, Fred returns home to his old neighbourhood, an industrial region on the outskirts of a major city. He is filled with confidence and optimism for a new start. He has brought home with him a pile of money that he made in Africa. But he never wrote to his wife Rita. He only wired her a money transfer every month. In the meantime, Rita has a new life that she now shares with a GI. Fred rents a room in the “Royal”, a sleazy hotel. There, he meets Alma, who takes care of the rooms and the guests and who is being kept by her sugar daddy – the aging hotel director. A passionate encounter with his old girlfriend Vera, who had high hopes for the two of them at some earlier time, dissipates into a brief carnal episode. For the old work buddies in the steel mill, Fred’s return is just an excuse to get drunk one night. Only Alma, the girl from the “Royal”, shows interest in Fred. For her, he personifies a bit of yearning, faraway places and the chance to get herself out of her little rat-hole. Together they set out on a journey, wandering aimlessly through Germany. . . 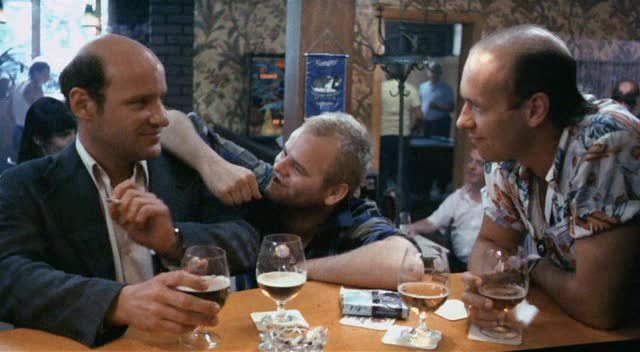 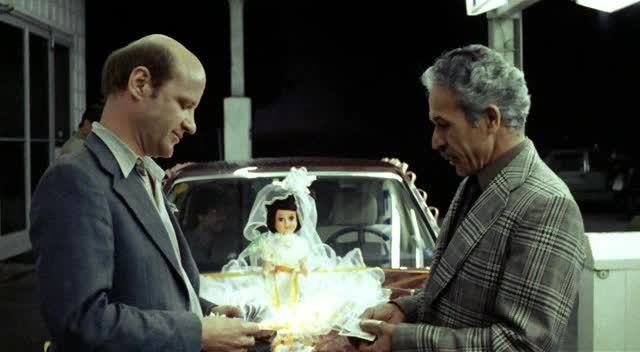 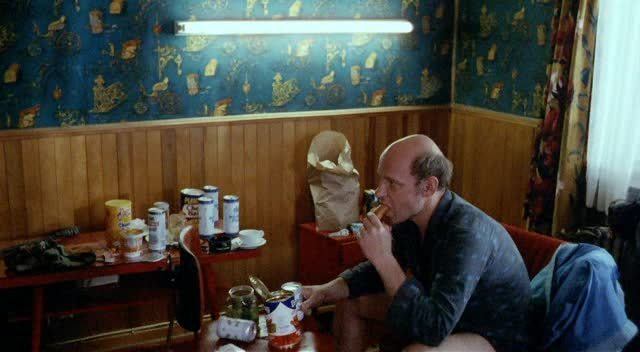 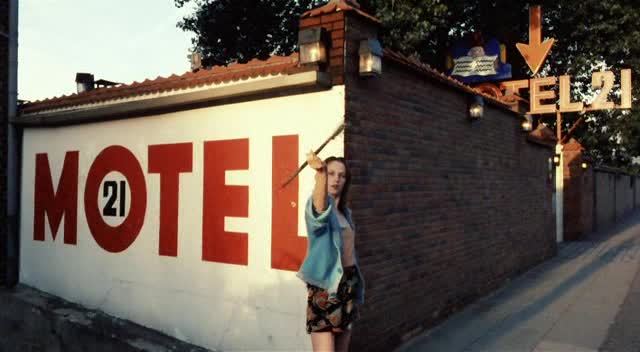 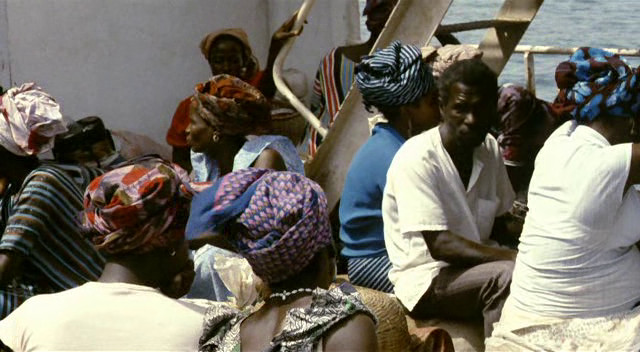 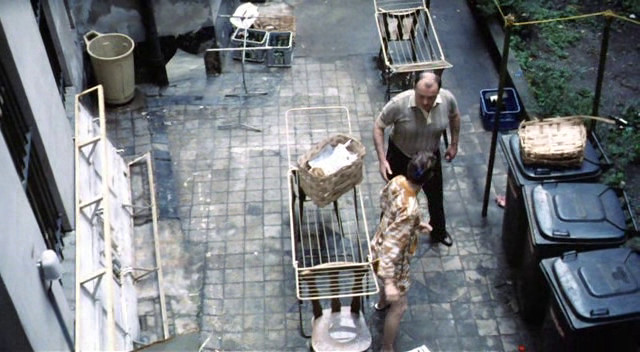