The lady of the title is author Dorinda Hatch (Joan Caulfield), who writes a scathing best-seller in which she trashes all men. Photographer Bill Shelby (David Niven) vows to make Dorinda eat her words, thereby proving the superiority of the male of the species. Suffice to say that he doesn’t succeed–at least until the very, very end. The middle portion of The Lady Says No consists of a surrealistic dream sequence in which Dorinda realises that she loves Bill despite his rampant chauvinism. This film is not a likely candidate for screening at the next N.O.W. meeting. Lady Says No was produced and directed by Frank Ross, who at the time was married to star Joan Caulfield. 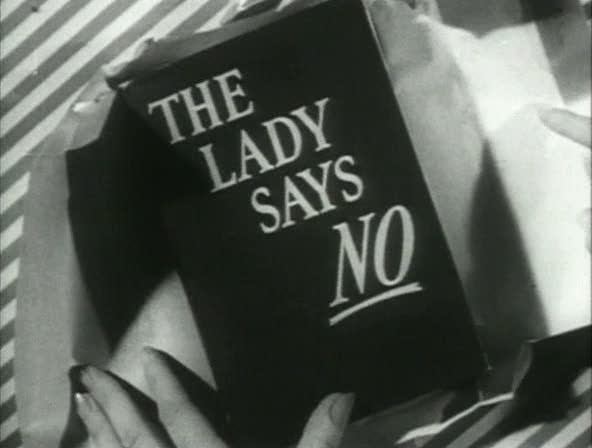 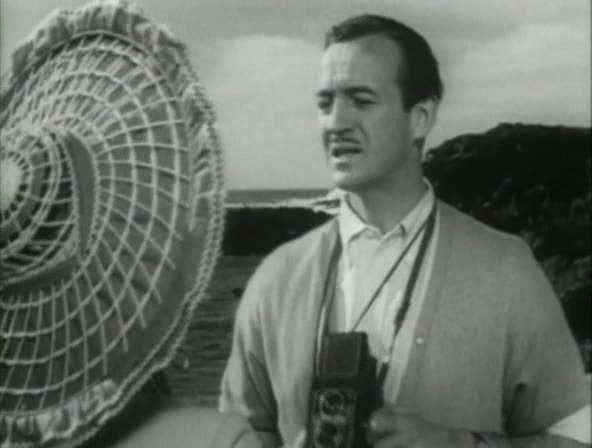 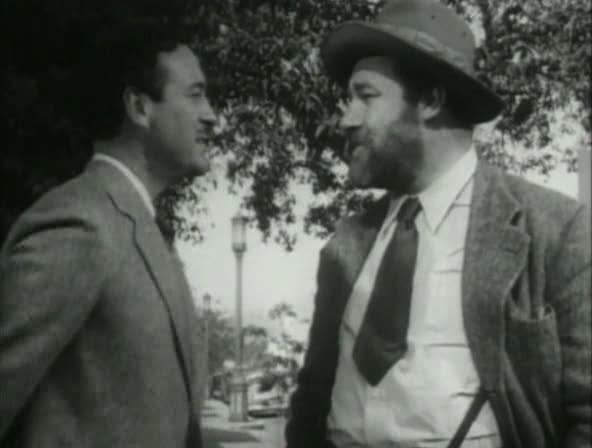 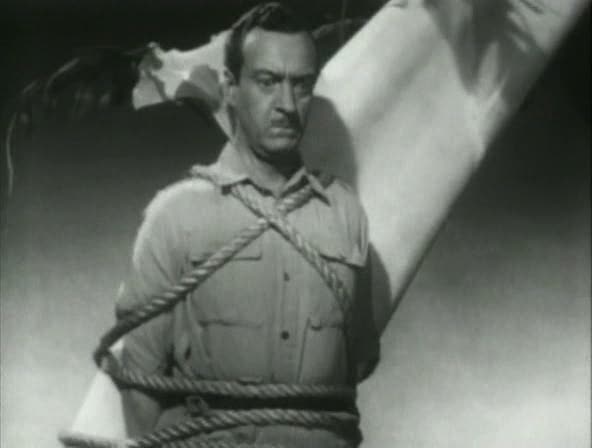