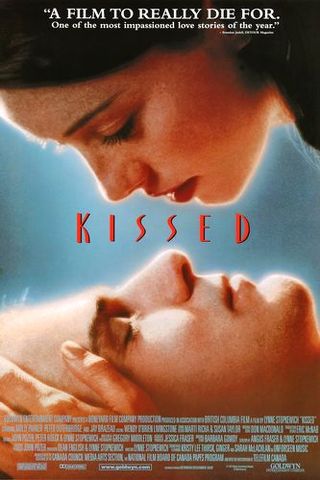 Kissed is a film about a woman who finds spiritual meaning in her life by making love to the dead. It sounds like the stuff of cheap horror movies, but in the hands of director Lynne Stopkewich, it becomes almost religious. Molly Parker stars as the death-obsessed Sandra, who works at a funeral home and believes that she is ushering souls on their way with a final offering of ecstasy from the living world. The story takes a more earthly turn when Sandra meets Matt (Peter Outerbridge), who soon finds himself competing with corpses for his beloved’s attentions.

This is a strange film, based on Barbara Gowdy’s story “We Seldom Look on Love” (and with echoes of Kathe Koja) but amazingly enough — given the subject matter — manages to be not only tasteful, but oddly heartwarming. If you can’t get beyond the word “necrophilia,” you still won’t enjoy it, and there’s a pretty strong embalming scene which may upset the squeamish, but open-minded viewers are likely to be both surprised and moved by this dark gem. — Robert Firsching, All Movie Guide 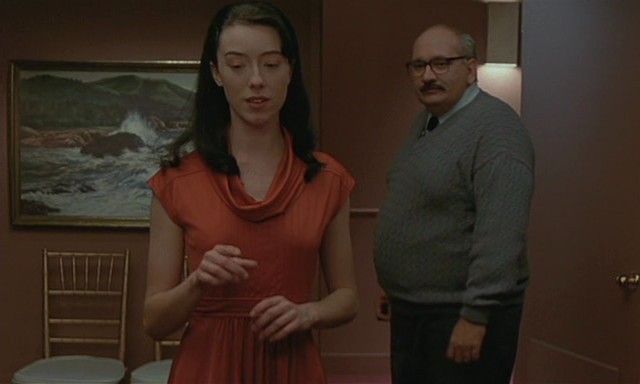 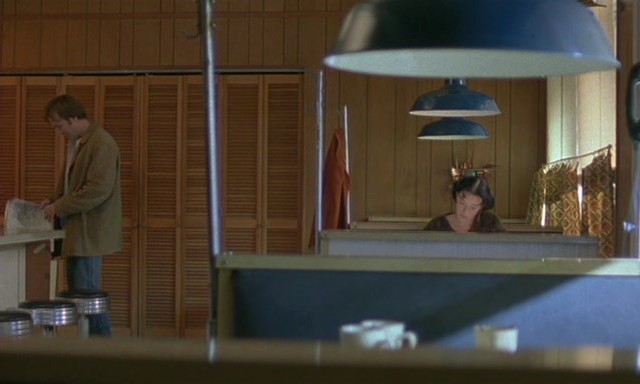 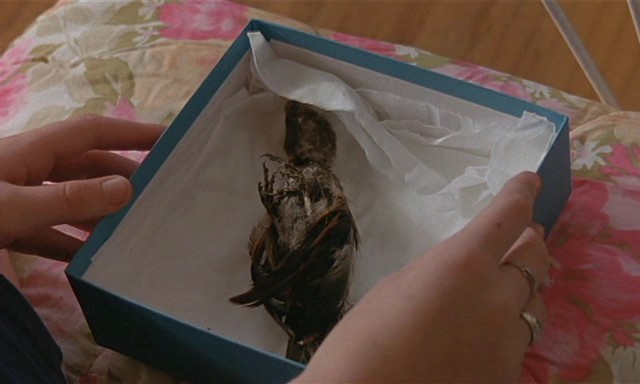