Valeria Gai Germanica – Vse Umrut, A Ya Ostanus AKA Everybody Dies But Me (2008) 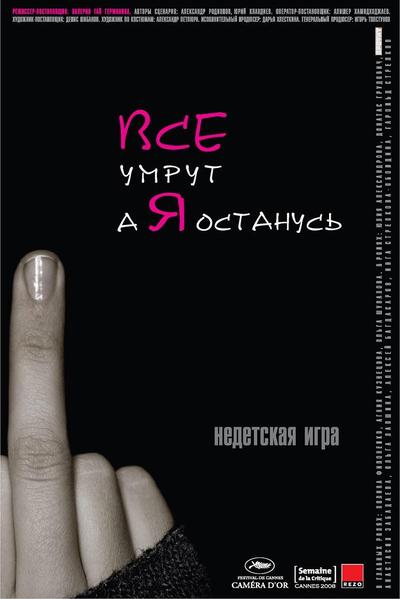 Synopsis: One Monday morning Katya, Vika and Zhanna learn that there will be a school disco, their first disco, on the coming Saturday night. The girls feverishly start preparing for the event, which rapidly becomes the most important moment ever in their universe, and looks like the ideal way to escape their daily lives…

A gritty, emotionally charged coming-of-ager, “Everybody Dies but Me” offers up a bare-bones portrait of adolescent angst in the violent suburbs of Moscow. Scripted like “Mean Girls”-meets-“Kids,” and shot with a handheld immediacy that reveals director Valeria Gaia Germanika’s docu roots, the film features highly convincing perfs by three teenage nonpros, whose big mouths and Siberia-sized chutzpah bring chaos to their parents, peers and ultimately one another. Small (77 minutes) but inspired debut feature should eke out a sustained existence in international fests, followed by a moderate afterlife in arthouses and niche markets.

For most teens, life seems tough, but for 14-year-old Katya (Polina Filonenko), Vika (Olga Shuvalova) and Zhanna (Agnia Kuznetsova), who live in a bleak, working-class burb outside Moscow, it seems 10 times harsher. Abused by authoritarian parents and humiliated by a nasty gang of older girls, their only escape is through passionate friendship, which they vow will endure forever.

But soon after, their relationships begin to untangle amid the unpleasant realities of adolescence. Katya, whipped time and again by her burly dad, insults a high school teacher and runs away from home to avoid another beating. Meanwhile, Zhanna half-attempts and fails at suicide, while Vika gets roughed up in the girls’ restroom.

Katya’s rebellious act prompts the school to cancel an upcoming dance unless she returns and fesses up for punishment. This leaves Vika and Zhanna in a difficult position: Either they stand by Katya and ignore the festivities, or they leave her behind to party hard.

During the extended dance sequence — running a captivating 20 minutes — Katya decides to defy everyone and shows up anyway — an act that will only yield further hardships.

Already credited with a handful of docus about family and adolescence — including the short “Girls,” which played in Cannes’ 2006 All the Cinemas of the World program — 24-year-old Germanika reveals a keen eye for the subtle battles fought by her protags as they approach adulthood. Emotionally potent yet never succumbing to easy tear-jerking, the week-in-a-life narrative restrains itself to a few key incidents in the teens’ troubled lives.

As the gorgeous but distraught Katya, debutante Filonenko offers a vibrant performance that feels half-real, half-scripted. All other teen thesps are equally persuasive. 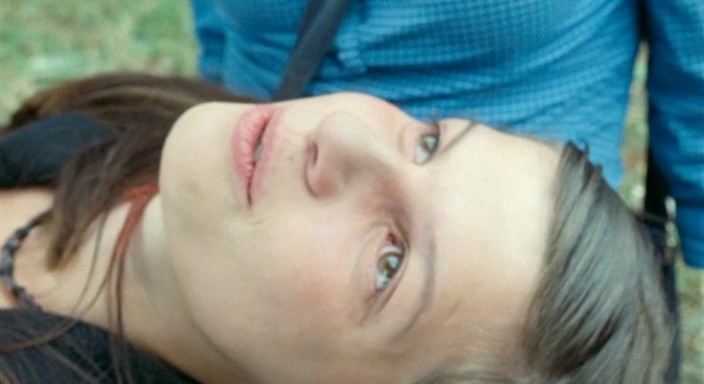 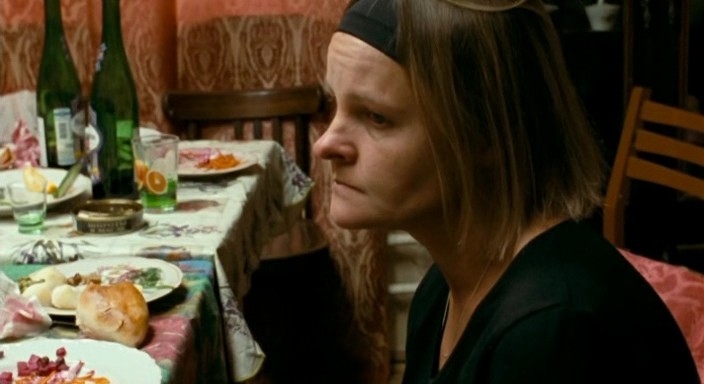 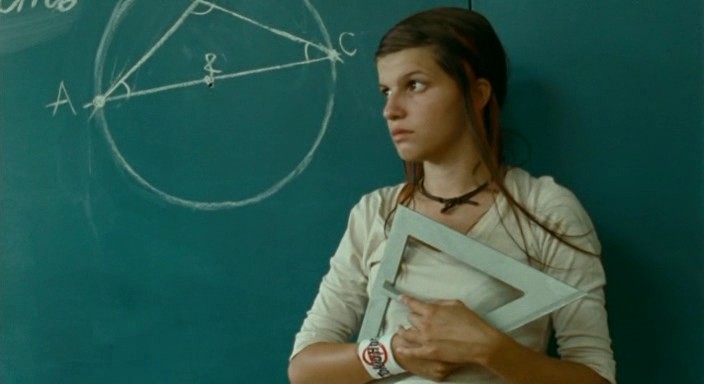 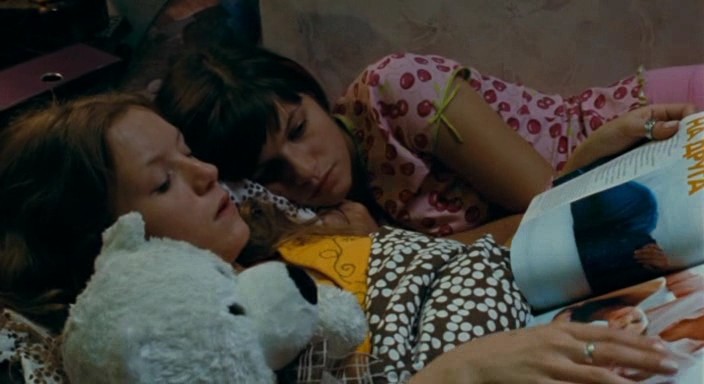 Previous: Jean Delannoy – Les Jeux sont faits AKA The Chips Are Down (1947)
Next: Julia Loktev – The Loneliest Planet (2011)